Bringing Traditional Music Back to the Streets of Greece 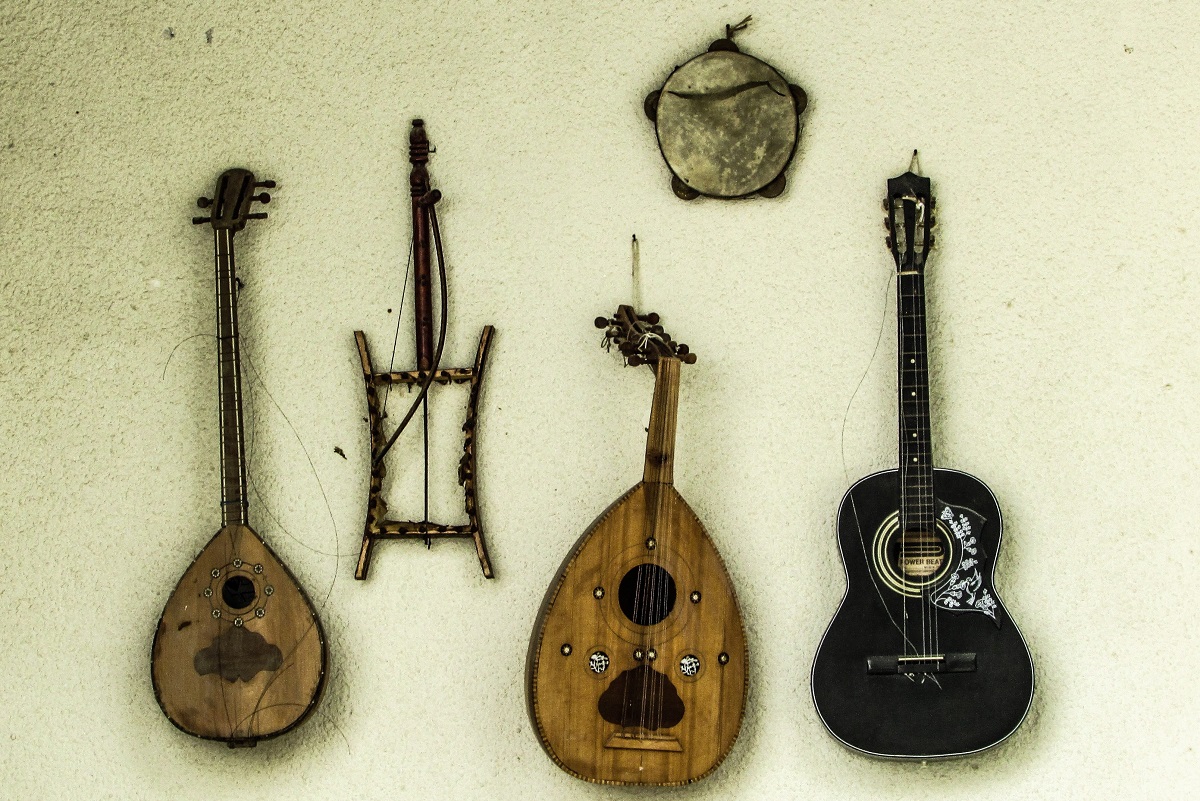 Greek mythology is filled with tales of music, from the clashing of cymbals that heralded Zeus’ birth to the golden lyre of his son Apollo. Music permeates many of the legends that make up the rich cultural legacy of Greece, and, as such, it plays a significant role in the country’s historical identity.

Buskers are now bringing a flavor of the ancient world to the streets of modern Greece, using traditional instruments and attitudes to recreate the sounds of yesteryear for tourists and locals alike. 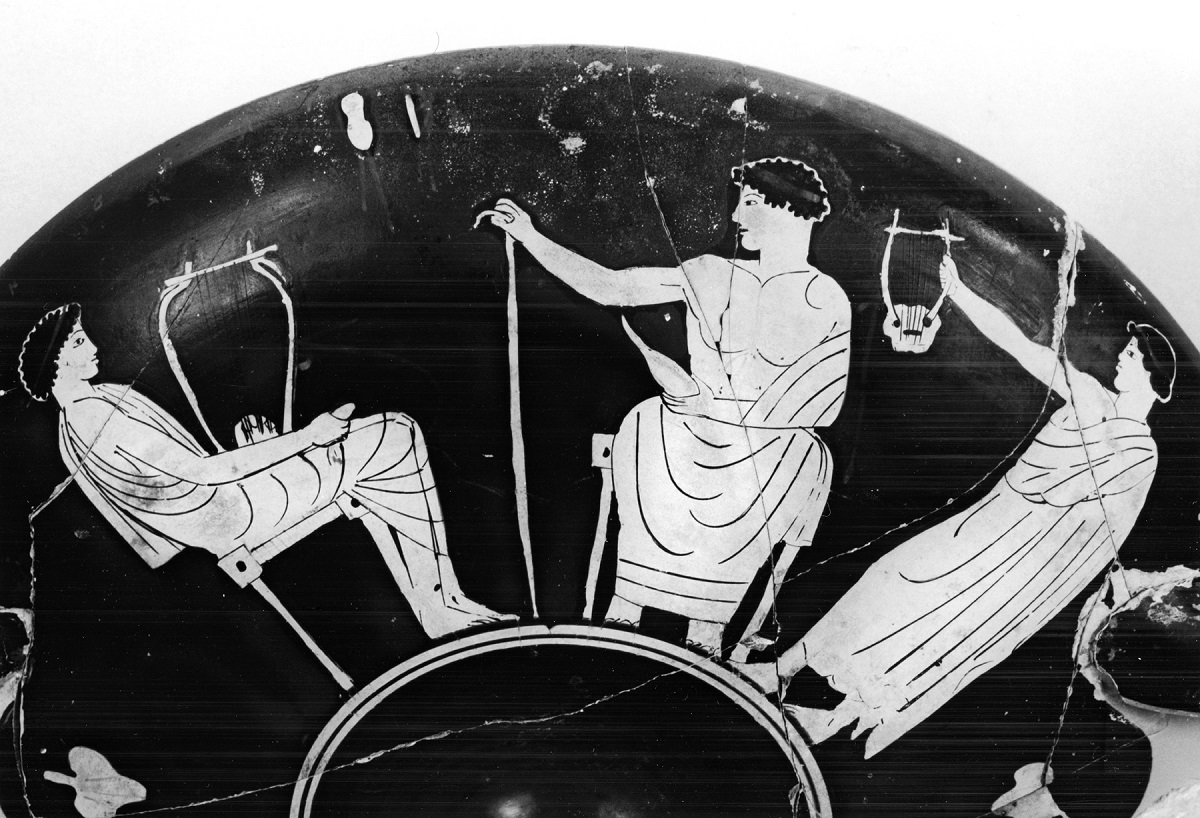 You can now wander the streets of Athens or of Santorini and hear the distinctive tones of the lute, the tambourine and the violin played with expertise and joy. These evocative sounds perfectly infuse the music of the ancients straight back into contemporary Greek society. It’s clear that Greece takes its musical heritage seriously, as it has the Museum of Greek Folk Musical Instruments in Athens and groups like Lyravlos that use reconstructed traditional instruments in their performances. Furthermore, busking not only reconnects the populace with their ancestors, but it also introduces an important aspect of the Mediterranean country’s culture to visitors.

There has not always been a prevalent busking culture in Greece. But the easygoing atmosphere and friendly, fun-loving population mean that the practice can thrive, especially during the peak summer months when the country and its surrounding islands swell with tourists hoping to connect with a part of ancient Greece during their visit. One of the country’s greatest pulls is its abundant and well-documented history, with many claiming it as the birthplace of Western civilization. Therefore, any connection to bygone days is bound to do well with visitors. 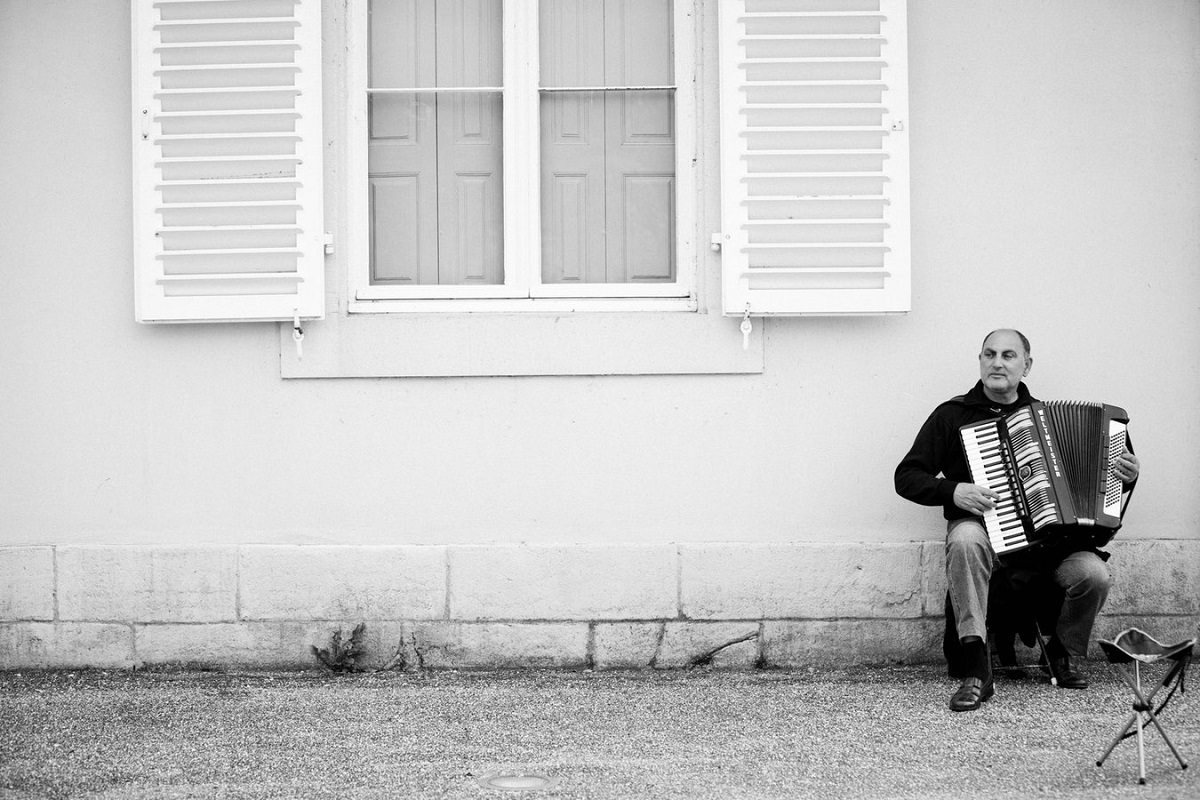 It might seem like a simple act to find fame and success nowadays, but it is more difficult to become a prosperous busker than you might think. In fact, the preparation and execution involved could be compared to more traditionally cerebral endeavours, like being a pro poker player or a chess grandmaster. The recent poker boom has led people to believe that becoming an online pro involves next to no groundwork when, in reality, careful thought and forward planning are essential for success. The same is true for busking; experienced buskers consider where best to position themselves, which times of day are the most promising, and how to promote themselves in order to encourage donations.

Of course, a busker’s top priorities are the quality of their music and their connection with the audience, but they won’t be heard or seen if they don’t know how to position themselves well. Perhaps the most important thing of all is the relationship between busker and spectator. After all, without the audience and their interest, busking would be pointless! As it is, the modern busking scene is flourishing in Greece and bringing with it a reconnection to the ancient music that shaped what the country is today.