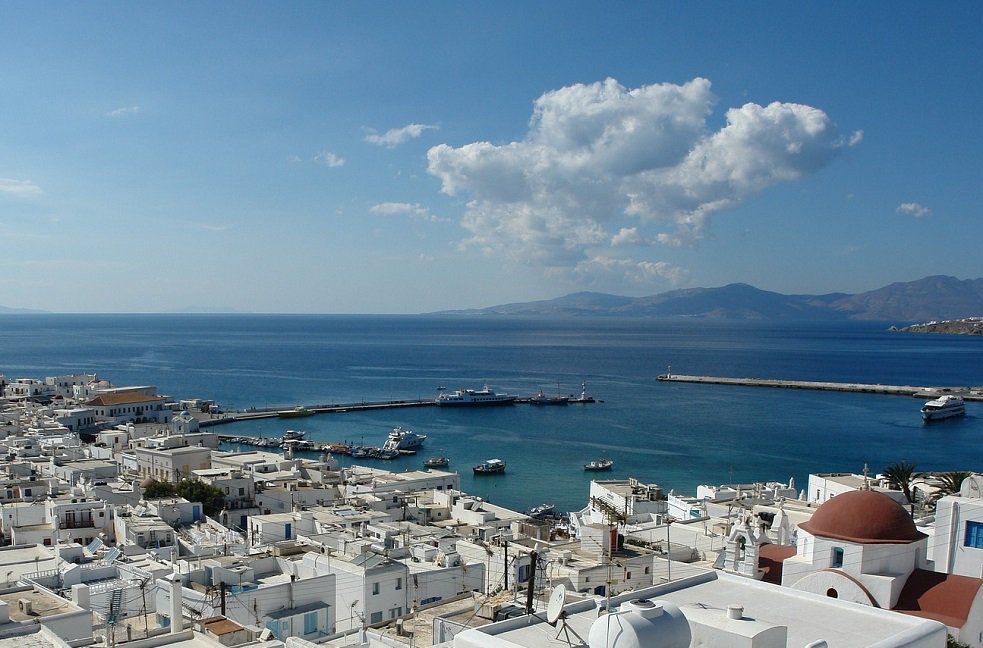 Interest for high-end properties on the Greek islands of Mykonos, Santorini, and Paros is peaking this summer, according to an annual report released by Athens-based consultants Algean Property.

According to Algean Property, eight Greek destinations are among the top 10 in the Mediterranean marking the highest increases in rental rates, with investors from the US, Australia, Europe and Middle Eastern countries setting their sights on a deluxe villa in Greece.

The survey, carried out in 30 Mediterranean destinations, found that the Greek islands are a leading choice for those interested in investing or renting a holiday home in the Mediterranean, thanks in large part to increasing tourism figures and competitive selling rates. 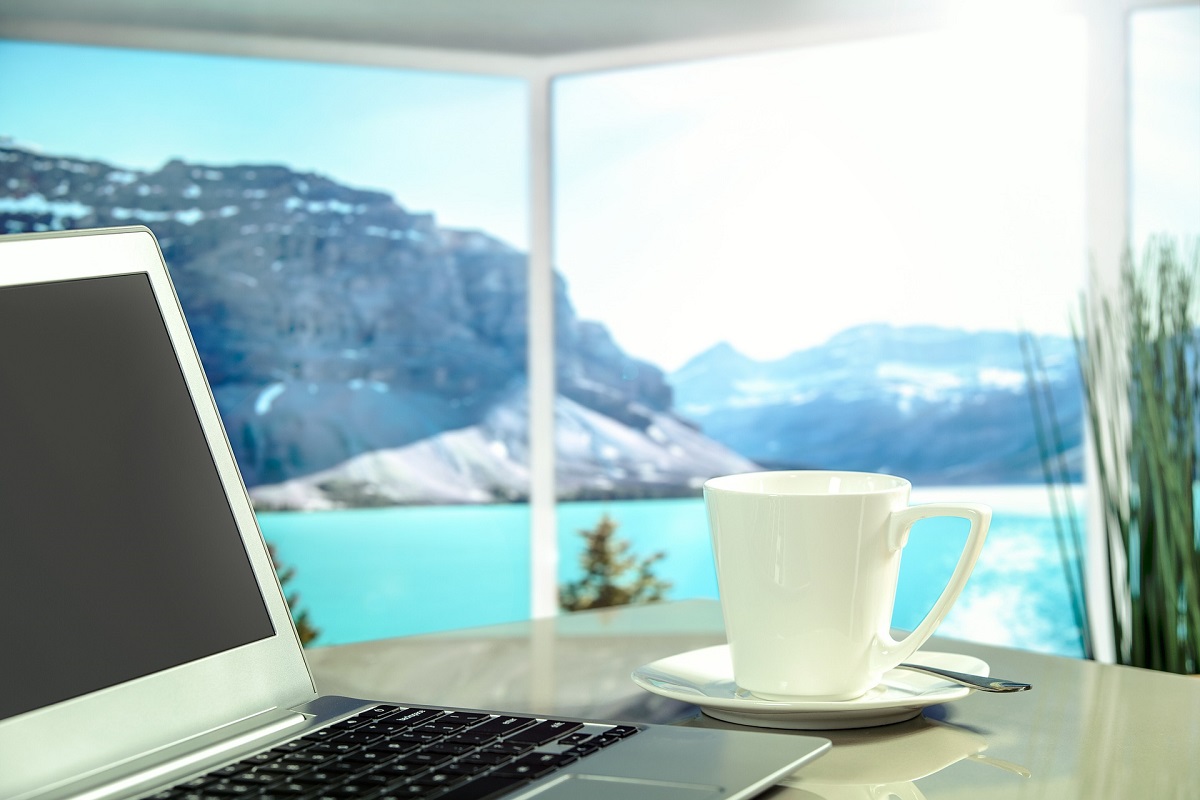 Indicatively, the weekly rent for a 250m2, three-room luxury villa plus private pool on Mykonos increased by 1,000 euros to 11,500 euros in 2018 compared to 2017. According to the Algean Properties report, exclusive homes sell for 6,500 euros per square meter up by 500 euros in 2017, placing Mykonos at the top of the ranking with the highest returns across the Mediterranean.