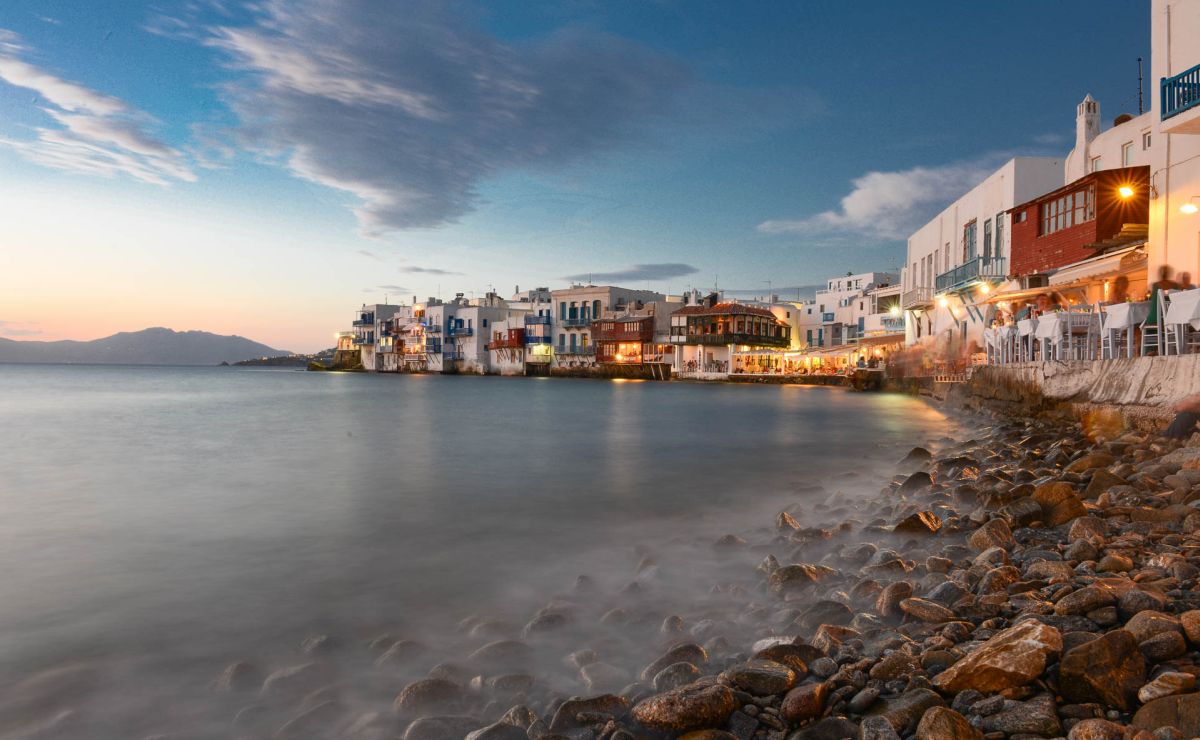 Foreign buyers seeking to buy property in Greece are focusing on 3-4 bedroom villas with high quality fittings, great sea views and close proximity to the beach on the islands of Mykonos, Paros, Santorini and Rhodes, according to data recently released by property experts Algean.

Investors mainly from Central Europe, Scandinavia, the US and the Middle East, with an average budget of 500,000 euros to 1 million euros are eyeing the Greek market particularly in the South Aegean Region aiming to benefit from high yields.

In the meantime, due to the high demand assisted by increasing tourism flows as well as the South Aegean Region’s focus on upgrading its tourist product, the total number of hotel units has risen by 0.7 percent increase in the last 5 years, with new 5-star hotels entering the market.

According to Algean findings, there are 144 luxury (5-star) hotels in the region marking a 65.5 percent increase compared to 2011 at 87. At the same time, the total number of bedrooms and beds has also increased by 2.9 percent and 4.0 percent respectively while the corresponding figures for the 5-star hotels grew by 47.1 percent and 48.1 percent. 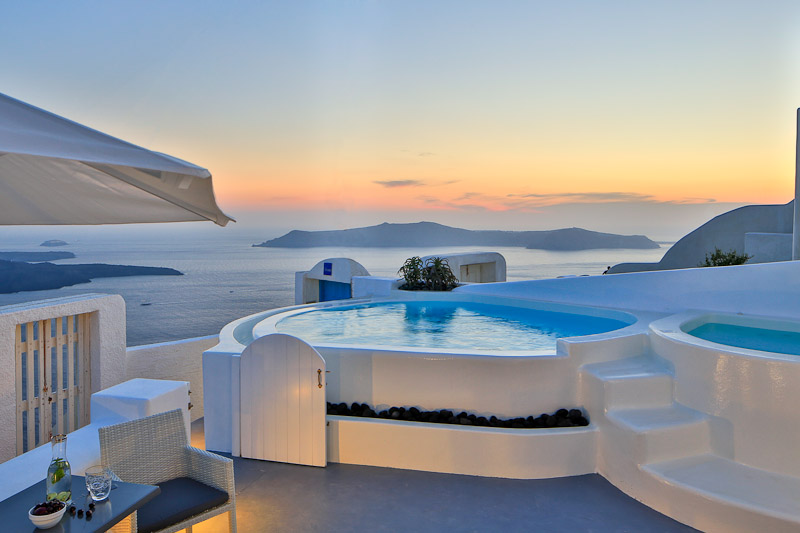 Nine-month results for 2017 marked an increase in all categories compared to the corresponding period in 2016, with tourist receipts up by 15.8 percent, visits stonger by 10.4 percent and overnight stays rising by 3.0 percent.

The report notes that the upgrade of 14 Greek regional airports from Fraport Greece is also expected to boost tourism in the region.

Indicatively, Mykonos is the top performer in terms of investment return, offering an 8.4 percent gross average rental yield, above its competitors in the Mediterranean Sea. Areas of interest are southern locations close to Mykonos Town with a focus on three-bedroom villas with a pool, high-end amenities and sea views.

Santorini ranks second in the Mediterranean in terms of investment return, offering a gross average rental yield of 6.4 percent. Buyers with an average budget of  700,000 euros to 1.2 million euros are looking to invest in areas facing the volcano.