Athens Connected with Malaga and Kuwait by Wataniya Airways 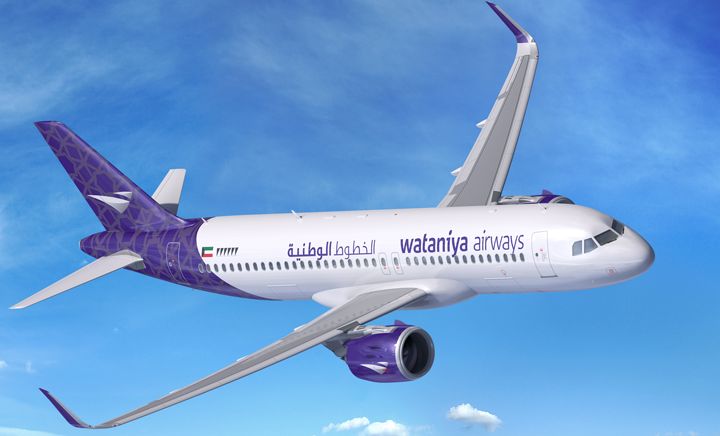 Wataniya Airways, based in Kuwait, has added Athens, Greece and Malaga, Spain to its growing list of destinations.

“Now, anyone can fly from Athens to Kuwait or Athens to Malaga on a direct flight twice per week, according to GTRS (General Travel and Representation Services), the airline’s recently appointed GSA (general sales agent) in Greece.

As its GSA, GTRS will undertake the sale and promotion of products and services of the airline to establish its presence in the Greek market and maintain their international identity.

Wataniya Airways flights will depart Athens every Wednesday and Saturday at 13:20, arriving in Malaga st 16:40. Respectively, the flight from Malaga will depart at 17:20 and arrive in Athens at 22:15.

The Athens-Kuwait flight will connect the two cities also on Wednesdays and Saturdays. Flights will depart Athens at 23:00 and arrive in Kuwait 02:45. The return flight leaves Kuwait at 08:10 and arrives in Athens at 12:35.

Established in 2008, GTRS is a member of the Heraklio Travel Group of companies.