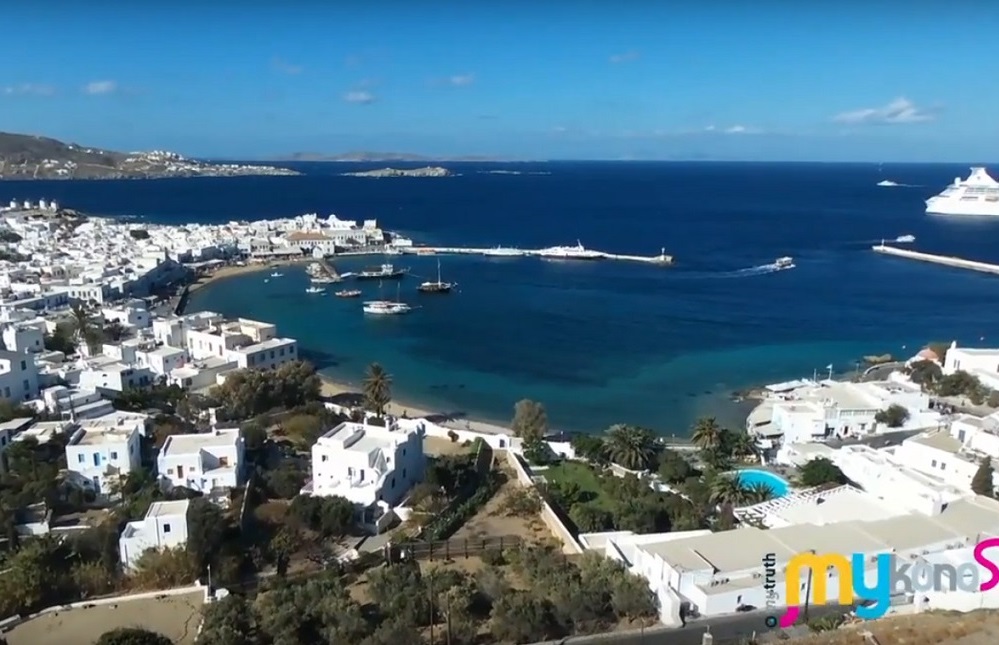 The popular Greek island of Mykonos in the Cyclades is hitting Mexican television screens through Destinos del Mundo, a show broadcast by Acustik TV.

Acustik TV covers a wide variety of news in addition to the program of Mexico Travel Channel and Health TV, that have national and international coverage.

According to an announcement, the Destino del Mundo episodes on Mykonos are scheduled to run until Sunday, June 14 and will also be broadcast soon by other associate channels in Latin America. 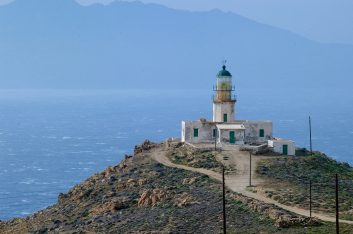 The TV show attracts the interest of millions of viewers from Mexico, Colombia, Venezuela, Peru, Panama, El Salvador and the United States – New York, California, Illinois among other areas – Spain and Portugal,” the announcement said.

“It has a strong presence in social media, while its episodes are repeatedly broadcast – more than four times within a year.”