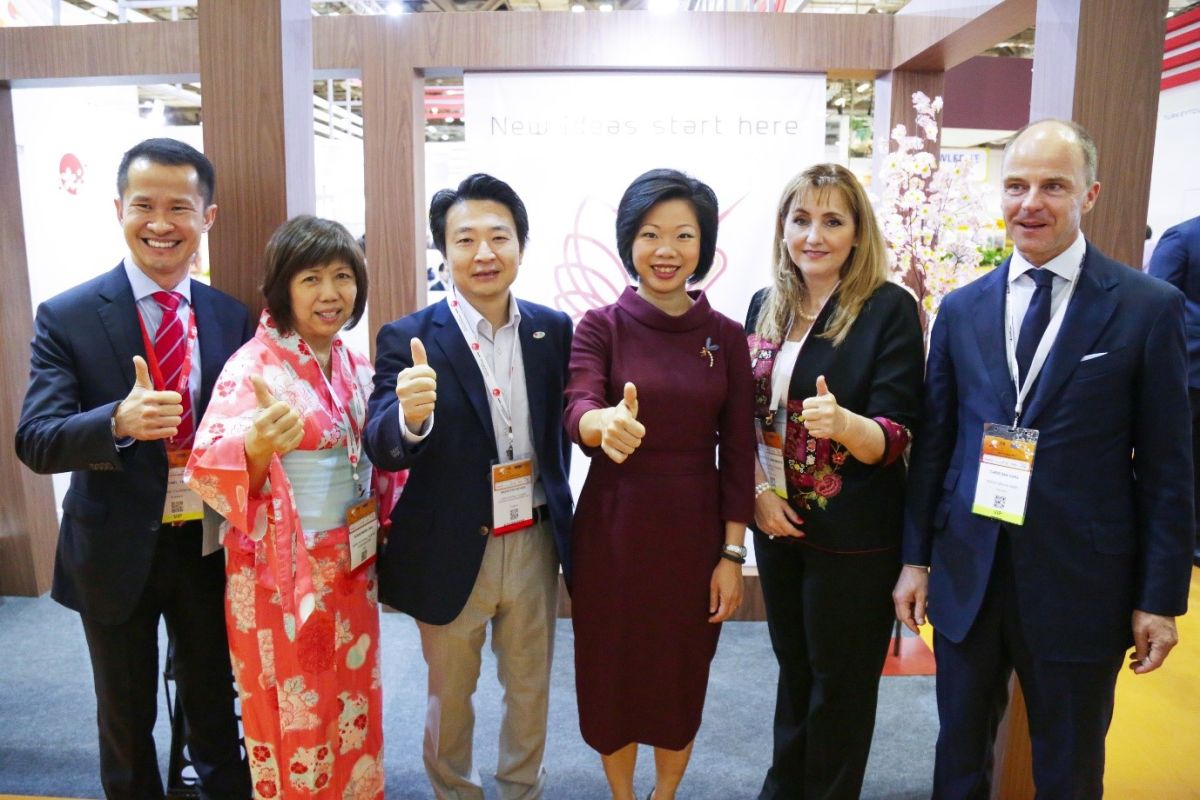 ITB Asia, ‘Asia’s Leading Travel Trade Show’ is already exceeding expectations on exhibitor numbers, recording a 20.8 percent increase in new exhibitors signing up for the show, versus the same period last year. This comes after the enormous success of last year’s 10th anniversary show which saw record-breaking numbers with 113countries exhibiting at the event.

Such impressive growth has called for the necessary expansion of the show space to cater for these new exhibitors.

According to Messe Berlin (Singapore), organizer of ITB Asia, the Ministry of Tourism from Republic of Indonesia will join the exhibition as this year’s largest exhibitor. 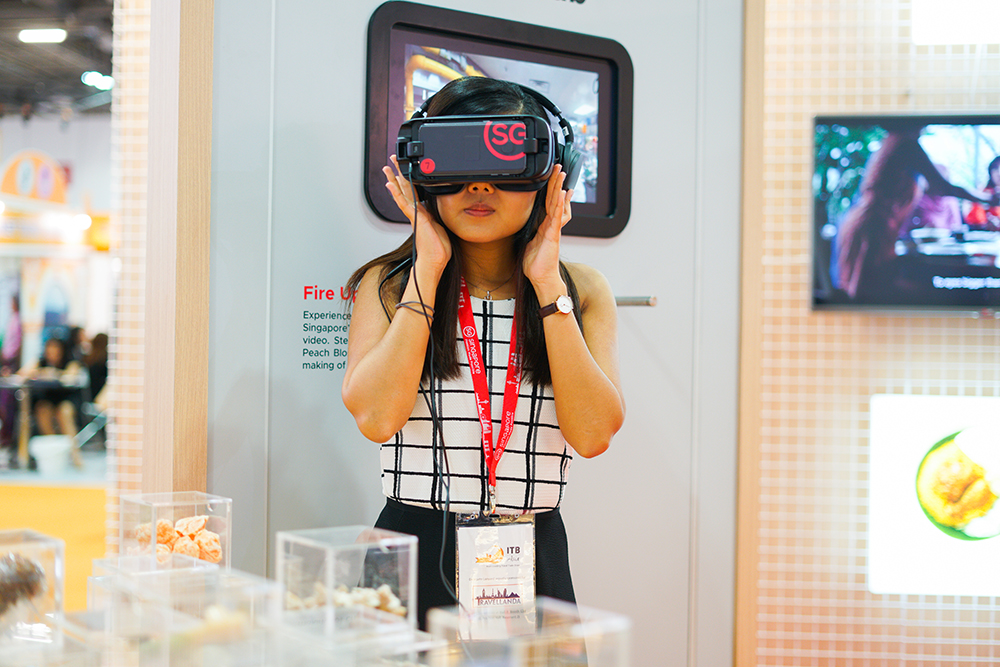 In a bid to strengthen the show’s focus on travel technology, key travel and technology exhibitors including the likes of Klook, Sabre and TripCreator are set to feature during ITB Asia 2018 as well.

Asia continues to be a major growth region for the travel and tourism industry worldwide.

Whilst worldwide outbound trips grew by 3.9 percent in 2017, Asia is leading this growth figure by a staggering 11 percent. Outbound visitor growth is expected to increase by 4 – 5 percent over the next year, led primarily by US and Asian travelers.

In addition to Asian dominance for the show floor this year, Europe will continue to feature heavily during ITB Asia 2018 as well, with participation from Austria, Bulgaria, France, Finland, Germany, Greece, Iceland, Italy, Latvia, Lithuania, Luxembourg and Spain. 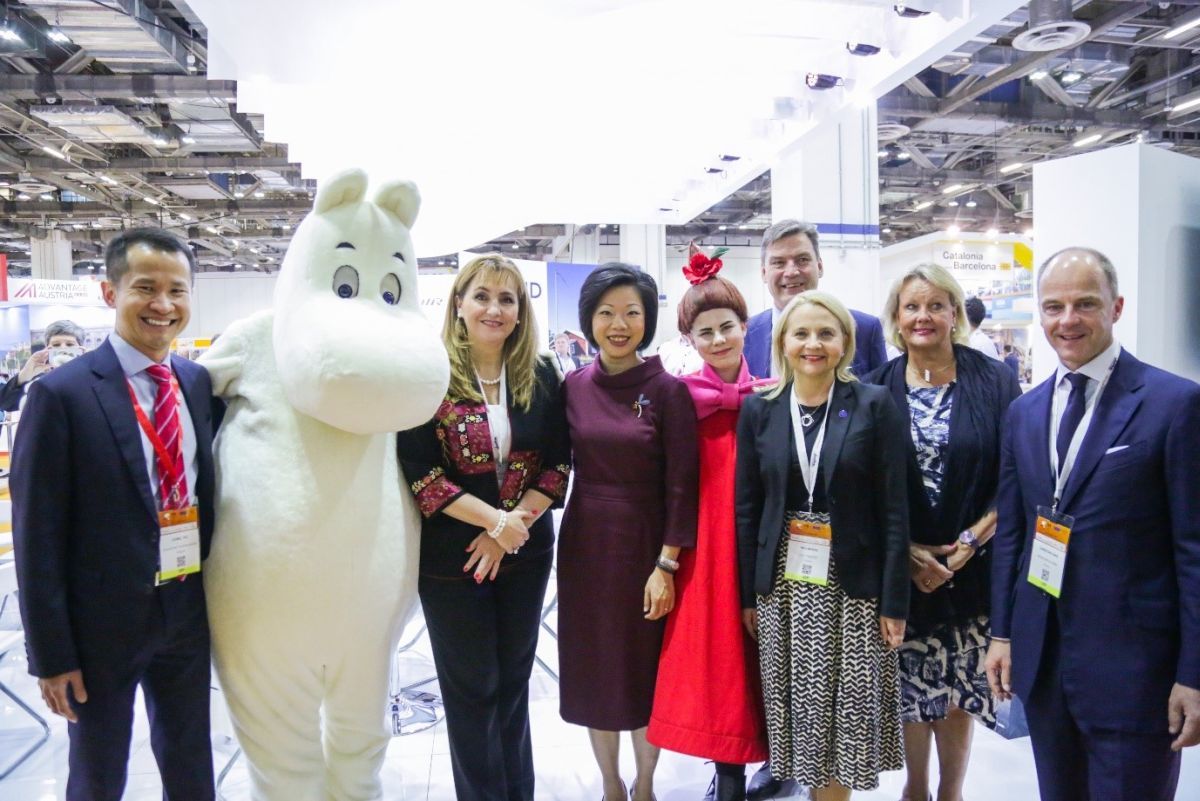 The surge in European presence, which has increased by 13.8 percent versus the same period last year, is attributable to ITB Asia’s pole position as a key platform for the travel and tourism industry in Asia, during which European exhibitors can best capture the growing Asia outbound travel and tourism market.

“We are hugely grateful for the ongoing support and commitment from our many exhibitors, who are crucial in driving the growth and success of ITB Asia. Each year we work hard to strengthen our leadership in the travel trade show industry and focus on growing ITB Asia’s success in the coming years,” said Katrina Leung, Managing Director, Messe Berlin (Singapore).

The tenth installment of ITB Asia was a hugely successful milestone event last year, having reported record-breaking numbers with over 11,000 delegates in attendance, the largest exhibitor showcases from 113 countries as well as over 22,000 business appointments recorded during the show. 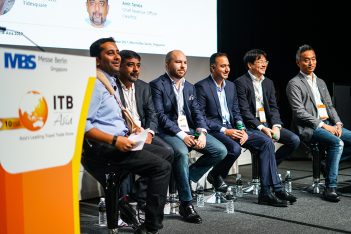 ITB Asia is an annual three-day B2B trade show and convention will feature hundreds of exhibiting companies from the Asia-Pacific region, Europe, the Americas, Africa and the Middle East, covering not only the leisure market, but also corporate and MICE travel. Exhibitors from every sector of the industry, including destinations, airlines and airports, hotels and resorts, theme parks and attractions, inbound tour operators, inbound DMCs, cruise lines, spas, venues, other meeting facilities and travel technology companies are all expected to attend.

The Greek Travel Pages (GTP) is an official media partner of ITB Asia 2018.