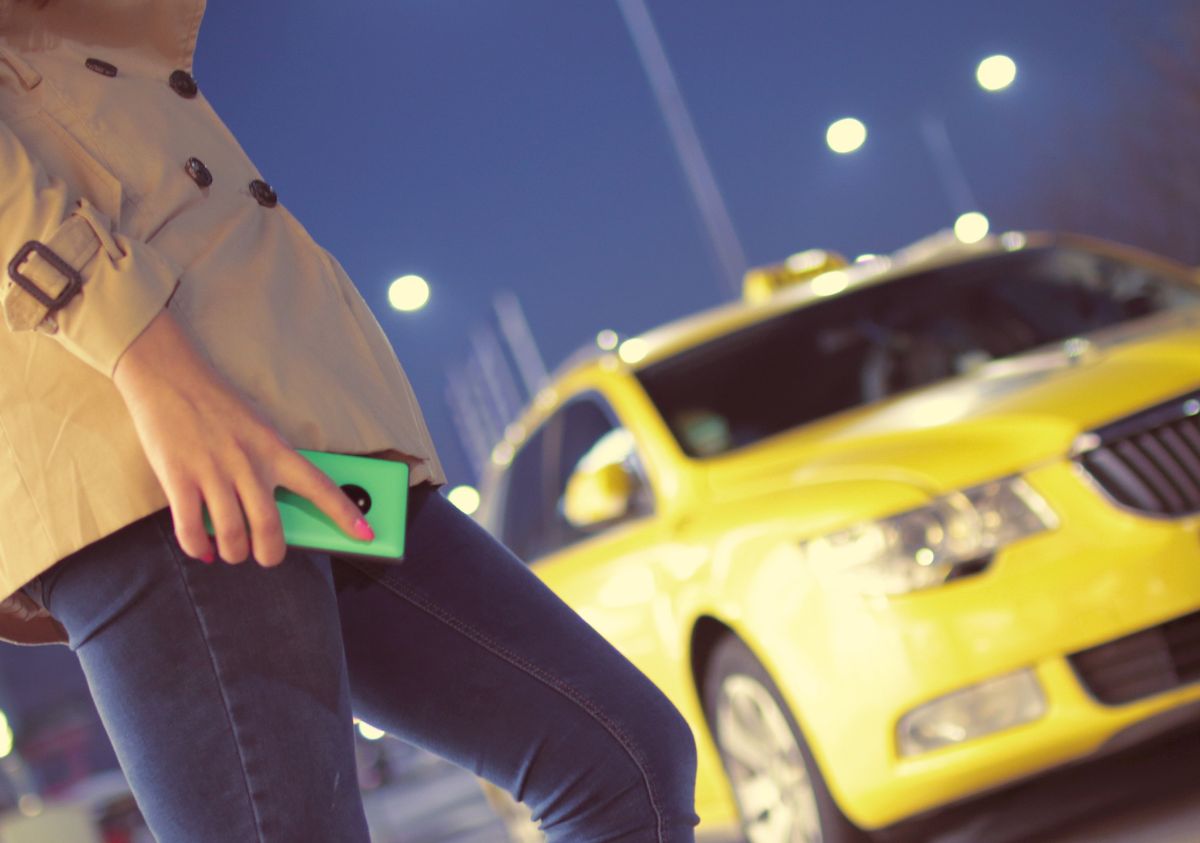 Greek taxi drivers hit the brakes on Wednesday and Thursday, over a decision by Transport Minister Christos Spirtzis to proceed with an amendment to an omnibus bill that abolishes a time limit on services thus paving the way for the further liberalization of the profession.

The decision is a demand by Greece’s creditors and does away with a three-hour limit on private car and driver services, allowing other firms to provide transport services also. The Attica Taxi Drivers Federation (SATA) is up in arms over the decision, claiming that the government has failed to protect the sector from further competition and threatening further protests and strike activity. In a statement SATA accused the country’s lenders as “paving the way for the return of Uber”.

According to Spirtzis, the three-hour limit applies to mainland Greece, Crete and Evia, as well as on the islands with the exception of the May-August period, during which the limit will be 30 minutes.

Earlier this year, Greece’s taxi drivers took to the streets again demonstrating  against Uber cab service, which they claimed was depriving them of their living, urging in the meantime the transport ministry to move ahead with a bill regulating ride-hailing apps. The bill was tabled in parliament in March, laying out a stricter framework of operations in efforts to ensure fair play and equal taxation.