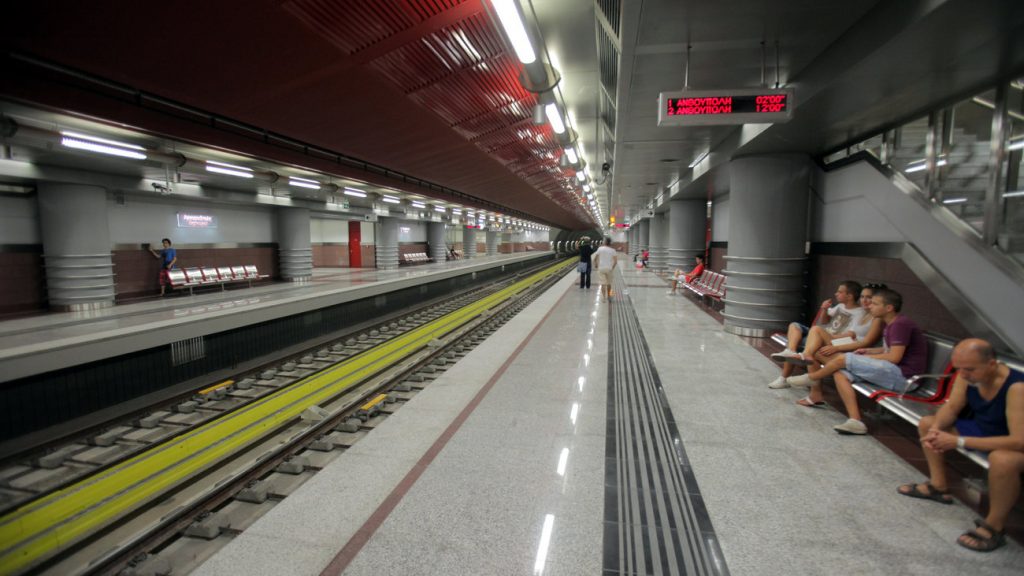 Transport services in Athens will be disrupted on Thursday, June 14, as workers of the Athens metro, OASA buses and ILPAP trolley-buses have announced work stoppages.

The Athens metro will operate only between 9am – 9pm, as the union (SELMA) representing the workers is protesting against the voting of the draft bill that includes the prior actions required to complete Greece’s fourth program review.

In an announcement, SELMA referred to the bill as “an intermediate link for the continuation of the memorandums”.

OASA buses will not be running between 12 noon and 5 pm, as drivers/employees will attend its sector’s general meeting, which aims to prevent the closing down of the Hellenikon depot.

ILPAP trolley-buses will not be running between 12 noon and 4 pm. Demands of the workers include more hirings and the signing of a new employment contract.