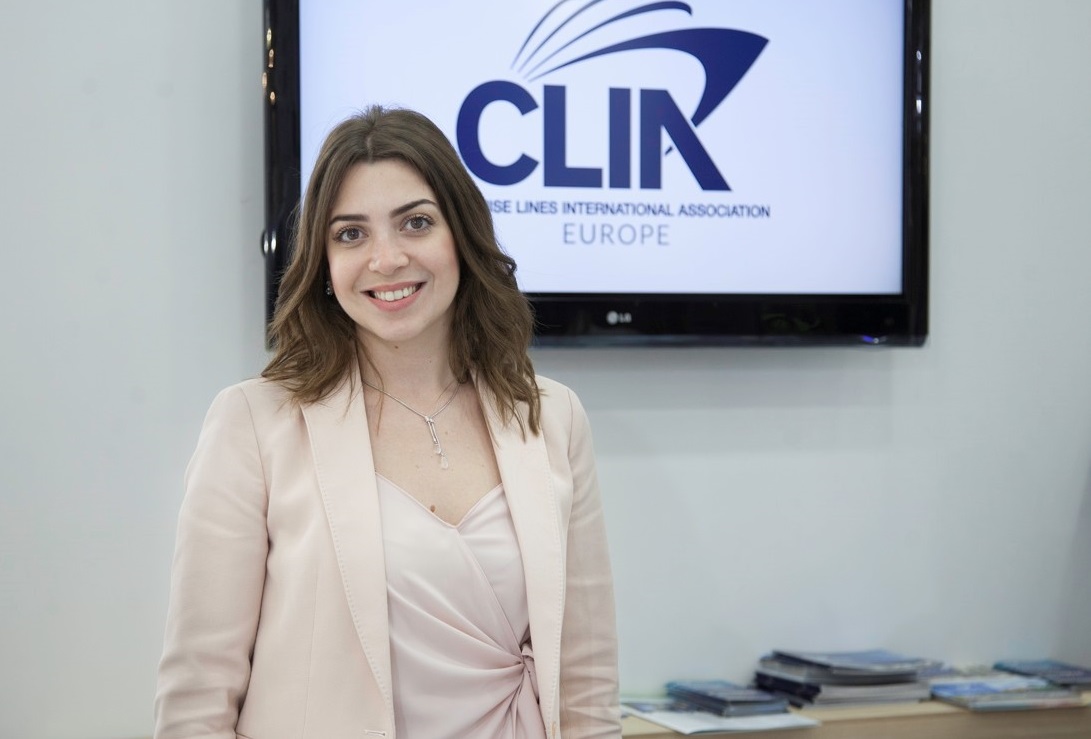 Maria Deligianni is the new Government and Public Affairs Representative for Eastern Mediterranean at CLIA.

Maria will be based in Athens, and will report to the Secretary General of CLIA Europe.

“This new position strengthens our presence in Europe and allows us to build closer and stronger ties with all stakeholders in the Eastern Mediterranean,” said Andreas Chrysostomou, acting Secretary General of CLIA Europe.

The announcement was made during CLIA’s reception at the Posidonia 2018 international shipping exhibition, which is taking place until June 8, in Athens. 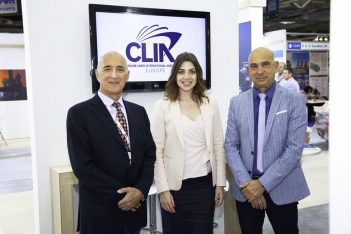 “Maria will work closely with shipping organizations – especially of Greek interests – to ensure that there is a common vision among the broad shipping community including cruising,” said Kyriakos Anastassiadis, Chairman of CLIA Europe and CEO of Celestyal Cruises. “Cruising is closely related to shipping in terms of environmental sustainability and is actively contributing into the safeguarding of our planet and oceans for future generations,” he added.

Maria joins CLIA from the European Community Shipowners’ Associations (ECSA) where she worked as  as senior Policy Advisor Maritime safety, Environment and Offshore. Previously she spent time at the European commission’s DG mobility and transport; the SQE Marine group and PriceWaterhousecoopers. 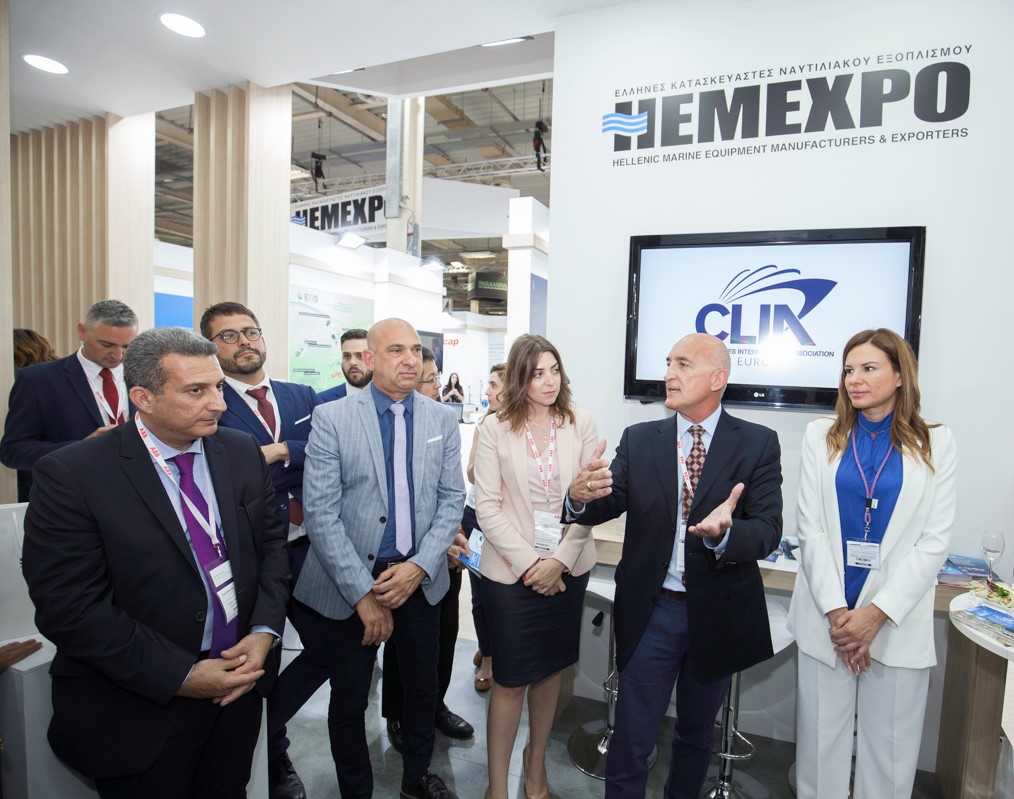