Greece Must Step Up Efforts to Secure Health Travelers 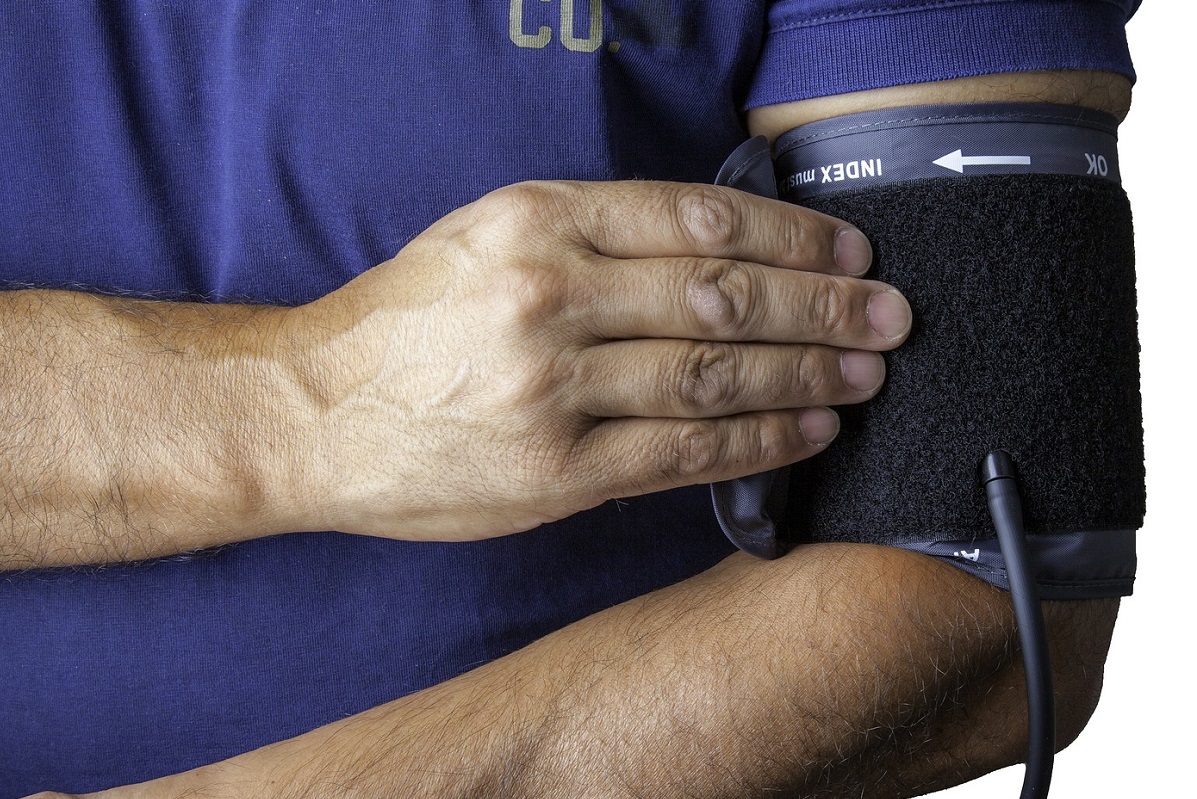 Despite the significant potential of health tourism as a main source of visitors, Greece is still lagging behind its rivals in terms of market share, said Athens Medical Association President George Patoulis in London, this week.

Addressing the London School of Economics’ annual Ethical Finance Society event, Patoulis, who also presides over Greece’s Central Union of Municipalities, examined ways to tap into a constantly growing niche market. Indicatively, Greece accounts for a mere 3 percent share in global medical tourism compared to Turkey, Poland and the Czech Republic at 13 percent and Belgium at 8 percent, he said. 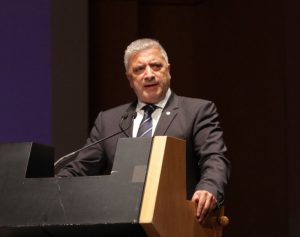 Patoulis went on to underline that health and wellness tourism have an added advantage in that they create “repeat visitors” while at the same time contribute to the expansion of the tourism season.

“Greece has the advantages and the potential to become a key player as a health travel destination,” he said, adding however that “it remains, to a large extent, one-dimensional and still plagued by seasonality”.

Patoulis is calling on the government to proceed with the implementation of a long-awaited legal framework so that “Greece can claim its share in the rapidly growing market of medical tourism”.

To do this, he said, there must be a specific and well-researched national strategy in place which will work towards Greece’s competitive positioning on the global medical tourism market, with a specific focus on products and markets; introduce modern practices in quality assurance, licensing, patient registration and procedures; focus on specializing the product offered and reducing costs; and tapping into international networks to attract patients.