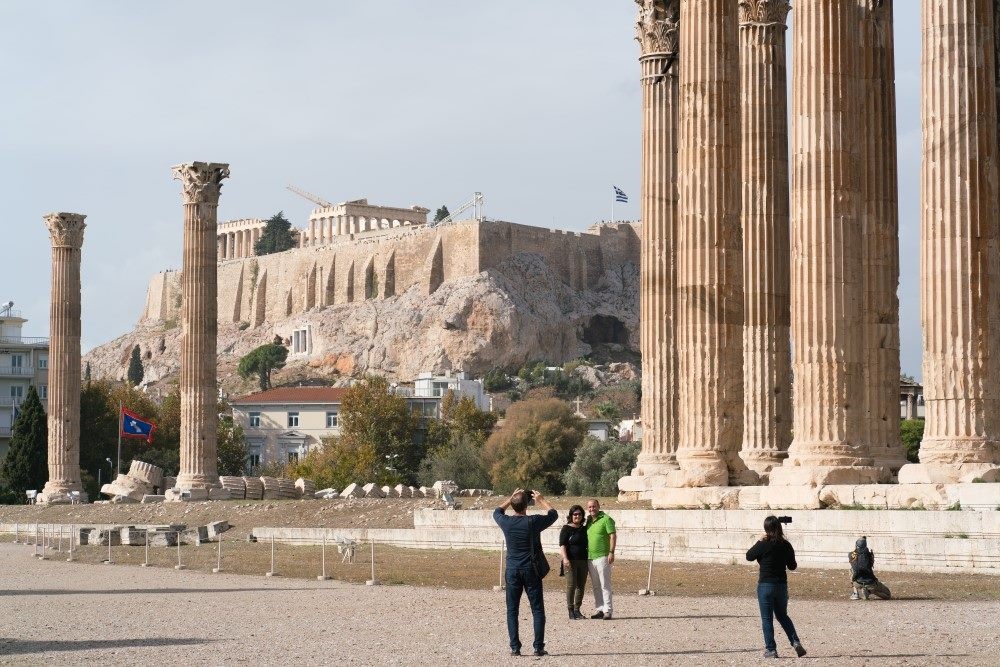 Hotels in Athens and across Attica welcomed more guests in the first four months of the year, marking a 5.3 percent increase in occupancy rates against 2017, according to the Athens – Attica & Argosaronic Hotel Association, which however notes that this is no time to relax efforts.

In the same period, average room rates at hotels in these areas also increased by 7.8 percent. On the downside however, the association data found that the average room rate at Athens hotels remains relatively low at 88.11 euros compared to rival destinations. 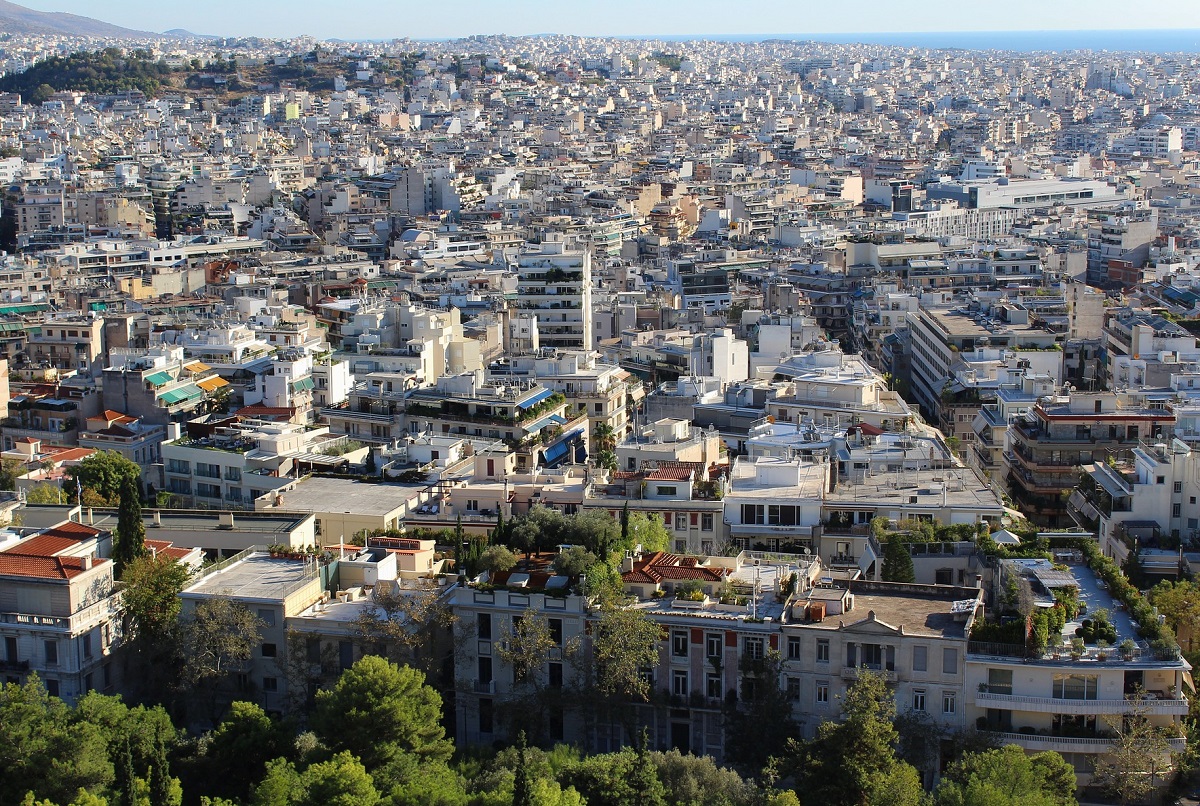 More specifically, the Greek capital is the 10th cheapest among 11 cities, with Istanbul last on the list. This, the association says, demonstrates that Athens hotels have implemented a competitive pricing policy that contributes to the rise in tourist traffic but at the same time the balance between demand and price has still not been achieved. The report goes on to note that the situation is further exacerbated by “unfair competition” posed by the sharing economy and due to the burden of increased taxation.

“We have repeatedly stressed that revenue from tourism is not generated only by hotel units. It is now a challenge to find ways to address with equal measures both hotels and other tourist-type ‘hospitality ventures’,” the association said in a statement, citing dozens of studies on the issue of home-sharing practices and lost revenue. 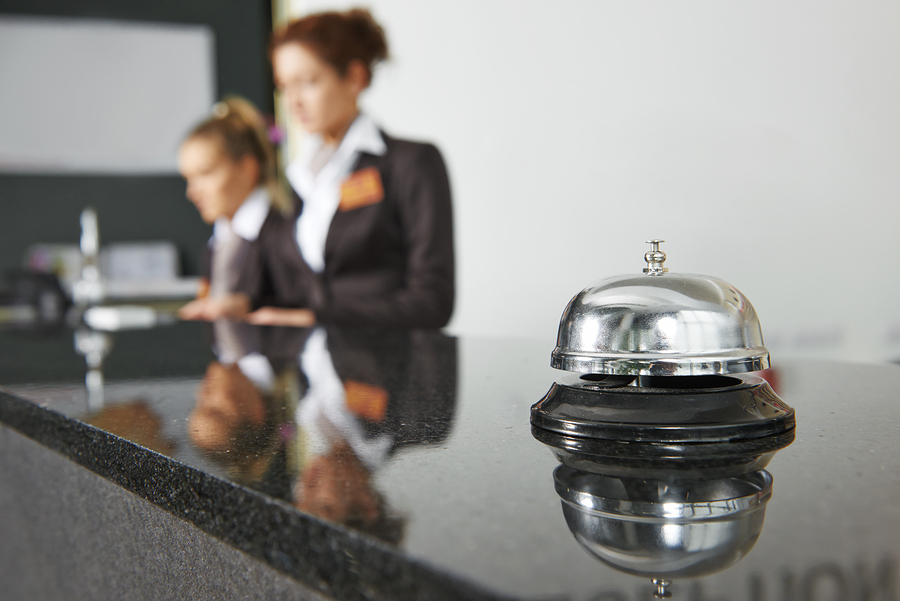 The association members go on to underline that despite the impressive tourism figures and forecasts for 2018, there are still very many “concerns about the image and course of Athens, due to inherent problems that require coordinated and targeted interventions”.