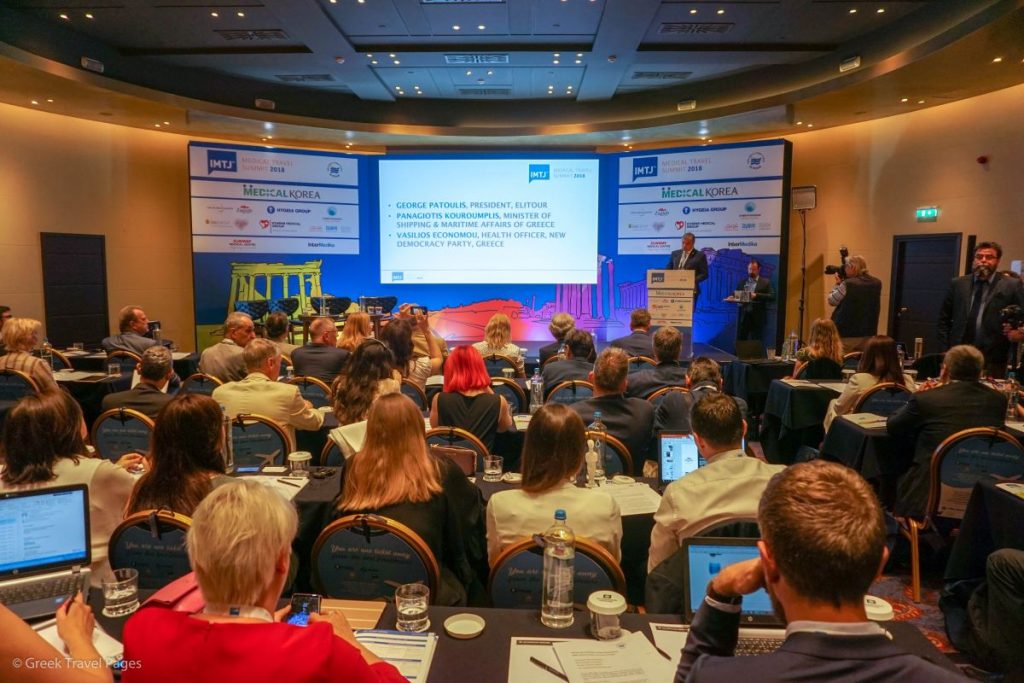 Greek medical tourism council Elitour is seeking to unite Greek doctors from all over the world in its aim to establish Greece as a tourism destination offering the best medical, health and wellness services to patients from abroad seeking to combine their treatment procedures with a holiday. 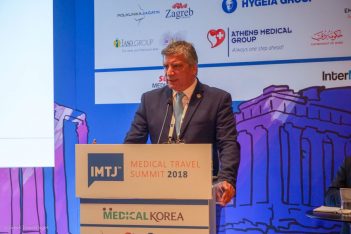 “We have established the World Institute of Greek Doctors, which aims to bring together the knowledge of the leading Greek doctors around the globe,” Elitour President George Patoulis said during his opening address of the IMTJ Medical Travel Summit 2018, which opened in Athens on Tuesday.

The World Institute of Greek Doctors, in cooperation with the International Health Tourism Center, also launched by Elitour, is focusing on the exchange of know-how to develop an international network of specialists on the medical tourism forms that Greece has to offer and prioritize those which the country should focus on.

The new institute’s aim is to offer exactly what all international medical tourists seek: safety.

“Our priority is the well-being of medical travelers… Safety on the medical services and procedures, upon arrival and accommodation, admission and treatment, and follow-up care on departure return to the traveler’s home,” Patoulis said.

“Our vision is for Greece to once again open the ‘window’ of medical knowledge to the world, as a health destination, an Ancient Mecca of Medicine and a modern travel health country, ” he added.

Greek doctors from abroad, members of the new institute, will also act as ambassadors to promote Greece as a medical, health and wellness destination. 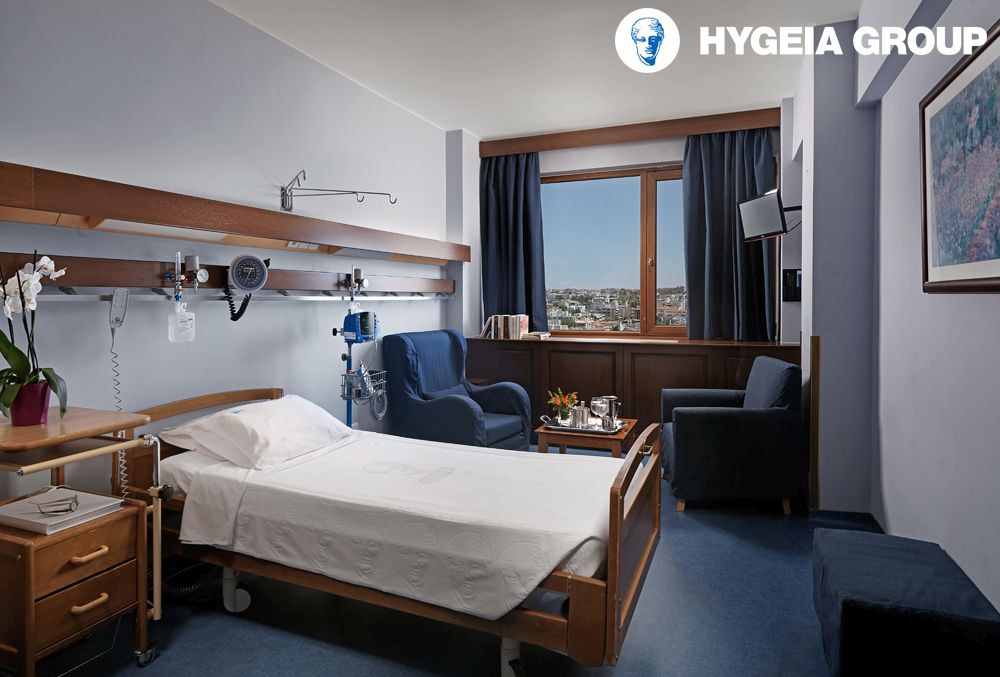 Photo source: HYGEIA Hospital Group. An Elitour-member, HYGEIA is the only hospital in Greece with Joint Commission International (JCI) accreditation, a distinction given by the most distinguished and internationally recognized Accreditation Standard for Healthcare Organizations.

Speaking to journalists, Patoulis informed that an international conference will take place on Kos, during June 23-24, that will aim to bring Greek doctors together from all over the world to establish Greece within the world medical tourism market. 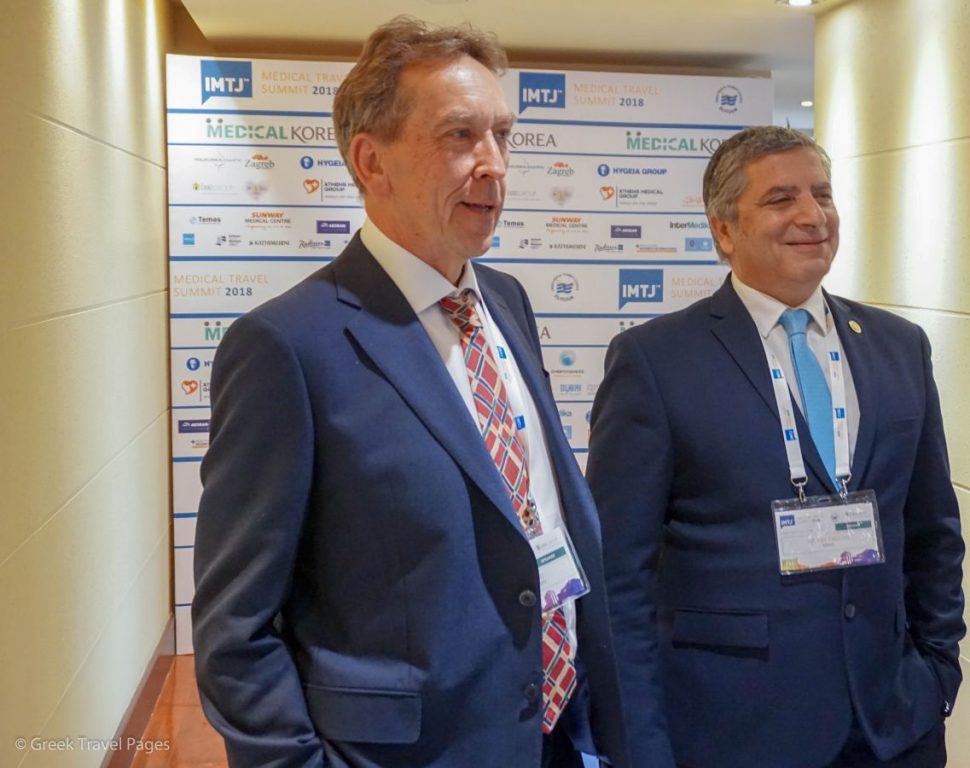 In its fourth year and held for the first time in Athens, the high level IMTJ Medical Travel Summit opened on May 22 at the at the Wyndham Grand Athens hotel and will run until May 24.

The event hosts top speakers from all over the world and presents the latest developments and challenges in the field of medical tourism and provide attendees with the necessary information to further develop their skills.

Organized by LaingBuisson International, publishers of the International Medical Travel Journal (IMTJ), Elitour and Argo Travel, the summit gives Greek hospitals, clinics and Greek providers the chance to learn from other parts of the world on how they develop their country as a medical tourism destination.

According to the organizers, previous host destinations Slovenia and Croatia have seen their reputations take off as international medical tourism destinations, following the summit.

The Greek Travel Pages (GTP) is among the supporters of the IMTJ Medical Travel Summit 2018.