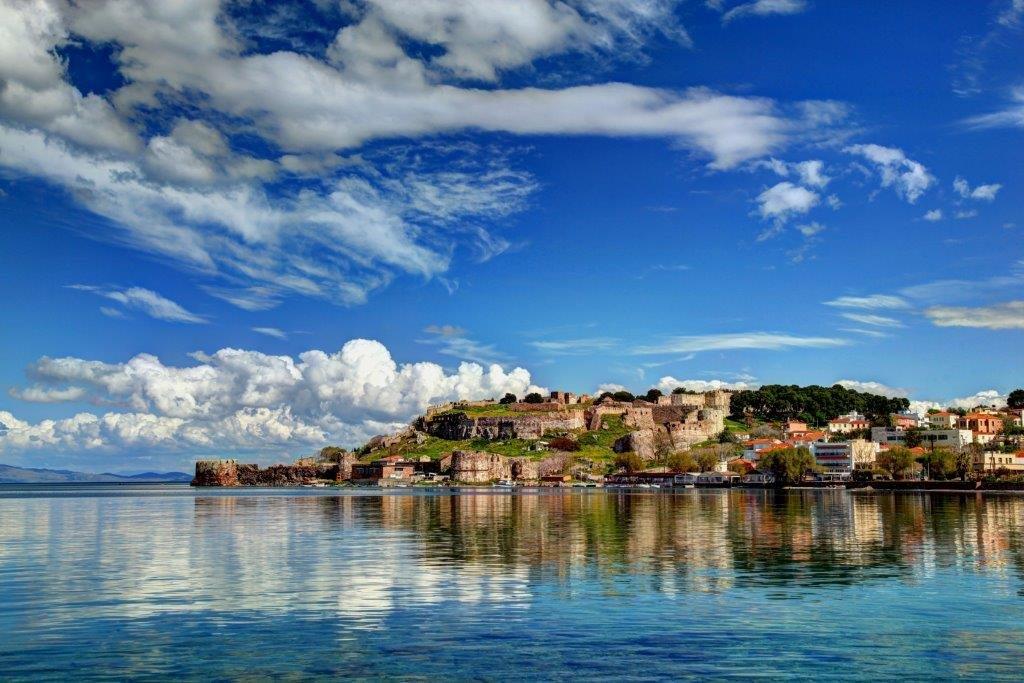 Despite the refugee inflows and the problems faced by the local community, tourism has picked up pace in the North Aegean and the government stands by its pledge to support islanders towards securing a better future, said Tourism Minister Elena Kountoura during the 14th Regional Conference on Production and Reconstruction in the North Aegean held this week on Lesvos.

Underlining the ministry’s commitment to enhancing and promoting the tourist product of the region’s islands, Kountoura referred to the actions taken over the last two years which resulted in a 13 percent rise in tourism traffic in the North Aegean, a 30 percent increase in overnight stays and a 29 percent rise in tourism-related revenue in 2017 compared to 2016. 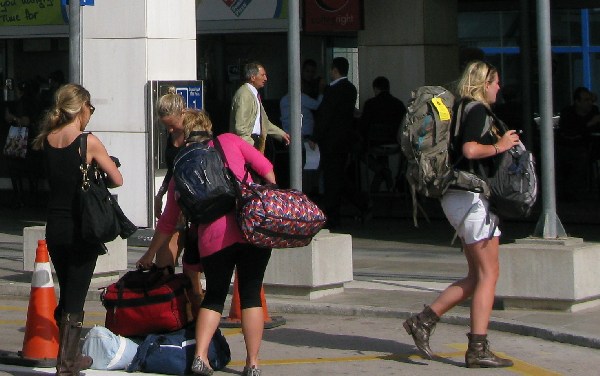 At the same time, the number of arrivals by Turkish visitors grew by 20 percent exceeding 180,000 – broken down: up by 45.6 percent on Samos, by 16 percent on Chios and by 8 percent on Lesvos). Indicatively, international arrivals via direct flights to four key airports in the region grew by 18 percent in 2017, seven new connections were launched, and at least 10 new routes have been scheduled so far for 2018.

“But we cannot rest on our laurels,” Kountoura said in view of the improving performance of the islands, “We will continue our targeted actions as intensively in the coming years”, she said.

Kountoura went on to note that 2018 has kicked off dynamically, with double-digit demand for the North Aegean as demonstrated by a 44 percent rise in planned seats for Samos, and a 58 percent increase for Lesvos, or 96,000 additional seats.

In the meantime, the event was marked by clashes on Thursday as demonstrators took to the streets in protest of the government’s migrant policy and VAT hikes. Local tourism professionals were also up in arms over Prime Minister Alexis Tsipras’ reported comment on “record tourist arrivals on Chios and Samos”. Sector professionals from the two islands said the figures were far from the truth.