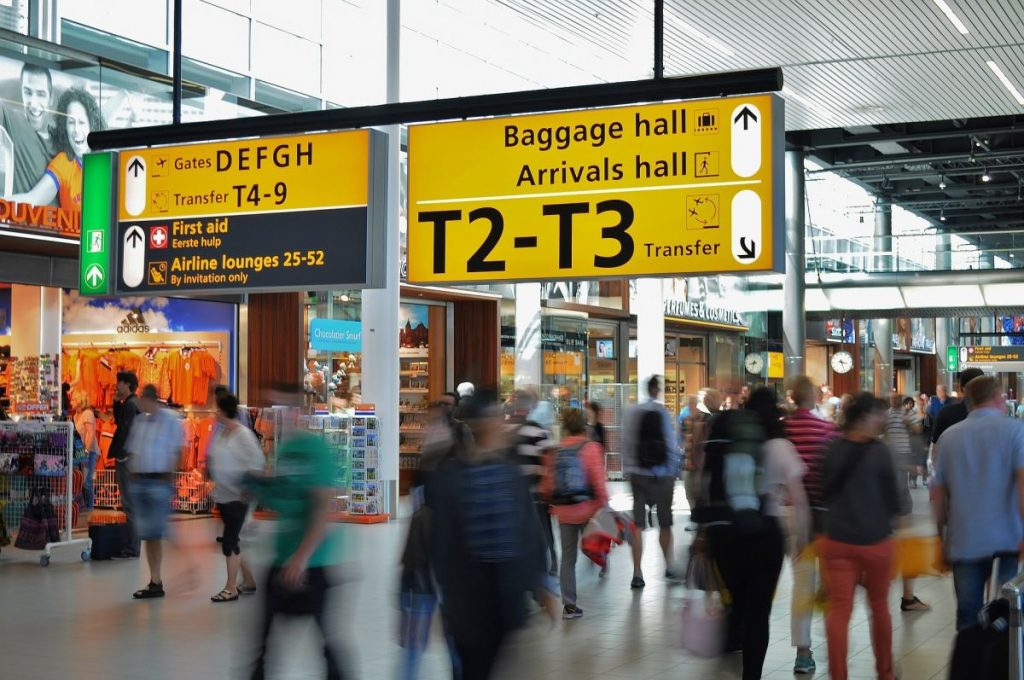 China consolidated its leadership as the biggest spender in travel abroad in 2017 with US$ 258 billion in expenditure (+5 percent in local currency). 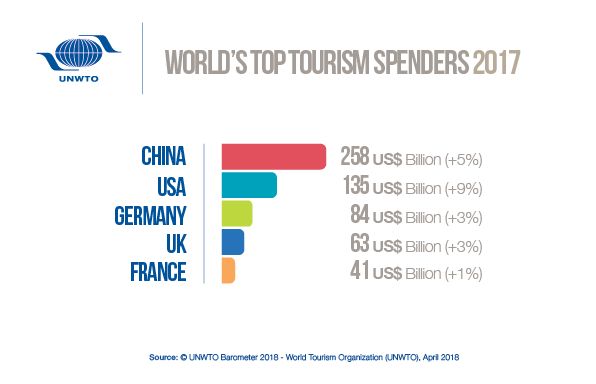 The other three BRIC economies all substantially increased expenditure in 2017. The Russian Federation (+13 percent) rebounded after a few years of declines, to reach US$ 31 billion, climbing three places to re-enter the top ten at number 8. Brazil (+20 percent) also recovered strongly and moved up eight places to number 16 with US$ 19 billion in expenditure. India continued its rise with 9 percent growth in spending to US$ 18 billion and moved up four places in the ranking to 17th.

Advanced economies also performed robustly in 2017, led by the United States (+9 percent), the world’s second largest outbound market. US travellers spent US$ 12 billion more on international tourism to US$ 135 billion. Expenditure from Germany (3rd largest market) and the United Kingdom (4th) both increased 3 percent, and from France (5th) 1 percent. 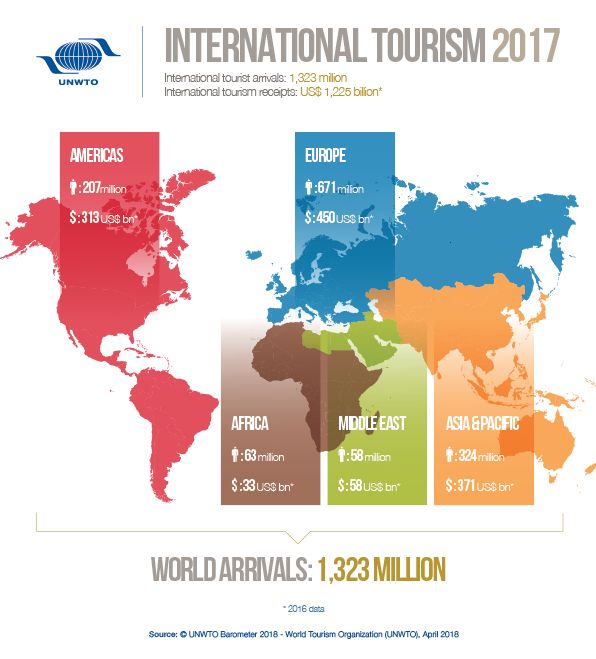 Australia (6th) reported 7 percent growth and Canada (7th) a 9 percent increase. Completing the top ten are the Republic of Korea (9th) where expenditure grew by 9 percent and Italy (10th) where it increased by 6 percent.

These strong results in outbound tourism are consistent with the 7 percent increase in international tourist arrivals in 2017. Demand for travel was particularly high in Europe, where arrivals increased 8 percent last year. 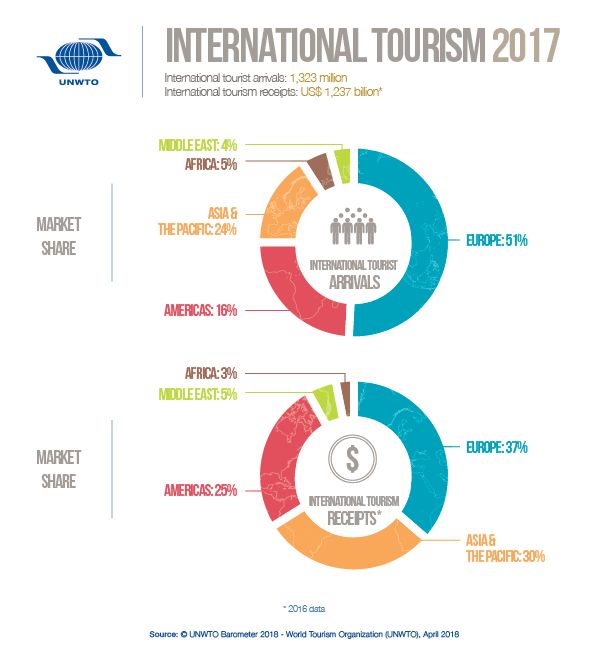