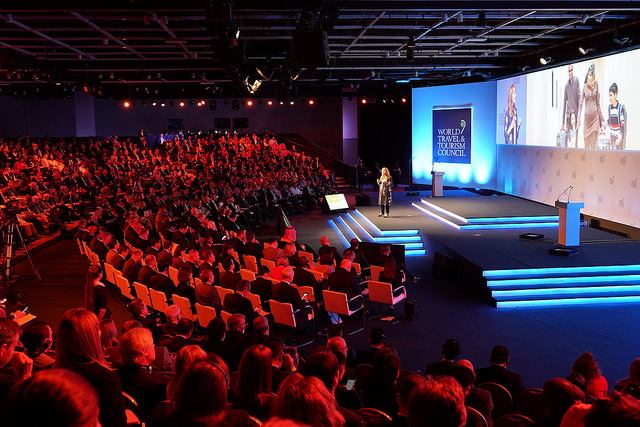 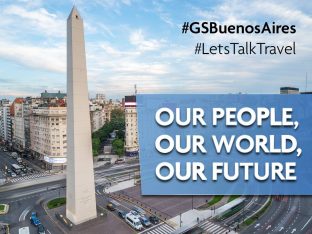 Greece was represented at the WTTC’s summit for the first time.

On the sidelines of the summit, Tziallas held meetings with government officials from foreign countries and professionals of the tourism industry. 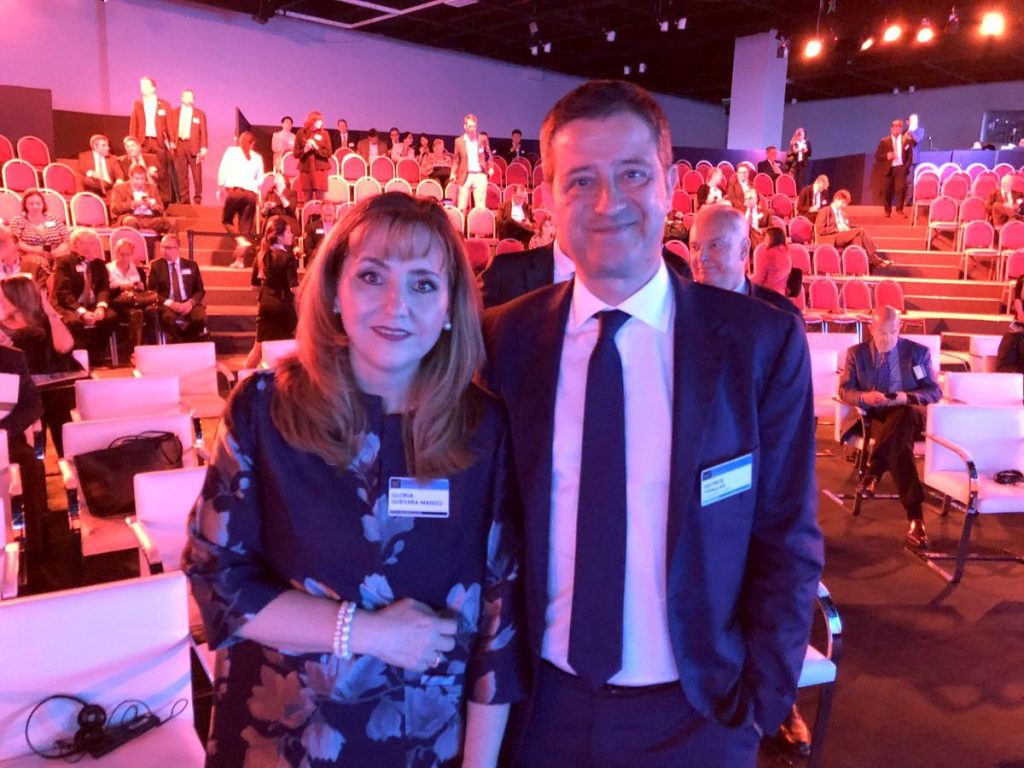 In his meeting with WTTC President Gloria Guevara, Tziallas informed about Greece’s tourism policy which aims at establishing the country as a 365 days a year tourism destination.

He met with Portugal’s Deputy Minister of Tourism Ana Godinho and agreed to cooperate to claim funds for tourism from the European Commission when planning and negotiating for the next National Strategic Reference Framework (NSRF) programming period. 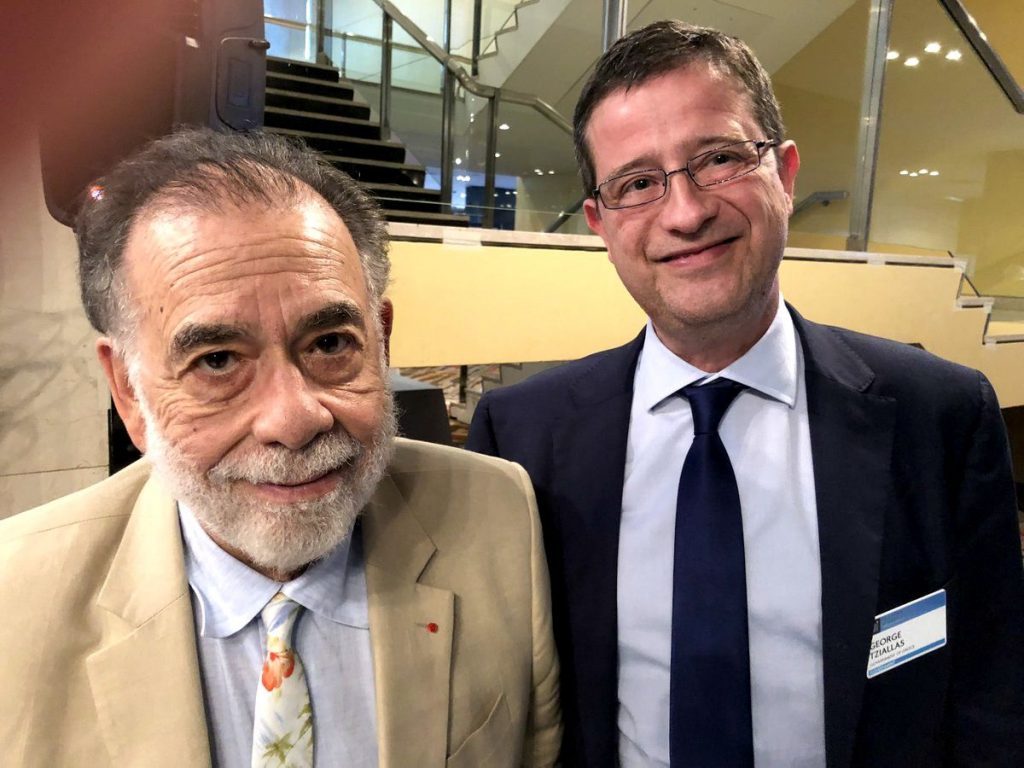 In addition, Tziallas also met with renowned director Francis Ford Coppola who participated in the WTTC summit as a hotelier investing in sustainable tourism development. According to an announcement by the tourism ministry, Coppola showed a high interest in Greece and its success in tourism development.