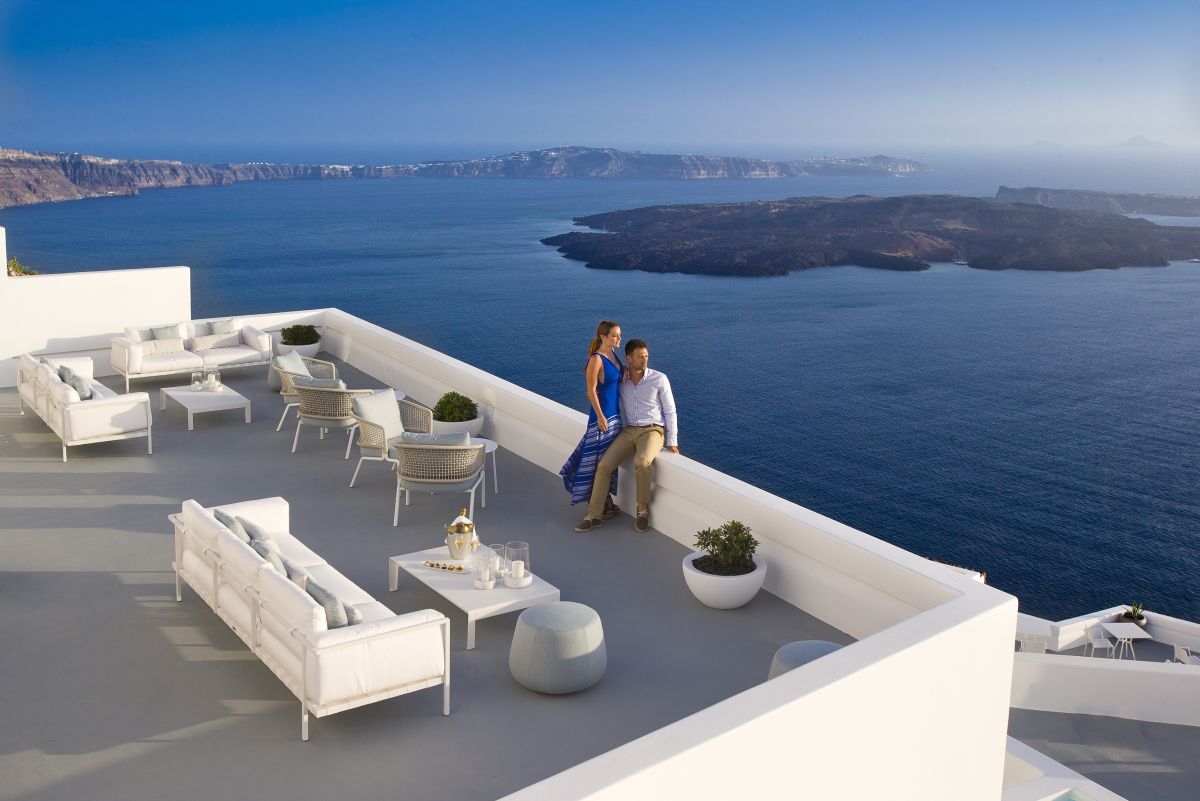 The Grace Santorini hotel on Santorini.

Greece welcomed 402,000 luxury travelers in 2016 of the 4.4 million who visited the Mediterranean region making it the third most popular destination in this category for European markets after Italy and Spain, according to a recent study released by SETE Intelligence, the research department of the Greek Tourism Confederation (SETE).

More specifically, luxury travelers accounted for 1.4 percent of all trips to Greece including cruise travel, with 2.2 million overnight stays (1.1 percent of the total) and 1.8 billion euros of expenditure (13.7 percent of the total). Meanwhile, Greece ranked 4th as a luxury destination of choice for non-European markets.

Based on data collected by research experts IPK International, the study titled “Profile of Incoming Luxury Tourism Holidays in the Mediterranean 2016” found that average spending per trip came to 4,498 euros or 833 euros per day, with Europe nationals spending 3,242 euros per trip or 772 euros a day and non-European visitors spending 5,518 euros per trip or 866 euros per day. 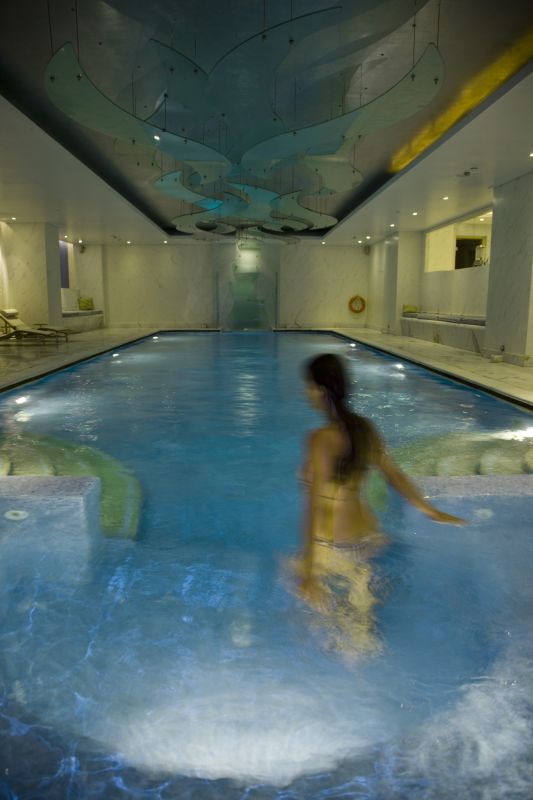 The study found that the average luxury traveler to Greece is between 35 and 44 years of age with the majority being male. Almost four out of five holidaymakers had a higher family income and a higher level of education. The majority of European vacationers opted for a Sea & Sun holiday, choosing to stay for one to three nights while those from non-European countries preferred Adventure Tourism options and stayed for four to seven nights.

According to the study, the leading European markets for luxury holidays in Greece in 2016 were Germany accounting for 22 percent of travel, 22 percent of overnight stays and 21 percent of spending, followed by France and the UK.

The US came in first for non-European source markets accounting for 39 percent of travel, 40 percent of overnight stays and 40 percent of spending, followed by China and Japan.