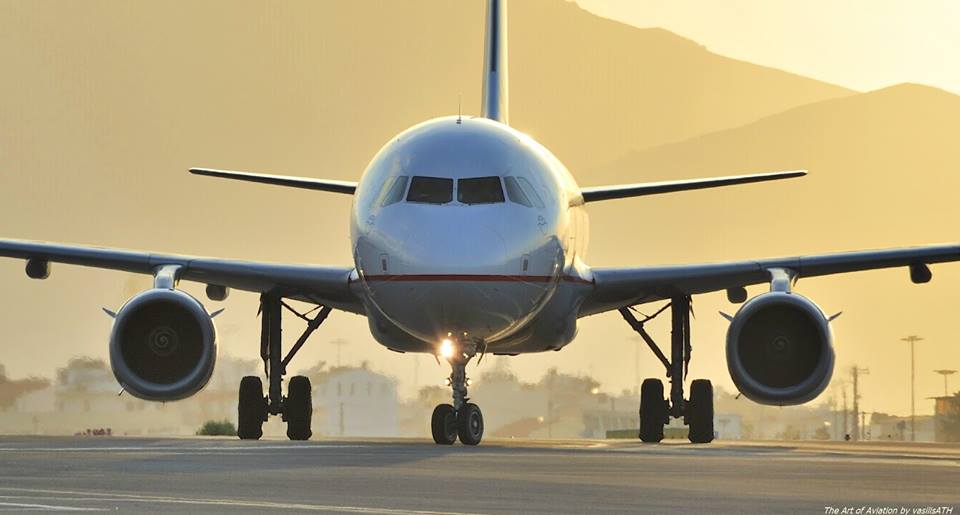 Following the success of last year’s inaugural Travelers’ Choice awards for airlines, the 2018 award categories expanded to honor 69 carriers that provide exceptional value and service across the world. Singapore Airlines was named the number one airline in the world.

In addition to the world list, the Traveler’s Choice awards recognize the best airlines in seven regions including Asia, Europe, North America, Latin America, South Pacific and Oceania, Africa and Indian Ocean, and the Middle East.

AEGEAN topped the list of the best Regional Airlines in Europe, followed by Air Malta in second place, Edelweiss Air and Germania Airlines in fourth and fifth respectively.

It should be mentioned that the Athens-based carrier was also among the winners of the 2017 Travelers’ Choice Awards for Airlines. 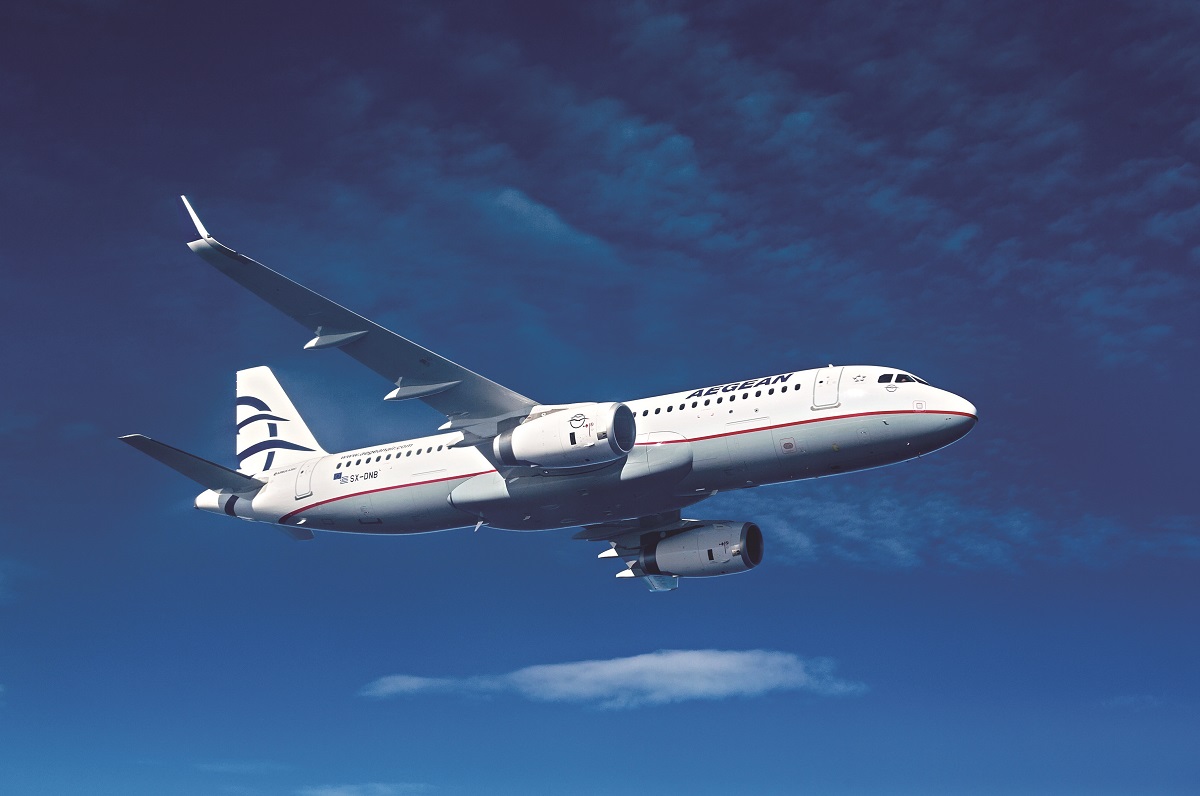 AEGEAN ranked third for its services in Economy Class among Europe’s airlines, with Jet2.com on top of the list and Air Dolomiti in second place.

“As the airline industry introduces new fare products and a widening array of inflight offerings, consumers continue to seek out the carriers that deliver value and a quality experience,” said Bryan Saltzburg, senior vice president and general manager for TripAdvisor Flights. 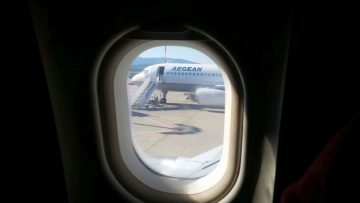 “The Travelers’ Choice awards for airlines recognize the carriers that exceed passenger expectations and receive top marks from travelers,” he added.

The winners of the 2018 Traveler’s Choice Awards for Airlines were determined using an algorithm that took into account the quantity and quality of airline reviews and ratings submitted by travelers worldwide on TripAdvisor Flights from February 2017 to February 2018.

Versus Travel Thanks Clients with Special Tango Event