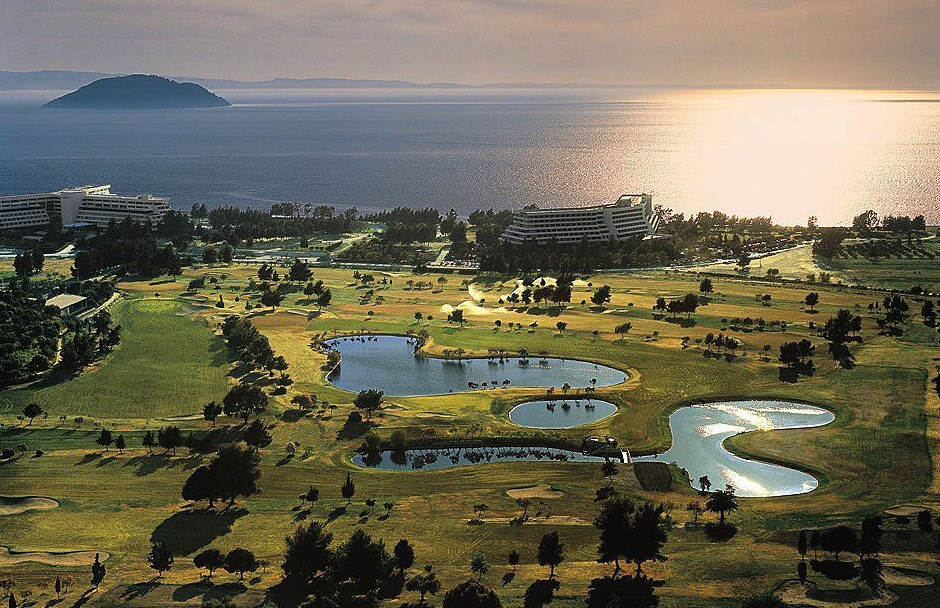 The award-winning Porto Carras Grand Resort is getting ready to host the 9th Porto Carras Pro Am & Open 2018 between April 19 -22 in its international standard 18-hole golf course.

According to Porto Carras, the number of participants has exceeded expectations, as 120 golf players will be participating from 13 countries. Cash prizes add up to 14,000 euros.

Porto Carras will hold a welcome party on Thursday, April 19, at 7.30 pm, in the Melissanthi wine-tasting hall of the Domaine Porto Carras. The closing ceremony will be held on Sunday, April 22, in the Crystals Restaurant of the Μeliton 5* Hotel.

“The Porto Carras Pro Am & Open is included in Europe’s best pro am tournaments, hosting top professional golf players from all over the continent,” the resort said in an announcement.

The tournament will be held in collaboration with PGA Greece, while all participants will have the opportunity to enjoy the hospitality services of the recently renovated Μeliton 5* Hotel.

Furthermore, during the Porto Carras Pro Am & Open, the resort will host the Greece – Cyprus Friendship Cup of the Hellenic Golf Federation, with the participation of the two countries’ national junior teams.

The golf course of Porto Carras Grand Resort was the first constructed in Northern Greece and has occasionally hosted national as well as international tournaments. It was designed in 1968 by Geoffrey S. Cornish and William G. Robinson and renovated in 2003 by Roy Mc Ray.

The resort has received multiple accolades for its golf facilities: It has been honored as “Greece’s Best Golf Hotel” at the World Golf Awards, while it recently won the gold award as the best “Golf Resort”  in the Hotels & Resorts category at the Tourism Awards 2018.