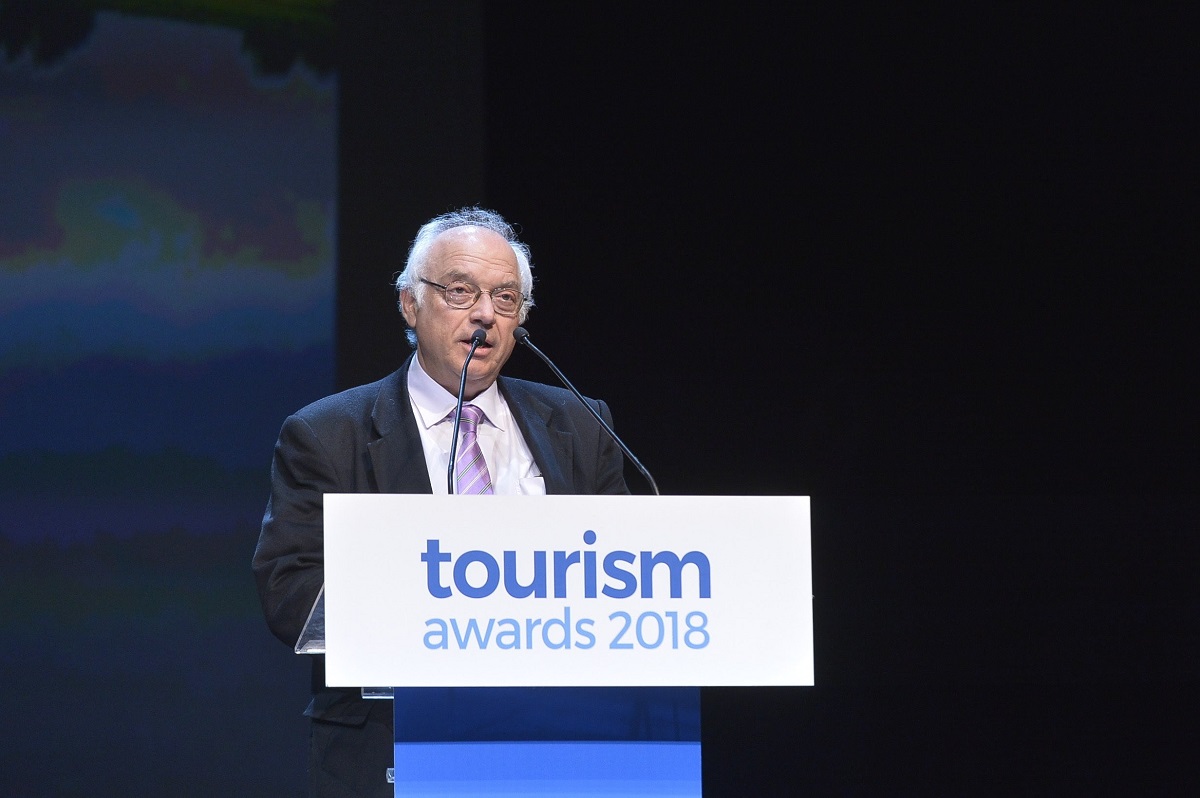 The Porto Carras Grand Resort, located in Halkidiki, northern Greece, has received three honors at the Tourism Awards 2018 for its golf, casino and sports facilities.

The awards recognize excellence and reward innovative concepts in the Greek tourism and hospitality industry.

The three awards were added to the 15 accolades the resort has received in total at the Tourism Awards since 2014, and were received by Porto Carras SA general and technical manager Athanasios Kalpadakis. 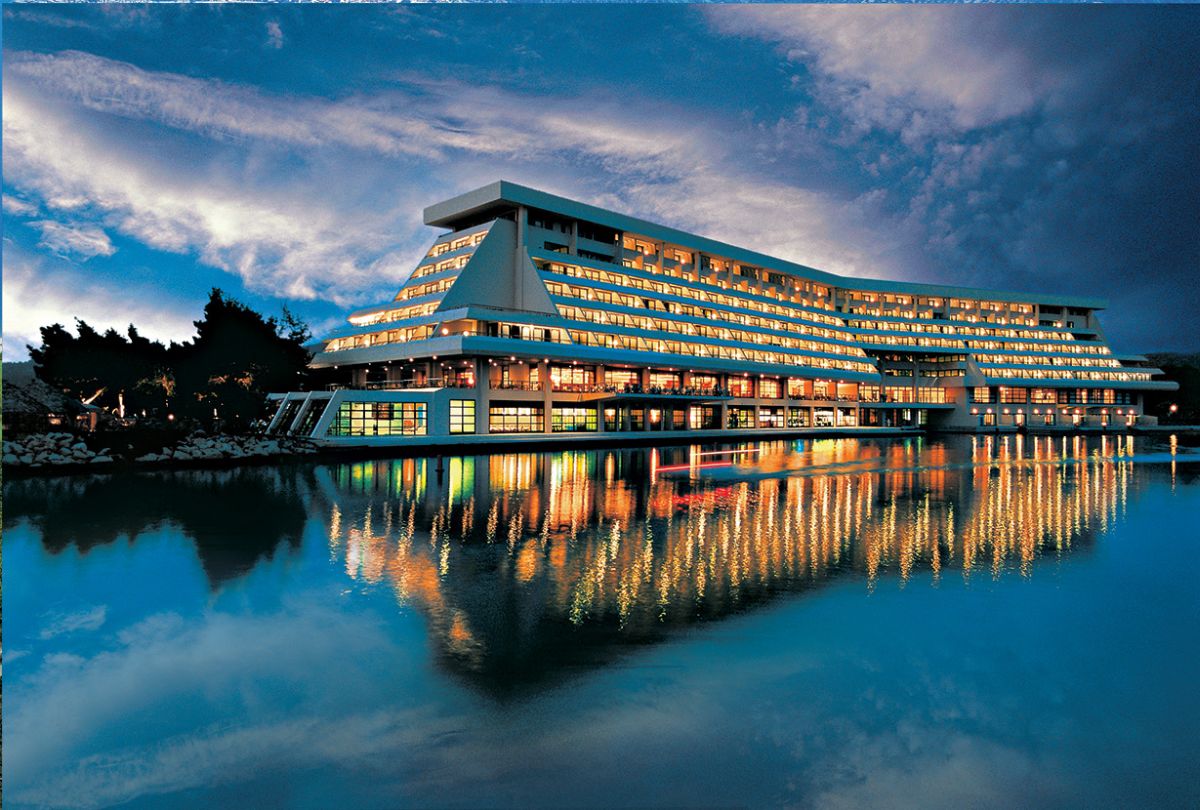 Porto Carras was awarded as a golf destination due its fully equipped golf facilities, which include an international standard 18-hole golf course. The resort, between April 19 and 22, will host the  9th Porto Carras Pro-Am & Open, one of the major annual events taking place in its facilities. “It is part of the hotel management’s efforts to place Greece among the international golf tournament destinations; extend the tourism season and increase inbound tourism to the country,” an announcement said. 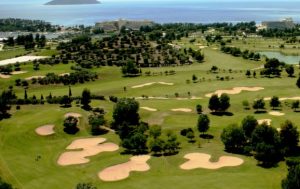 Porto Carras is offering numerous options to sports lovers, including swimming in one of its 25 private bays, diving, water skiing, surfing, canoe-kayak and sailing.

Additionally, its award-winning facilities include VIP games at its two luxury casinos and unique wine and gastronomy experiences at the Porto Carras Estate.

The Tourism Awards event was organized by Boussias Communications, under the auspices of the Tourism Ministry and the Greek National Tourism Organization (GNTO).

Greek Travel Pages was among the communication sponsors of the event.

‘Out of the Blue’ Resort Wins Silver for Innovative Health, Wellness Program