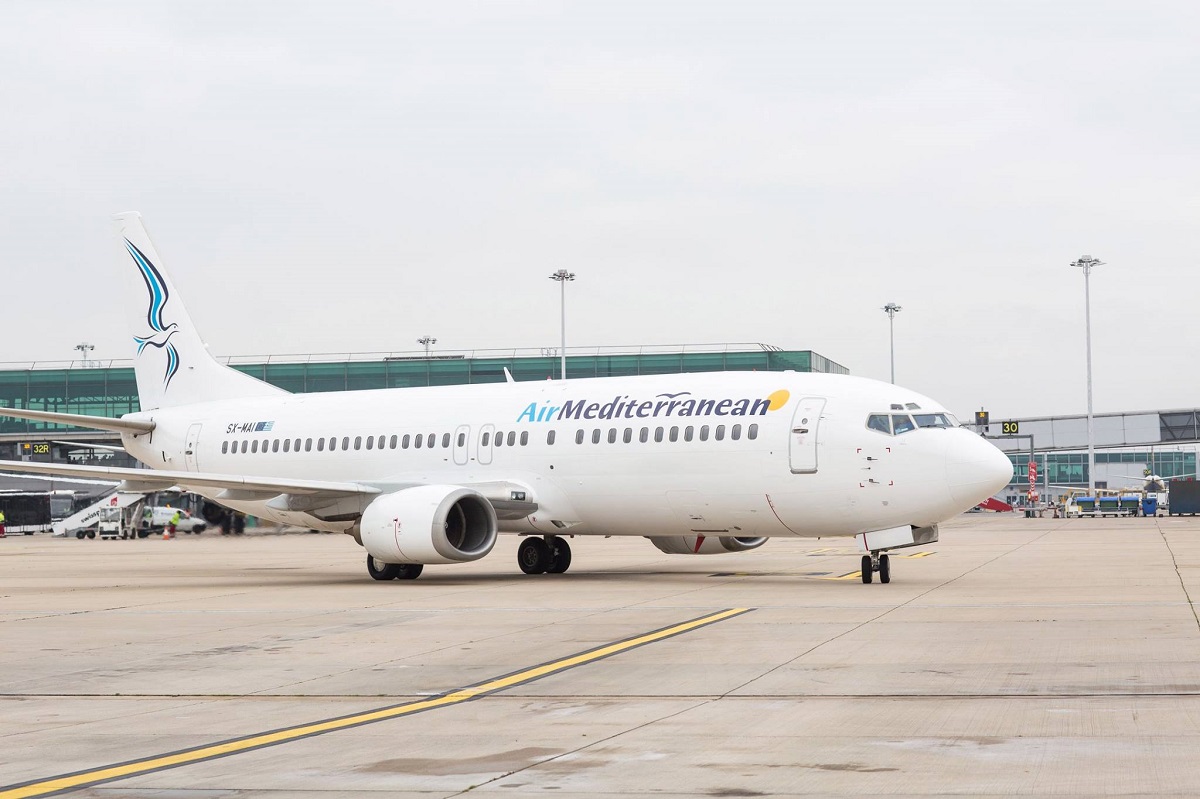 Athens-based Air Mediterranean on Friday announced that it will soon resume operations.

“Air Mediterranean has completed a reorganization and refinancing, putting the airline on solid ground as it moves successfully forward,” the airline said in an announcement. The carrier had abruptly ceased operations in mid-January, when it cancelled all scheduled flights.

According to the announcement, the airline’s existing fleet (three aircraft) is now operating for its charter service, with two aircraft based in Heraklion on Crete and the third based in Larnaca, Cyprus.

The airline said it will begin scheduled flights this summer with two additional aircraft. The new flight schedule is expected to launch soon.

Air Mediterranean was established in 2015 with the aim to efficiently meet the demand for passenger and cargo service and to connect under-served destinations in the Middle East and Africa with Europe through Greece, as a centrally located hub.