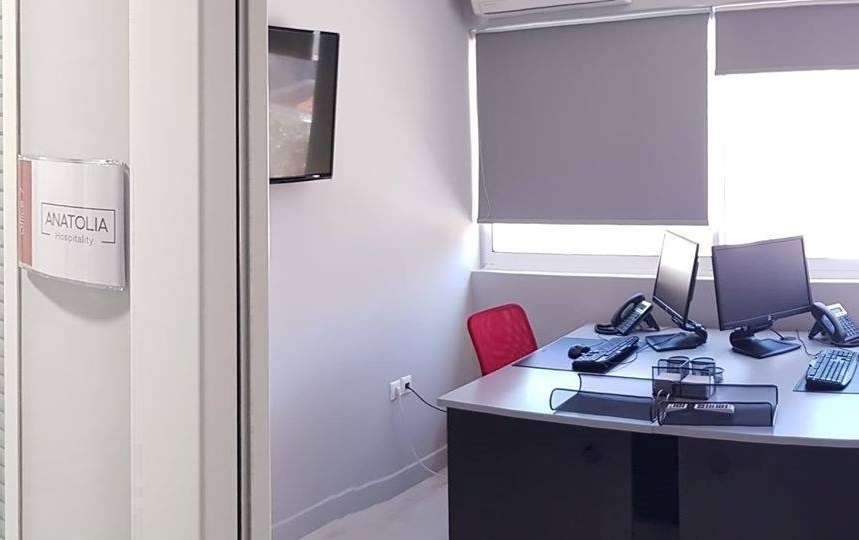 Thessaloniki-based hotel management company Anatolia Hospitality has announced the opening of a new office in Athens, in efforts to further strengthen its network of associates and expand its activities both in the Greek and the international market.

According to an announcement, the new office will be headed by the group’s new sales manager Lena Menti, an executive with a long experience in the tourism industry and particularly in the sector of hotel sales.

The company’s Athens office is located in the southern suburb of Hellinikon.

Anatolia Villas is a collection of independent villas (in Mykonos and Lefkada) under Anatolia’s management or included in its network as a franchise.