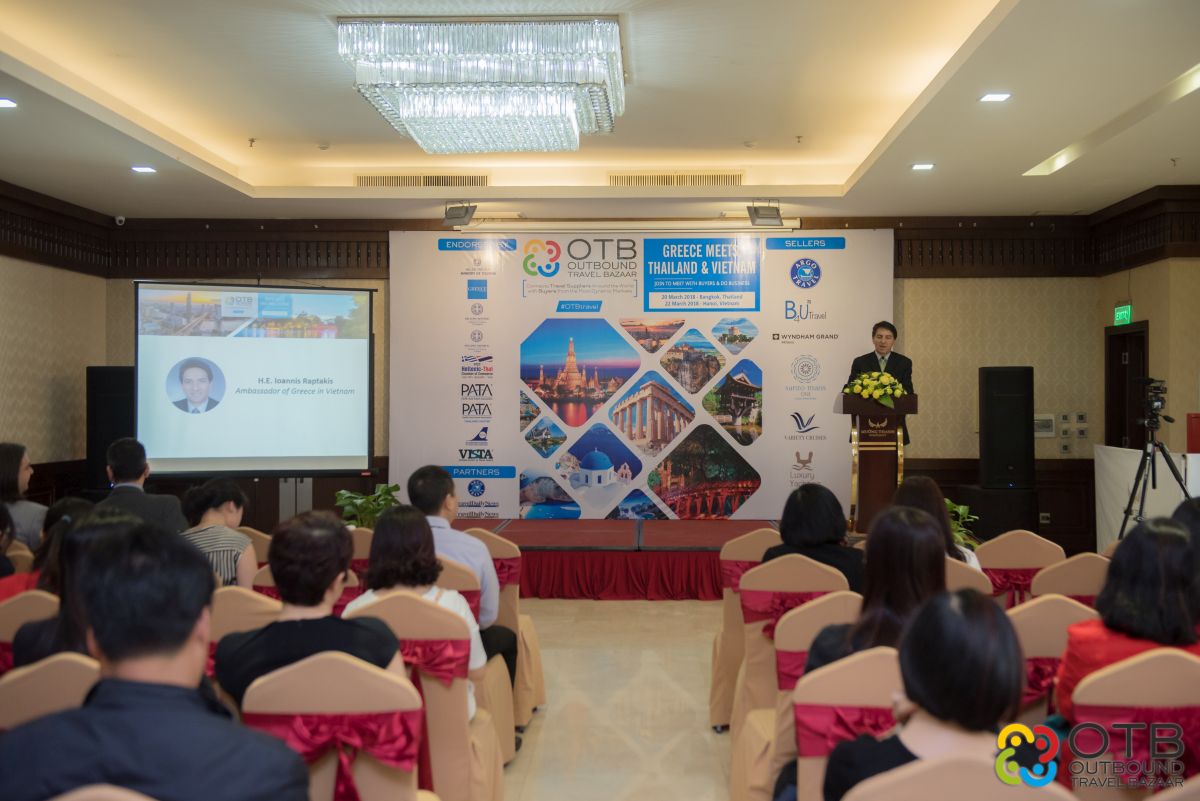 Greek destinations and tourism options were presented for the first time in Southeastern Asia during the “Greece Meets Thailand & Vietnam” series of events held in the two countries last week.

An Outbound Travel Bazaar (OTB) initiative, the events were attended by tour operators and sector professionals who had the chance to learn more about Greek destinations, activities, and accommodation. 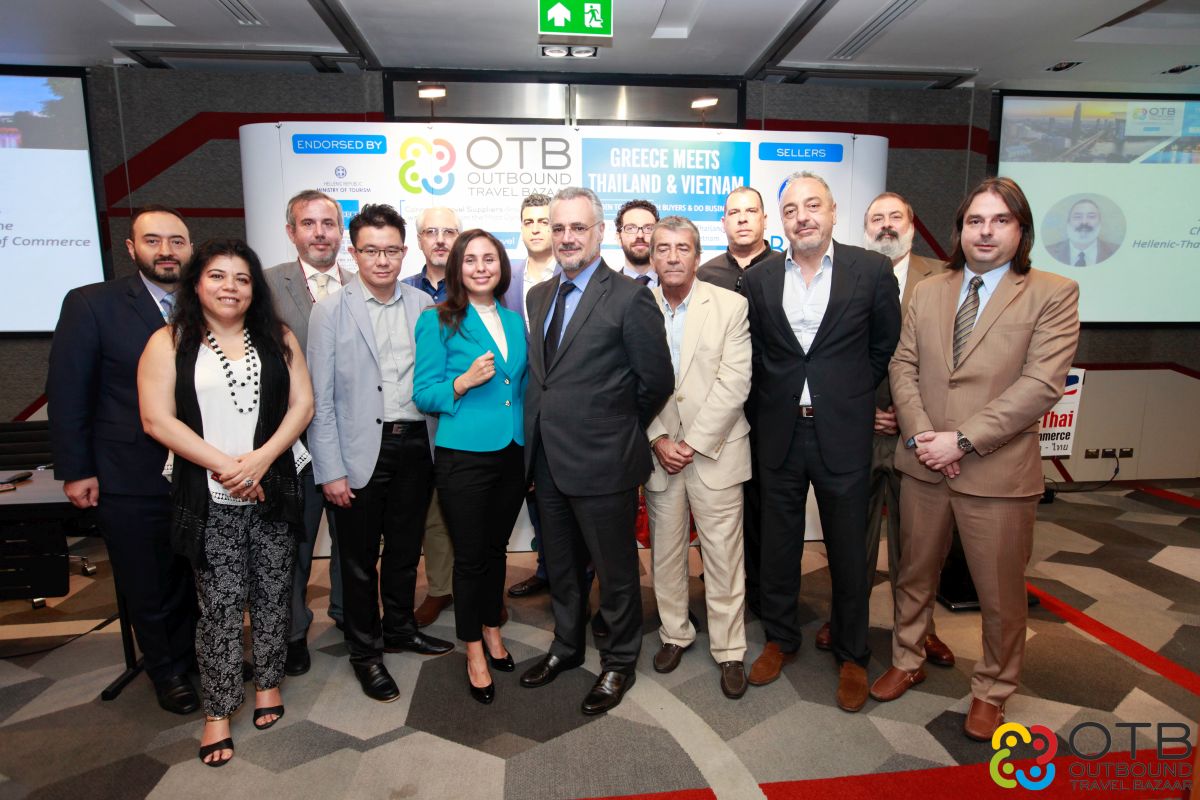 The two events were held under the auspices of the Greek Tourism Ministry, the Greek National Tourism Organization (GNTO), the Greek embassies in Thailand and Vietnam, the Pacific Asia Travel Association (PATA), the Thailand Travel Agents Association (ΤΤΑΑ) and the Vietnam Society of Travel Agents (VISTA), and was organized by Travel Media Applications, the Hellenic-Thai Chamber of Commerce (HTCC) and Argo Travel Group.

“We worked with Travel Media Applications over the two-year 2013-2014 period in efforts to open the markets of Thailand and Vietnam through a series of actions,” said Stratis Voursoukis, director of Sales & Marketing at Argo Travel Group.

“We have since achieved a significant increase in the number of travelers to Greece from both markets, which motivated us to become actively involved in the Outbound Travel Bazaar,” Voursoukis added. 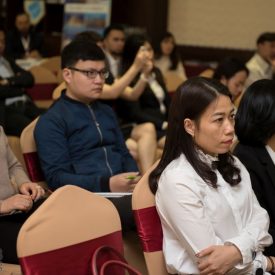 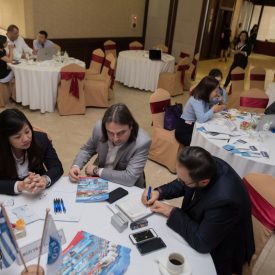 The Outbound Travel Bazaar will be held again in January 2019 with events in Thailand and Vietnam.

Indicatively, more than 5 million Vietnam nationals travel annually spending some 6 billion dollars or 930 dollars per trip per person. Outgoing tourists from Thailand are estimated at 7.74 million up by 13.9 percent in 2016 compared to 2015. According to the Tourism Council of Thailand (TCT), the figure is set to reach 10 million in the next three years.

“ASEAN Economic Community and Southeastern Asia markets are of particular interest in terms of outbound tourism due to rapid economic growth and a widening middle class which is expected to directly affect travel abroad,” said Theodoros Koumelis, Travel Media Applications co-founder and vice-president of the HTCC.