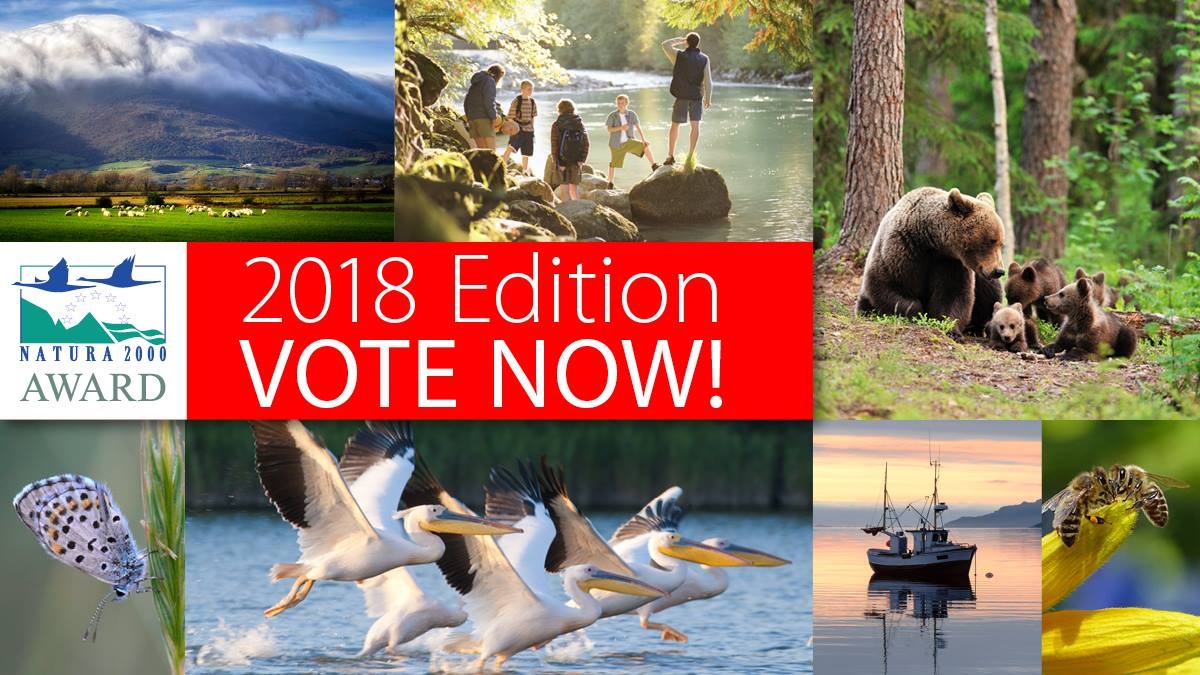 Five Greek nature conservation projects have been shortlisted by the European Commission in the running for the 2018 European Natura 2000 Award. 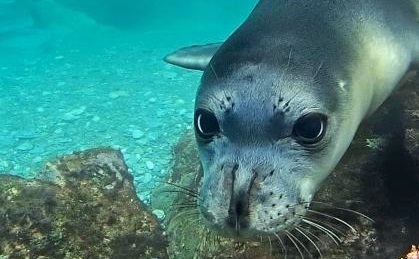 The Greek Society for the Study and Protection of the Monk Seal (MOm), the Callisto NGO based in Kastoria dedicated to the protection of the brown bear, a cross-border partnership to bring the lesser kestrel (Falco naumanni) back to Bulgaria where it is currently considered extinct, Life-Stymfalia project aiming to safeguard one of the most important wetlands in the Mediterranean, and the joint conservation effort to save the migratory Egyptian Vulture are competing for the Natura 2000 Award, which recognizes initiatives working to ensure the long-term survival of Europe’s most valuable and threatened species and habitats.

Greece is among 25 finalists from Austria, Belgium, Bulgaria, Czech Republic, Denmark, Estonia, France, Germany, Hungary, Ireland, Luxemburg, Poland, Portugal, Spain and the UK – selected out of 75 applications from across the EU. 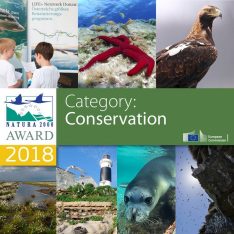 The centerpiece of the EU’s nature and biodiversity policy, the Nature 2000 Network consists of over 27,000 sites which cover almost a fifth of Europe’s land area and a significant part of the surrounding seas, making it the world’s largest coordinated network of conservation areas.

The Natura 2000 Award winner will be announced on May 17, in Brussels.

In the meantime, voting is open to the public until April 22, for the winner of the European Citizens’ Award.