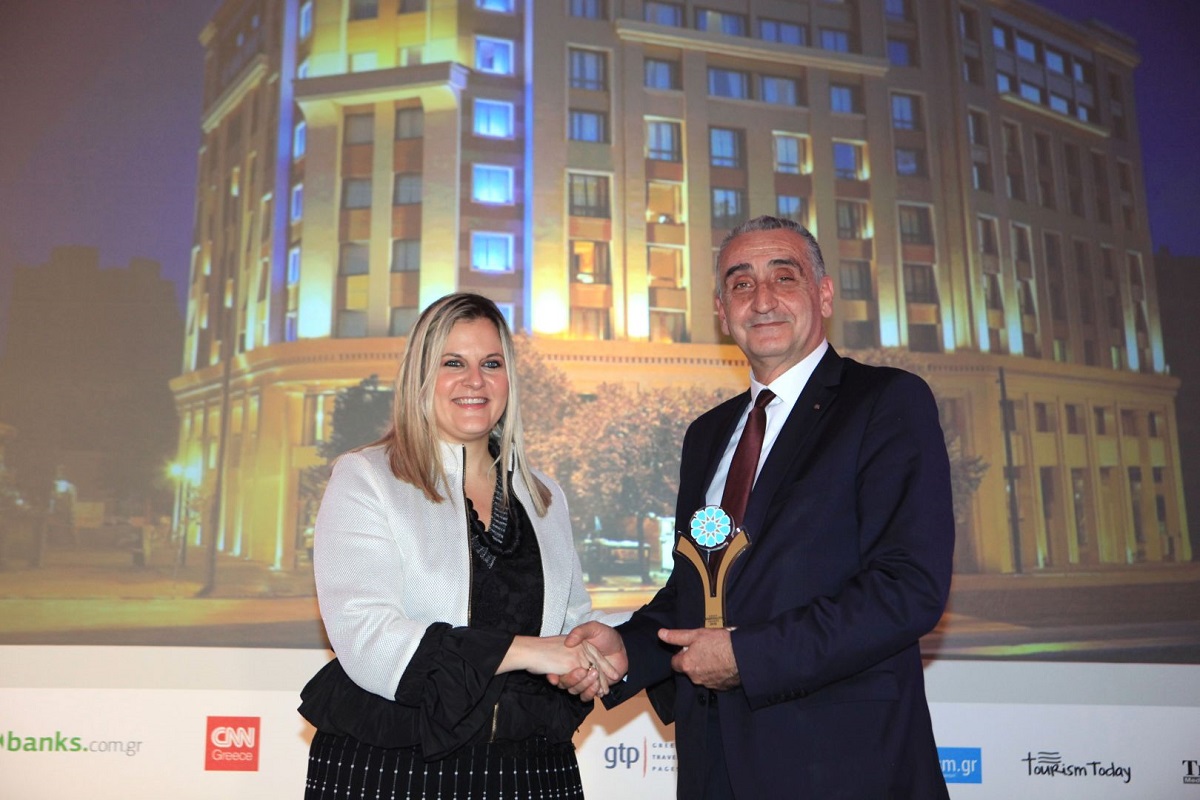 Five-star hotel Wyndham Grand Athens has received two honors as a city hotel at the Greek Hospitality Awards 2018, which was recently held in Athens.

Furthermore, Zeus International was honored with the gold award in the Best Greek Hotel Management Strategy for tis successful cooperation with the Wyndham Hotel Group, a leading international hotel chain.

Organized for the fourth year by Ethos Events and Hrima Magazine, the awards reward excellence in the hospitality and tourism industry, through the votes of the judging committee and the magazine’s readers. 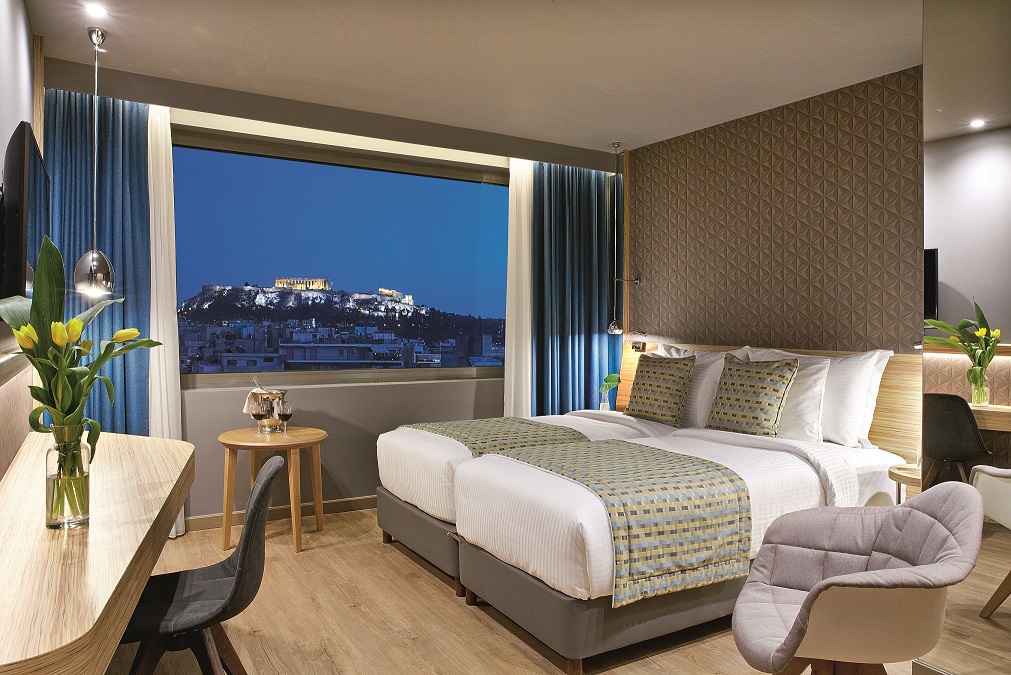 “The long experience of the company’s management team in the development and operation of hospitality units during the last 15 years throughout Europe… has led to the successful operation of the hotel,” Margaritis said.  “Since its first year of operation the hotel has earned people’s trust… The awards constitute an incentive to continue offering high-quality services,” he added.

Located in the heart of the capital, Whyndham Grand Athens offers a 360 -degree view of the city, spacious rooms, while its rooftop restaurant, “Above” provides its guests with international cuisine and impressive views.

Zeus International offers hotel management and development services, as well as consulting services in Greece, Cyrpus, Bulgaria, Romania and Italy. The company is also a strategic partner of the Whyndham Hotel Group in the Balkan region.