Germany’s travel industry has confirmed that Greece will be among the most popular destinations for German travelers in summer 2018.

Based on early bookings and following a series of meetings of Greek Tourism Minister Elena Kountoura with leading German tour operators and tourism professionals during the ITB Berlin 2018 trade show, the Tourism Ministry announced that demand for travel to Greece in 2018 has increased by 25 to 40 percent.

The German travel professionals informed Minister Kountoura that while neighboring countries are rebounding, Greece is steadily increasing its tourism share in the market and is ranked among the most popular destinations for German travelers. 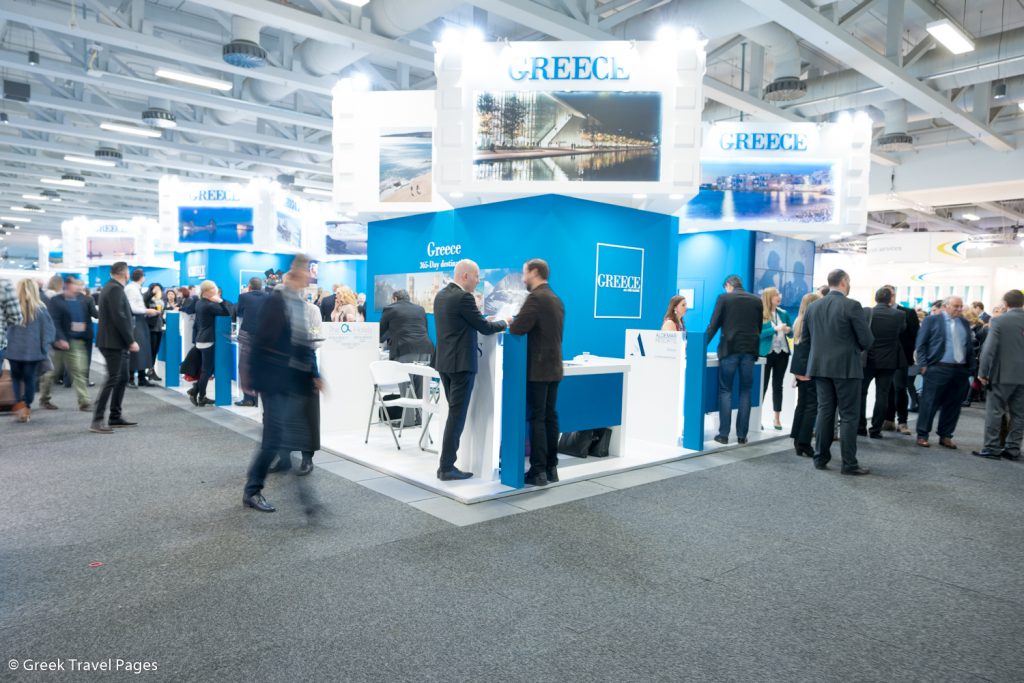 According to the ministry, demand for travel to Greece this year is even higher than the increase in 2017, when a record number of 3.7 million German arrivals were recorded with an increase of 18.1 percent.

Furthermore, the market research company GfK released data during ITB that showed Greece as the second most popular destination for German holidaymakers, behind Spain and ahead of Turkey. Current figures reveal that some four million Germans are expected to visit Greece this year.

“As a result of contacts and good cooperation, leading tourism groups and airlines are expanding their travel programs for Greece, selling new Greek destinations and launching new flights,” the ministry said in an announcement on Saturday.

Moreover, the minister held a meeting with the president of the German Travel Association (DRV), Norbert Fiebig. The two referred to the strong development of Greek tourism and discussed the prospect of holding DRV’s annual conference in Greece.

She also met with the communications policy officer of the Federal Association of the German Tourism Industry (BTW), Jorg Michael Rosner, who invited her to participate as the keynote speaker in their annual German Tourism Conference (Tourismusgipfel) in November. Minister Kountoura accepted the invitation.