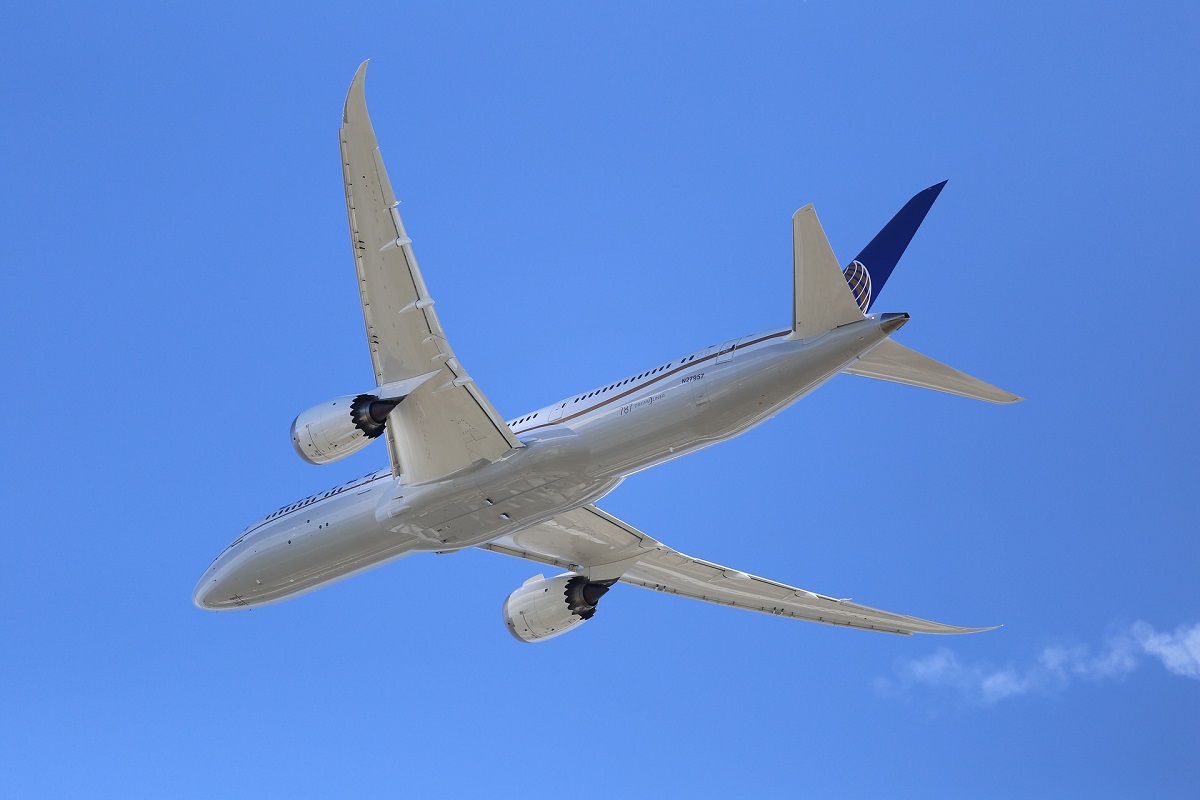 This was the slowest year-over-year increase in nearly four years, but results were affected by temporary factors including the later timing of the Lunar New Year in 2018, as well as less favorable comparisons with the strong upward trend in traffic seen in late 2016-early 2017. IATA estimates the impact of the later Lunar New Year-related travel period holiday represented around two-fifths of the slowdown in year-over-year growth for the month.

January capacity (available seat kilometers or ASKs) rose by 5.3 percent, and load factor slipped half a percentage point to 79.6 percent.

“Despite the slower start, economic momentum is supporting rising passenger demand in 2018. That said, concerns over a possible trade war involving the US could have a serious dampening effect on global market confidence, spilling over into demand for air travel,” said IATA director general and CEO Alexandre de Juniac.

European carriers‘ international traffic climbed 6 percent in January compared to the year-ago period, up from 5.8  growth in December 2017. The region was the only one to see an acceleration in traffic compared to the prior month. This is being supported by the buoyant economic conditions in the region. Capacity rose 5 percent and load factor was up 0.7 percentage point to 80.8 percent.

Middle East carriers had the weakest growth, with demand up just 0.5 percent, while North American airlines experienced a 3.5 percent rise in traffic compared to a year ago.