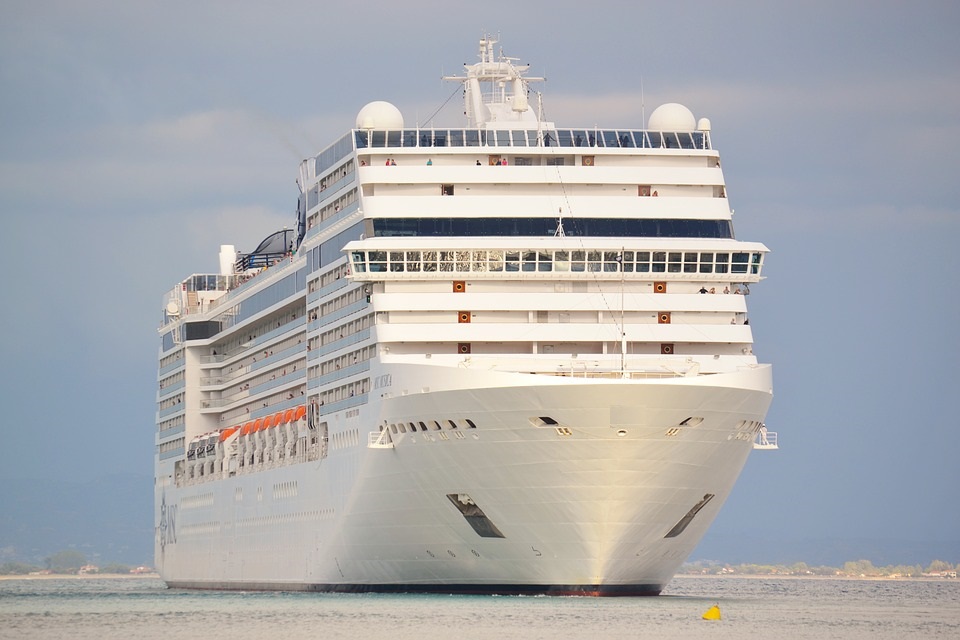 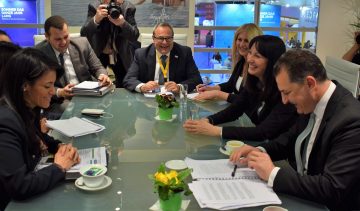 Common synergies and initiatives in the cruise sector were at the focus of a meeting between Greek Tourism Minister Elena Kountoura, Tourism Minister of Egypt Rania Al-Mashat and Cypriot Minister of Energy, Commerce, Industry and Tourism, Georgios Lakkotrypis, on the sidelines of the ITB Berlin trade show, which is running until March 11, in Germany.

Following the signing of a Protocol of Cooperation last November, the ministers further discussed the potential of sea travel and the development of cruise tourism through the launch of new itineraries between the ports in the three countries.

Furthermore, they discussed the development of tourism packages, which would combine cruise with lodging and visits to destinations in Greece, Egypt and Cyprus.

The three ministers also exchanged views on the potential of a trilateral cooperation, aiming at further enhancing tourism in the eastern Mediterranean region.