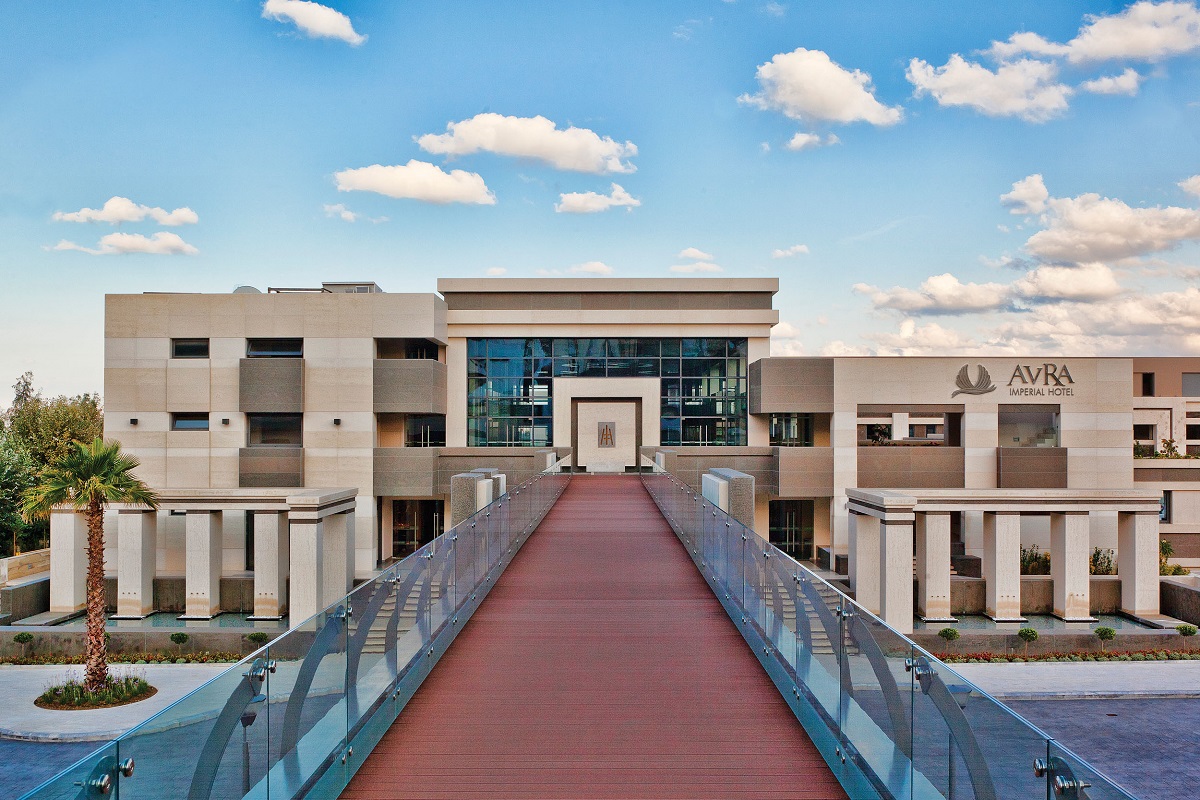 The Avra Collection group, located in Chania on the island of Crete, was recently honored with six accolades at the Greek Hospitality Awards 2018 for its Avra Imperial Hotel and its newly-established luxury Avra Apartments. 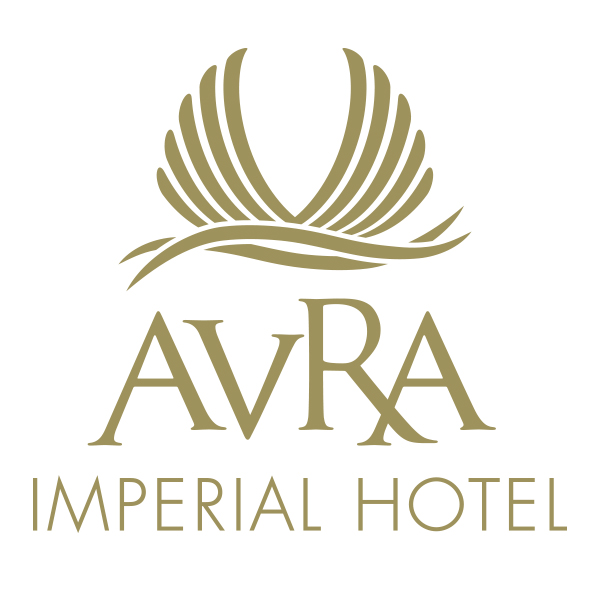 Organized for the fourth year by Ethos Events and Hrima Magazine, the awards reward excellence in the hospitality and tourism industry, through the votes of the judging committee and the magazine’s readers.

During the award ceremony, which took place at the Divani Apollon Palace & Thalasso in Athens, in the presence of state officials and entrepreneurs, Avra Collection CEO Athina Chaniotaki received the following awards: 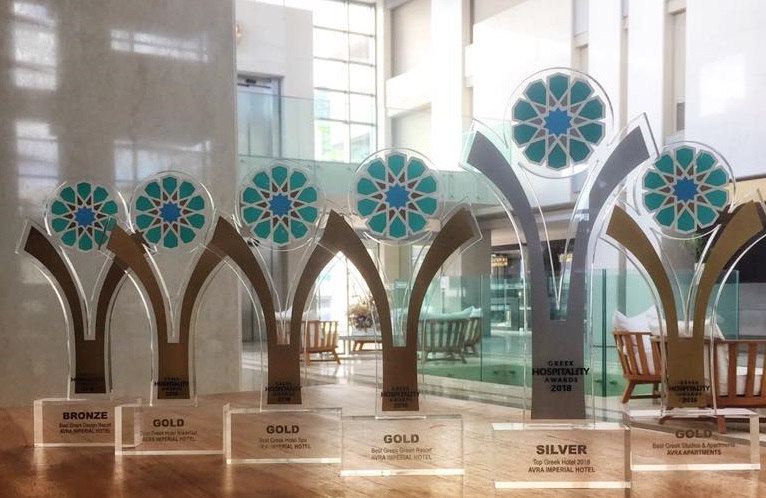 “The significant distinctions received by the Avra Imperial Hotel and the Avra Apartments… actively confirm the high quality of the group’s infrastructure and services offered,” the company said in an announcement. 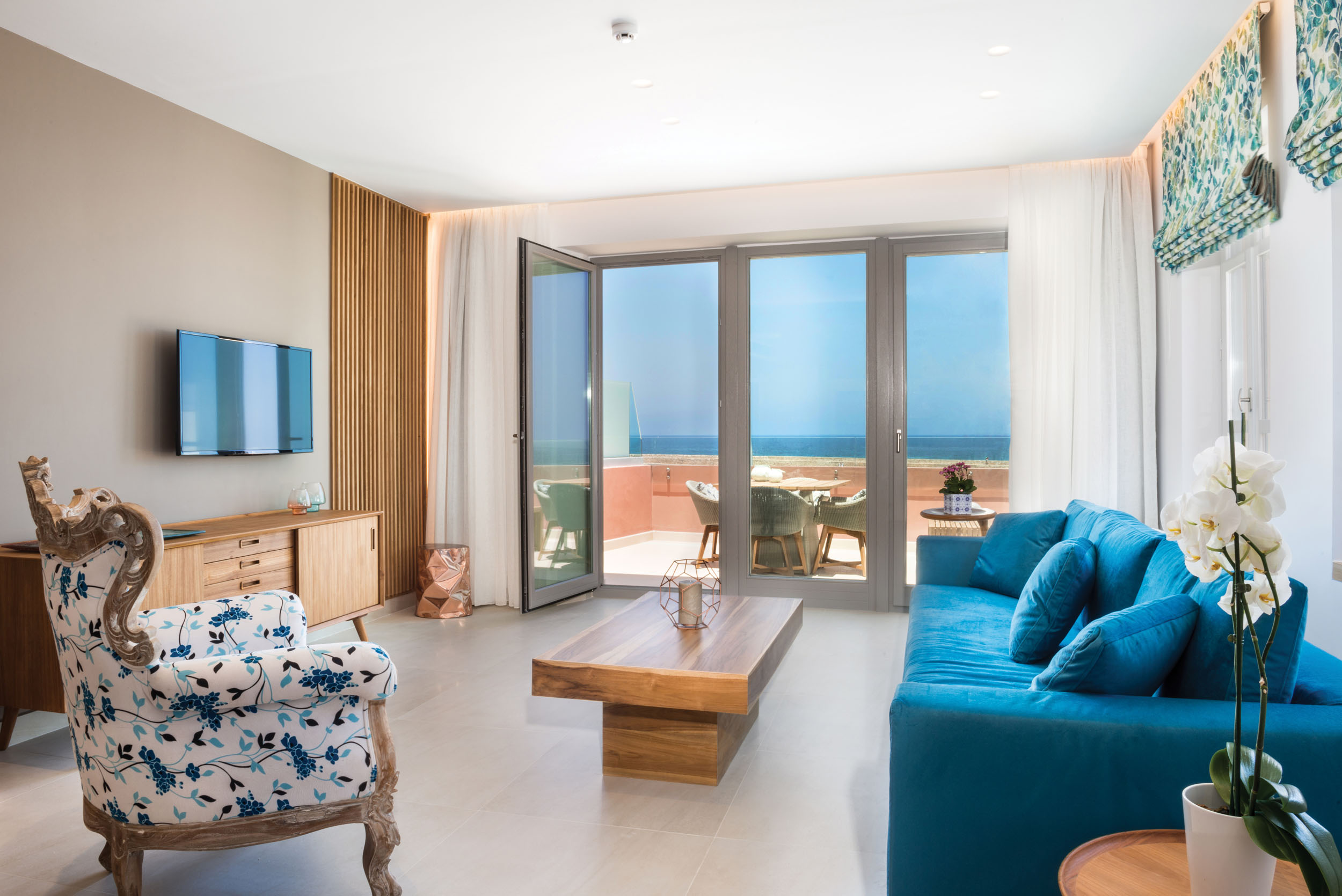