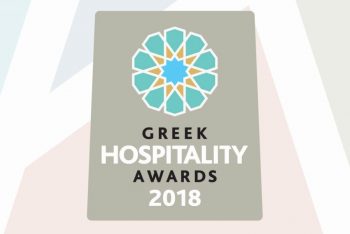 Organized for the fourth year by Ethos Events and Hrima magazine, the prestigious awards gala dinner took place at the Divani Apollon Palace & Thalasso on the Athenian Riviera.

During her speech, Evridiki Kourneta said the contribution of the Greek tourism sector to employment is expected to reach 26 percent in 2018. Being high on the government agenda, the tourism industry saw a record number of arrivals in 2017 to 30 million and revenues of 14.5 billion euros.

“Since 2015 we have been working closely with relevant tourism bodies, ministries, chambers, local and regional authorities, in order to make Greece a global 365-days-a-year destination, also focusing on sustainable development,” Kourneta said.

Moreover, Deputy Foreign Minister Ioannis Amanatidis referred to the strong momentum of Greek tourism, estimating that it will continue through to the next decade. “By upgrading the quality of the Greek hotel product and increasing our competitive advantages, we set the foundations for growth and the country’s exit from the crisis and the memoranda,” he said.

The winners of the Greek Hospitality Awards 2018 were selected among 149 nominees, who were evaluated by a judging committee and the readers of the Hrima Magazine.

Makedonia Palace in Thessaloniki was honored as the Top Greek Hotel for 2018.

To see all of the winners of the Greek Hospitality Awards 2018, press here. 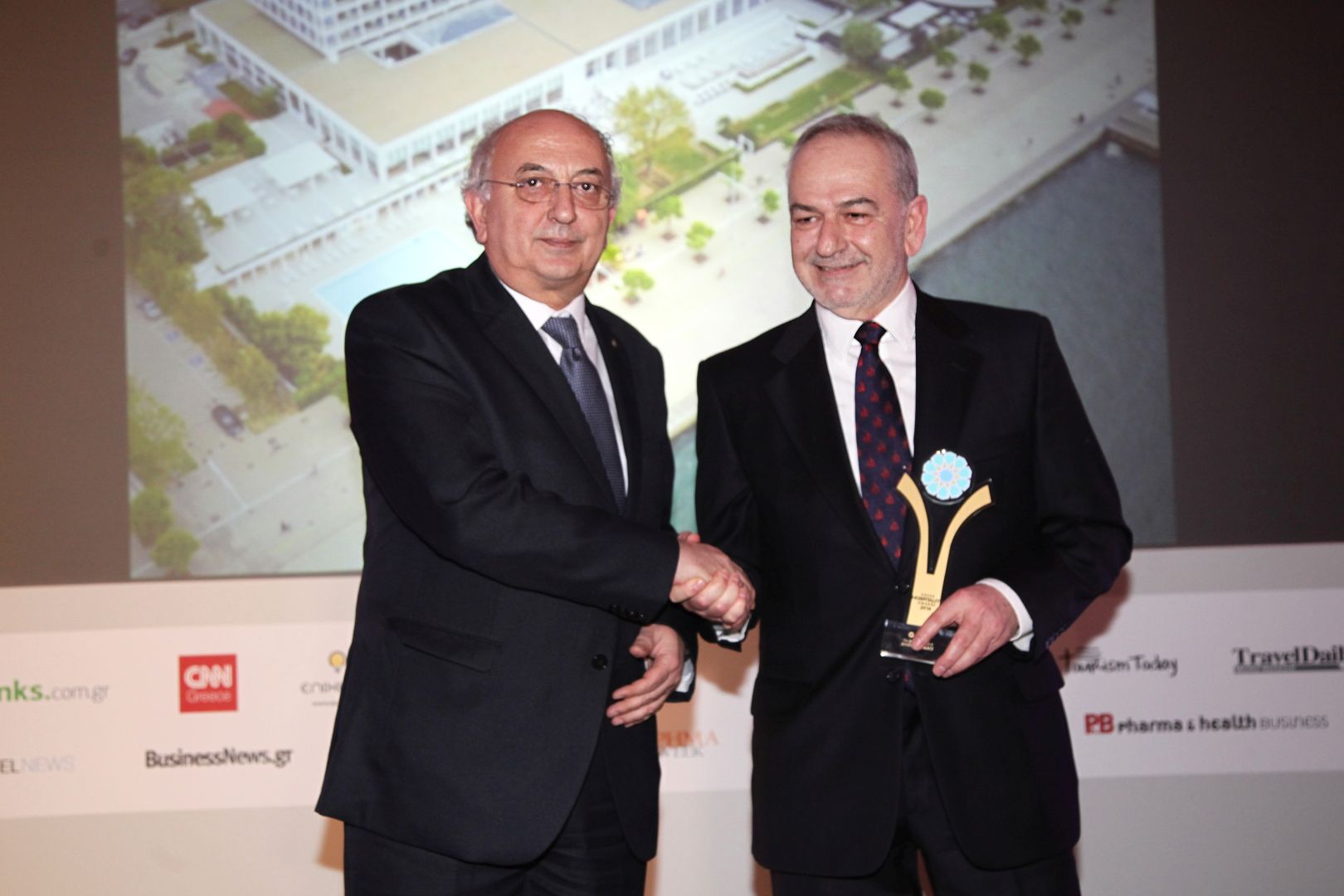 EU and China to Discuss Tourism and Culture Cooperation in Brussels