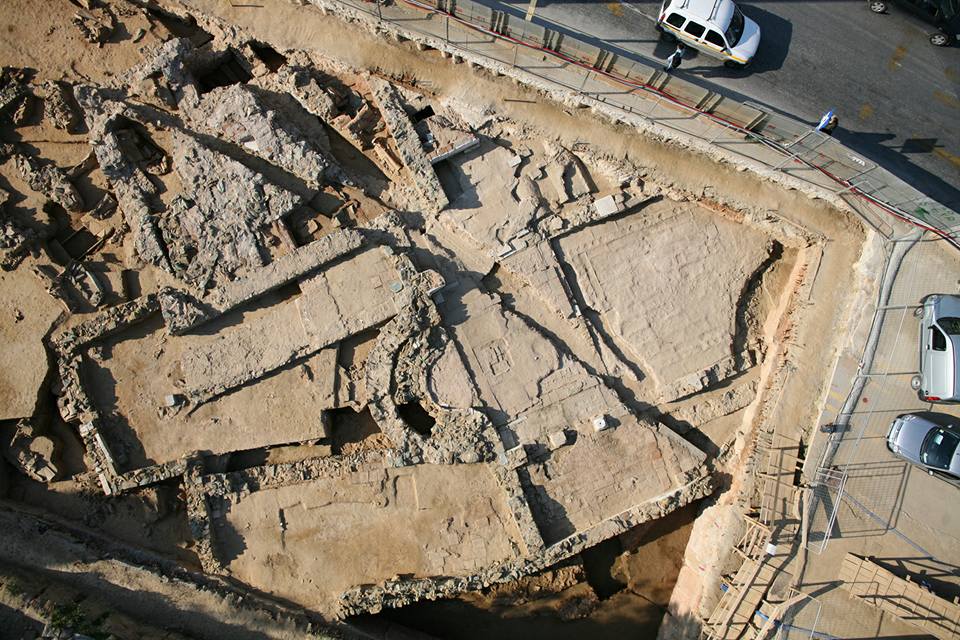 More than 300,000 ancient finds have come to light following works on the Thessaloniki metro including a headless statue of Aphrodite which made headlines last week, dozens of ancient coins, mosaics and funerary structures. 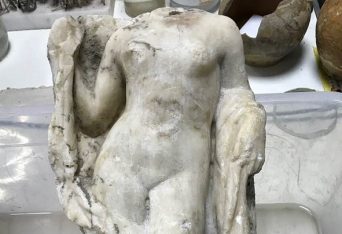 Titled “Ancient Finds and the Metro”, the day event focused on the antiquities unearthed during construction works on the city subway system which offer insight into the city below Thessaloniki in ancient times; the progress of metro works, and the challenge of safeguarding history while moving ahead with modern infrastructure projects. 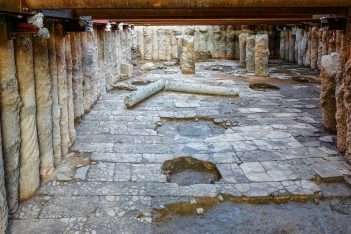 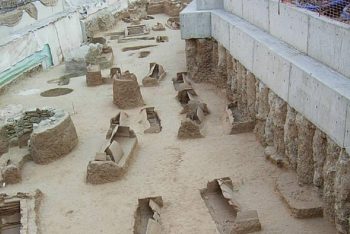 Spirtzis said the event demonstrates how both infrastructure works and the protection of cultural heritage can co-exist. A number of ancient treasures will be displayed on a special platform resembling an open archaeological site at the Venizelos station. 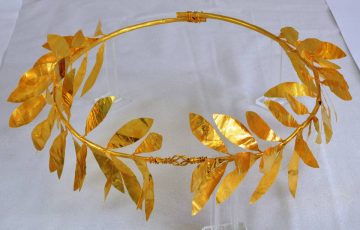 Construction on the 3.5-billion-euro Thessaloniki metro began in 2006 but came to a halt due to archaeological discoveries. The project, which is co-financed by the European Union, was originally expected to be completed in 2016. Attiko Metro now places the launch of the Nea Elvetia-Syntrivani line in November 2020, by 2021 the extension to the Kalamaria suburb, and by 2022 the opening of the central Venizelos and Agia Sophia stops.

The company is set to begin the process for the procurement of trains this year.

Attiko Metro expects the construction of stations and the procurement and installation of equipment and rolling stock to have been completed by 2019, to be followed by a year of test runs.

In the meantime, the company is currently looking into plans to connect the city with the Macedonia Airport.

Thermal Springs in Greece: An Opportunity for Investors