FlightStats: Alitalia Most Punctual Airline in the World for January 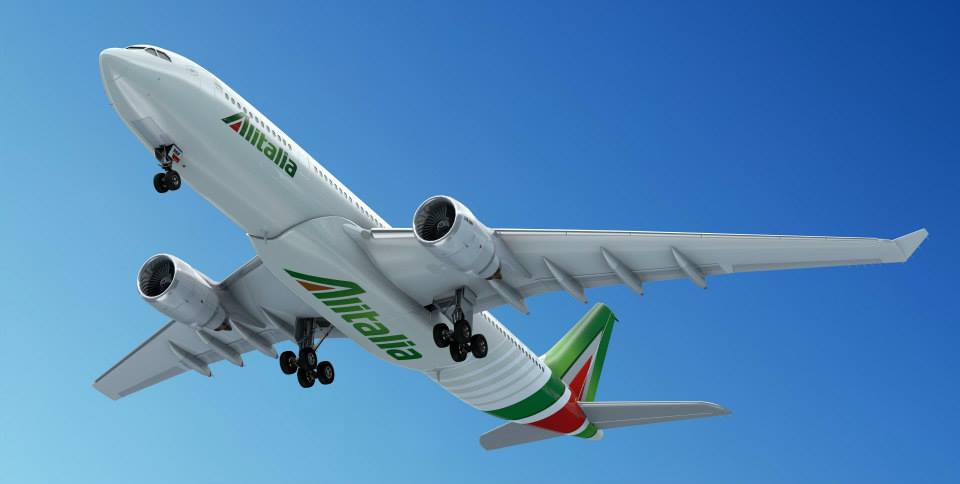 Alitalia was named the most punctual airline in the world for January 2018, according to a recent report published by FlightStats, the US independent data services society specializing in commercial aviation.

According to an announcement, 91.89 percent of Alitalia flights arrived on schedule in January. FlightStat’s data showed that Qatar Airways ranked second with 87.88 percent and South African Airlines third with 87.47 percent.

“Alitalia continued to significantly improve tis operational performance (in 2017), compared to the two previous years. In 2016, 78.9  percent of Alitalia flights arrived on time, while in 2015 the percentage was 75.3,” the announcement said.

Flightstats follows the “A14” method, monitoring flights arriving at the gate less than 15 minutes after the scheduled arrival time. 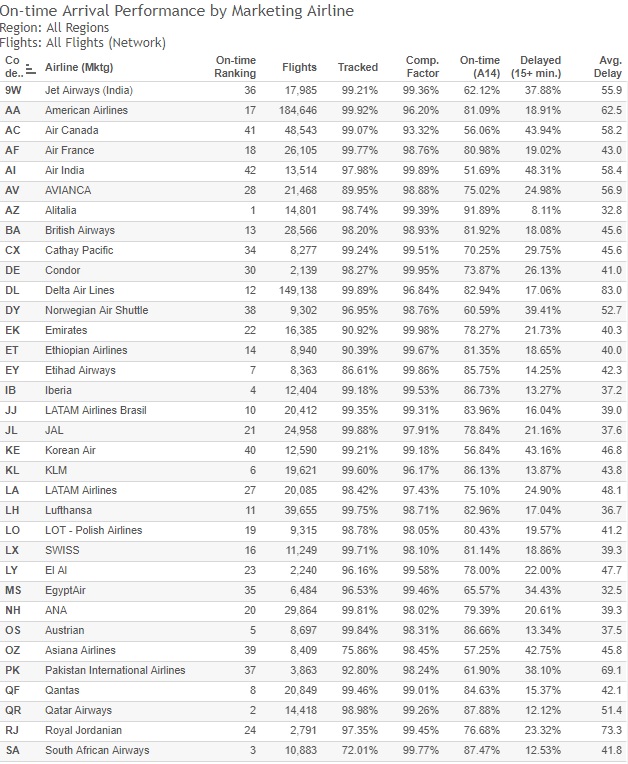