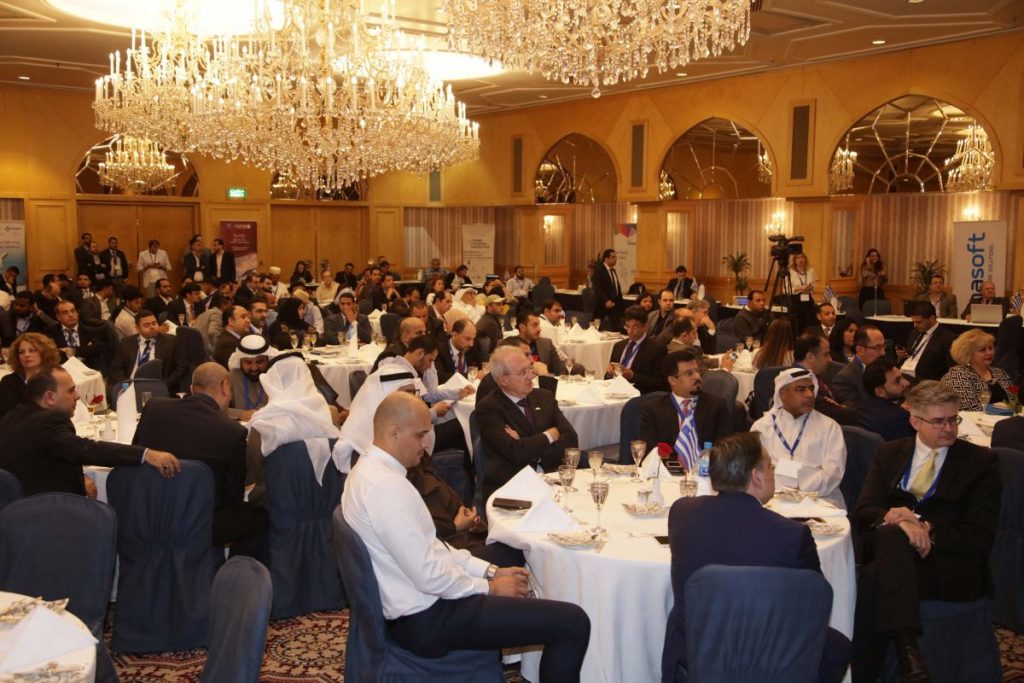 Official dinner during the 2nd Greek Tourism Workshop in Kuwait.

Sixty percent more applications for tourist visas to Greece were submitted to the Greek Embassy in Kuwait in 2017, compared to the year before, according to the Greek Ambassador in Kuwait, Andreas Papadakis.

Speaking during the 2nd Greek Tourism Workshop — within the Greek Tourism Workshop 2018 series — held recently at the Sheraton Kuwait Hotel, the ambassador underlined that the number of applications for tourist visas for travel from Kuwait to Greece are on a positive course this year as Kuwaitis are showing a high interest in Greece as a tourist destination.

According to the organizer, Kuwait’s tourism professionals showed a high interest in the Greek tourist product, confirming the forecast for a significant increase in Kuwaiti visitors to Greece in 2018. Moreover, several Kuwaiti travel agents specializing in medical tourism attended the event, which also included a presentation of Greece as an ideal destination for travelers that want to combine their holidays with medical treatments. 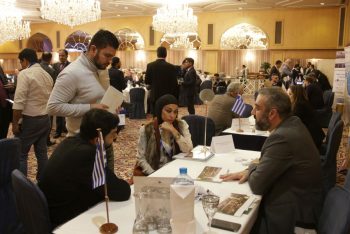 “The increase in the demand for travel to Greece in 2018 is confirmed by the direct flights program of airlines, which, are always active in new markets after conducting relevant research,” Mideast Travel Managing Director Katerina Mousbeh said.

Mideast Travel, along with Turkish Airlines, The Booking Expert and the Region of Crete were sponsors of the event, which was also held under the auspices of the Greek Tourism Ministry.

Τhe Greek Tourism Workshop 2018 series of events aim to foster the conditions for profitable partnerships between Greek companies and enterprises from the Arab and Asian markets.

The first event was held in New Delhi in January. Events to follow will be carried out in Riyadh on March 21, Dubai on April 21, and in Beirut on May 2.