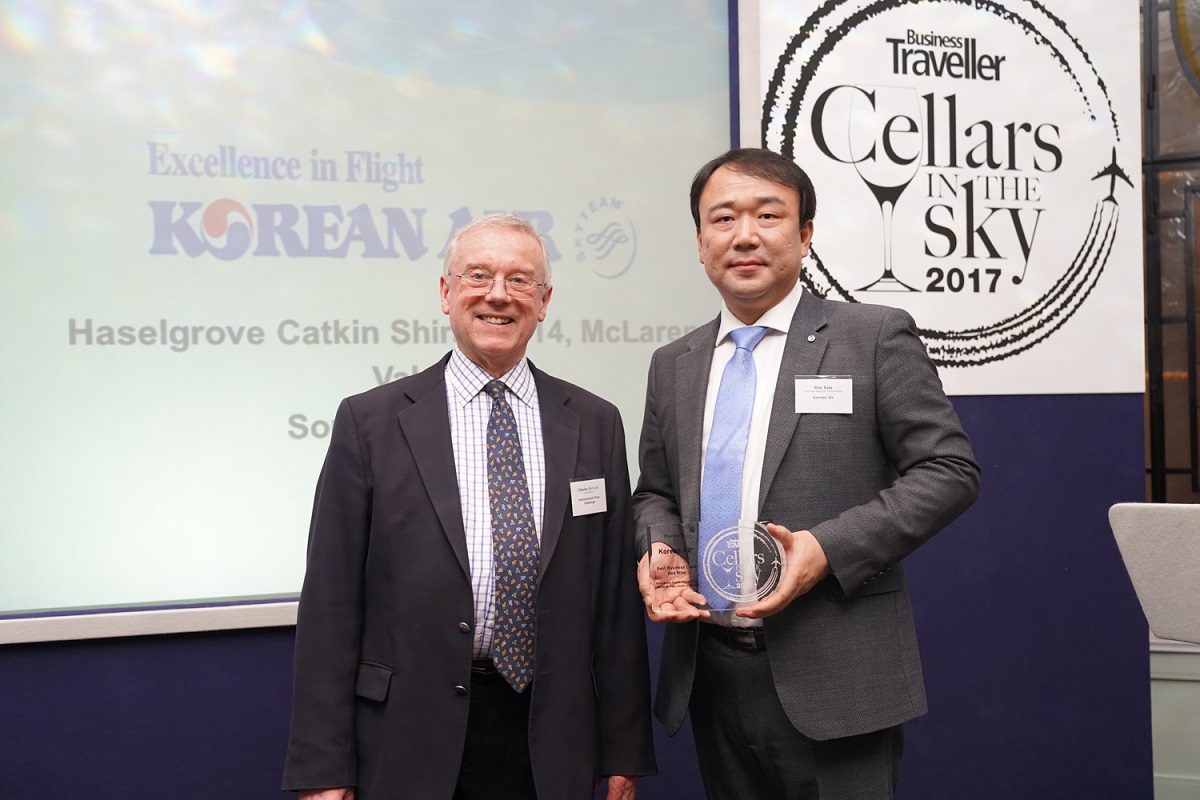 Seoul-based Korean Air was recently honored with the top award in the “Best Business Class Red” category in the Cellars in the Sky 2017 airline wine awards, held by global travel magazine Business Traveller.

Celebrating the best first and business class wines served by airlines worldwide, Cellars in the Sky announced the winners during a recent ceremony held in London. 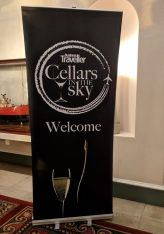 Business Traveller has been running the renowned Cellars in the Sky awards annually since 1985.  Approximately 400 wines from 30 carriers, including Korean Air, Air France, Singapore Airlines, Cathay Pacific and British Airways, were submitted for the 2017 awards. The winners are determined by blind tastings conducted by a panel of wine experts.

Korean Air serves a total of 49 wines on board, including 15 wines chosen specifically for First Class. The airline maintains the highest level of quality by purchasing wines from eleven countries, depending on consumption and trends. It also pre-orders three to four years in advance to secure wines in the best condition. Furthermore, local speciality wines are served according to the flight destination. 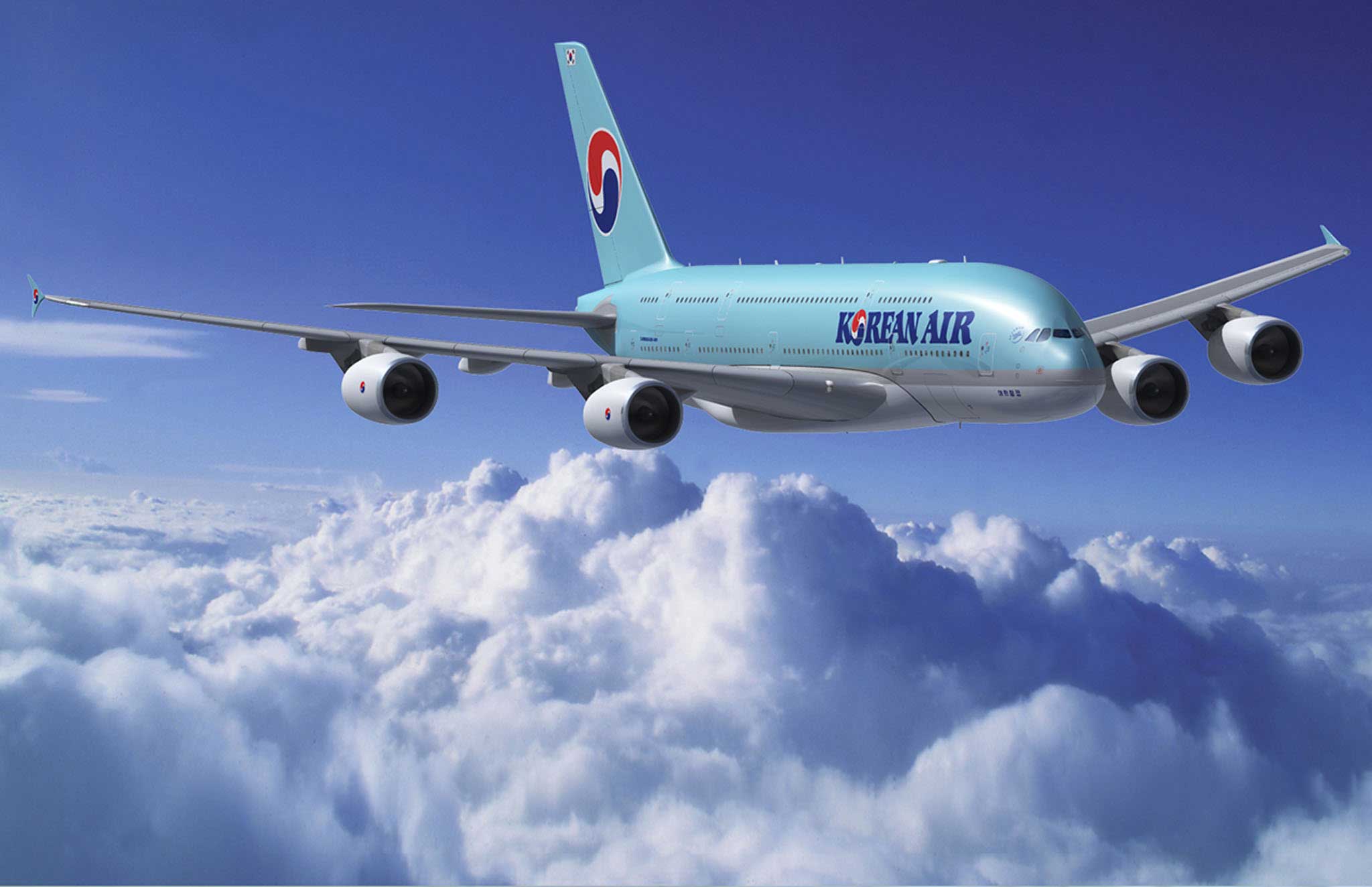 Korean Air holds a global reputation as an airline of world class in-flight service. It has received the Mercury Award for its traditional Korean in-flight meal; the Business Travellers’ Best Airline Award in the entertainment category and the PAX International’s award for Best In-Flight Meal Service in Asia among other accolades.

The airline operates over 460 flights per day to 123 cities in 43 countries on six continents with a fleet of 171 aircraft. In 2016 it carried more than 26 million passengers.