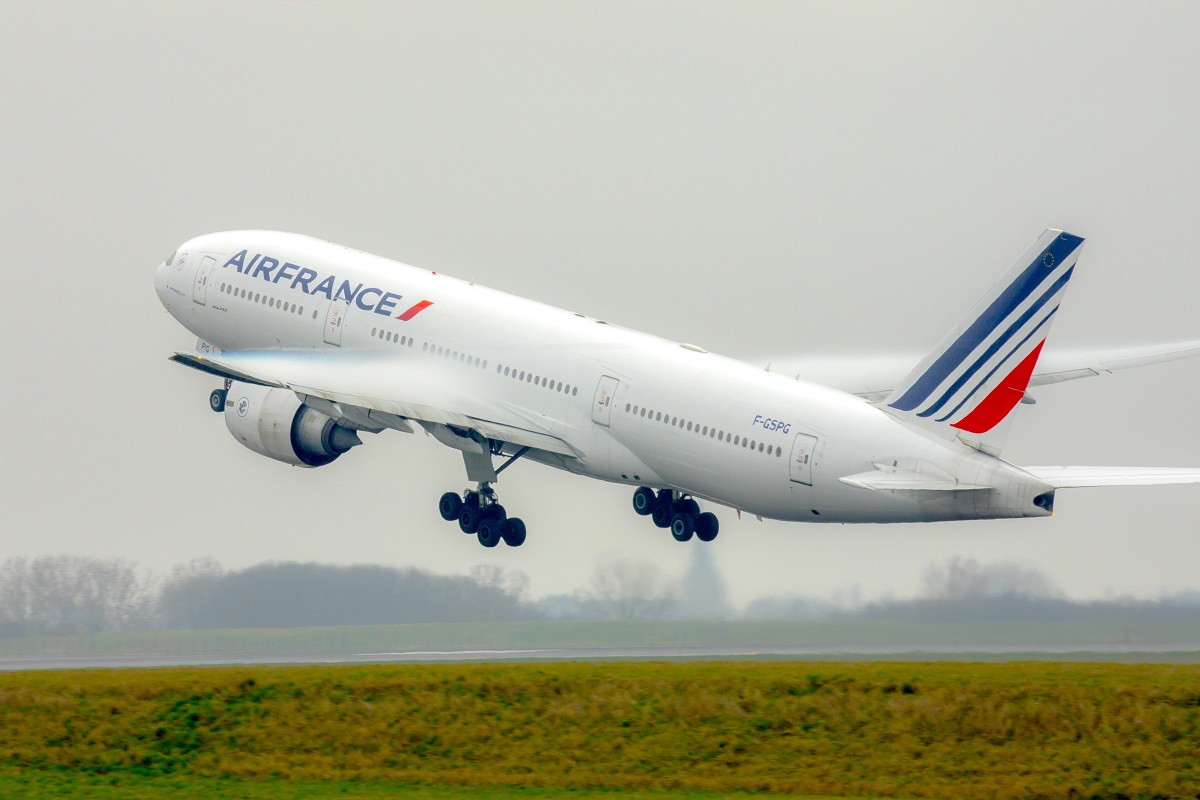 Air France has announced the launch of a three-weekly direct service connecting Paris’ Charles de Gaulle airport with the capital of Taiwan, Taipei, starting on April 16, 2018.

According to an announcement, the service will be conducted on Mondays, Thursdays and Saturdays and will be operated by a Boeing 777-200.  More specifically, the AF552 flight will be leaving Paris-Charles de Gaulle at 1.35 pm to arrive in Taipei at 8:15 am the next day. Additionally, flight AF557 will be leaving Taipei at 10.25 am to arrive at Paris-Charles de Gaulle at 6.20 pm.

This new direct flight is in addition to KLM’s service conducted seven times a week to Taipei by Boeing 777 on departure from Amsterdam’s Schiphol airport.

The Boeing 777-200 is equipped with the latest Air France long-haul travel cabins, with a capacity of 280 seats including 40 in Business class, 24 in Premium Economy class and 216 in Economy class.

In the Business cabin, the seat adapts to the shape of each individual, from seating position to a real two-metre long bed. At the heart of the curved structure, each passenger creates their own space according to their desires. The seat’s soft foam is designed to offer impeccable quality of sleep. With a soft duvet and XXL-sized feather down pillow, everything has been designed to ensure peaceful sleep among the clouds. Each passenger has a wide 16-inch (41 cm) HD touch screen.

From its hubs at Paris-Orly and Paris-Charles de Gaulle airports, Air France operates flights to more than 320 destinations and 118 countries.