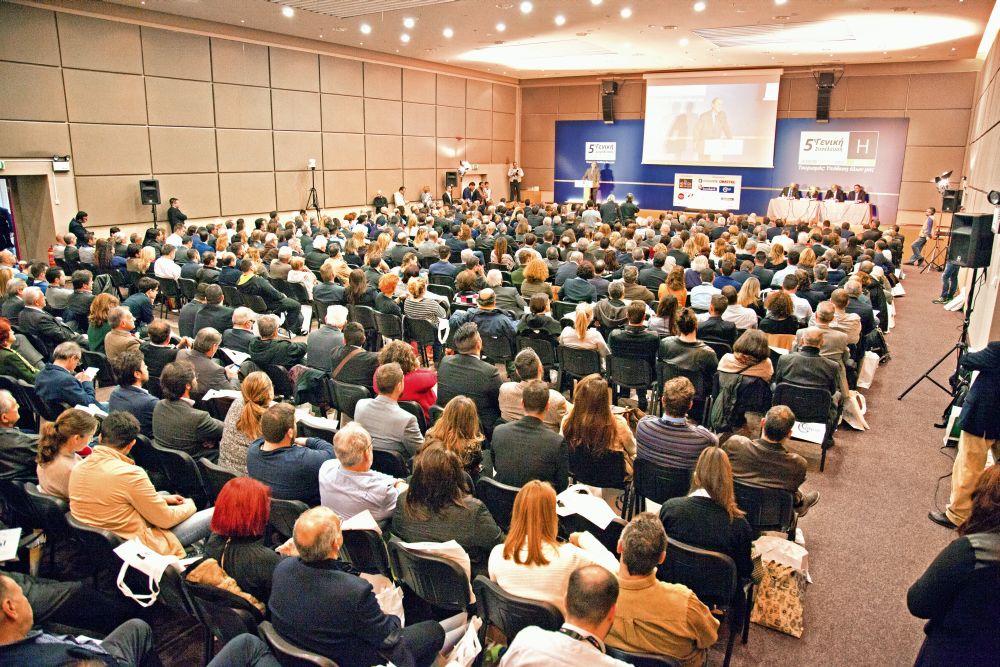 General Assembly of the Hellenic Chamber of Hotels. 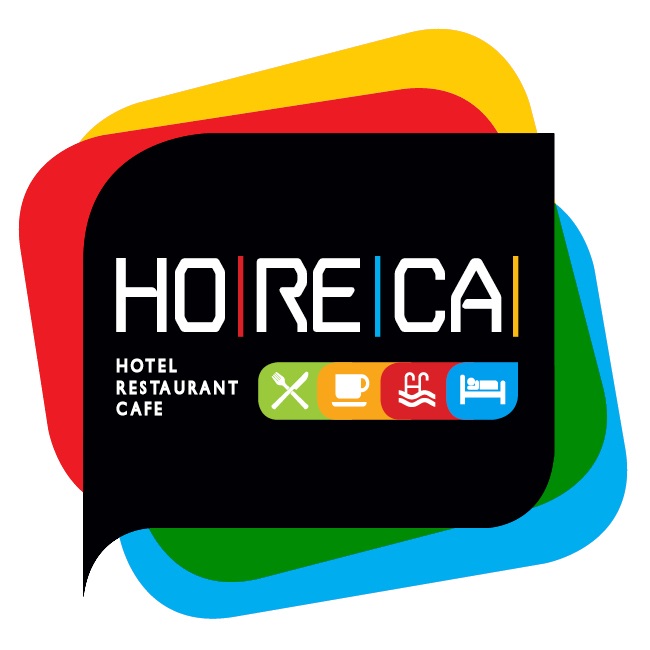 The latest legislative developments that indirectly or directly affect the operation of Greek hotels will be analyzed at the 7th General Assembly of the Hellenic Chamber of Hotels on Friday, February 9, at the Metropolitan Expo exhibition center. The assembly will take place during the 13th International Hotel, Restaurant and Cafe Show HORECA.

According to an announcement, the aim of the assembly is to increase the potential of the Greek hotel sector and also highlight pressing challenges that concern Greek hoteliers. During the assembly, the hotel chamber will present its proposals to the Greek government.

The chamber will also present a study of the Institute for Tourism Research and Forecasts (ITEP) that focuses on the Greek hotel sector’s performance.

Moreover, there will be a detailed briefing on the classification system for Greek campsites and lodgings. Also, the latest developments involving the chamber’s initiatives – “boutique hotels” certification platform and Greek Breakfast program – will also be presented.

The 7th General Assembly will be held at 4pm and attended by Greek Tourism Minister Elena Kountoura.

The Hellenic Chamber of Hotels is the largest institutional body in Greek tourism, numbering more than 9,700 members. Some 1,500 hoteliers from all regions of Greece are expected to attend this year’s assembly.

Ryanair to Link Athens with Aqaba, Jordan, in October 2018