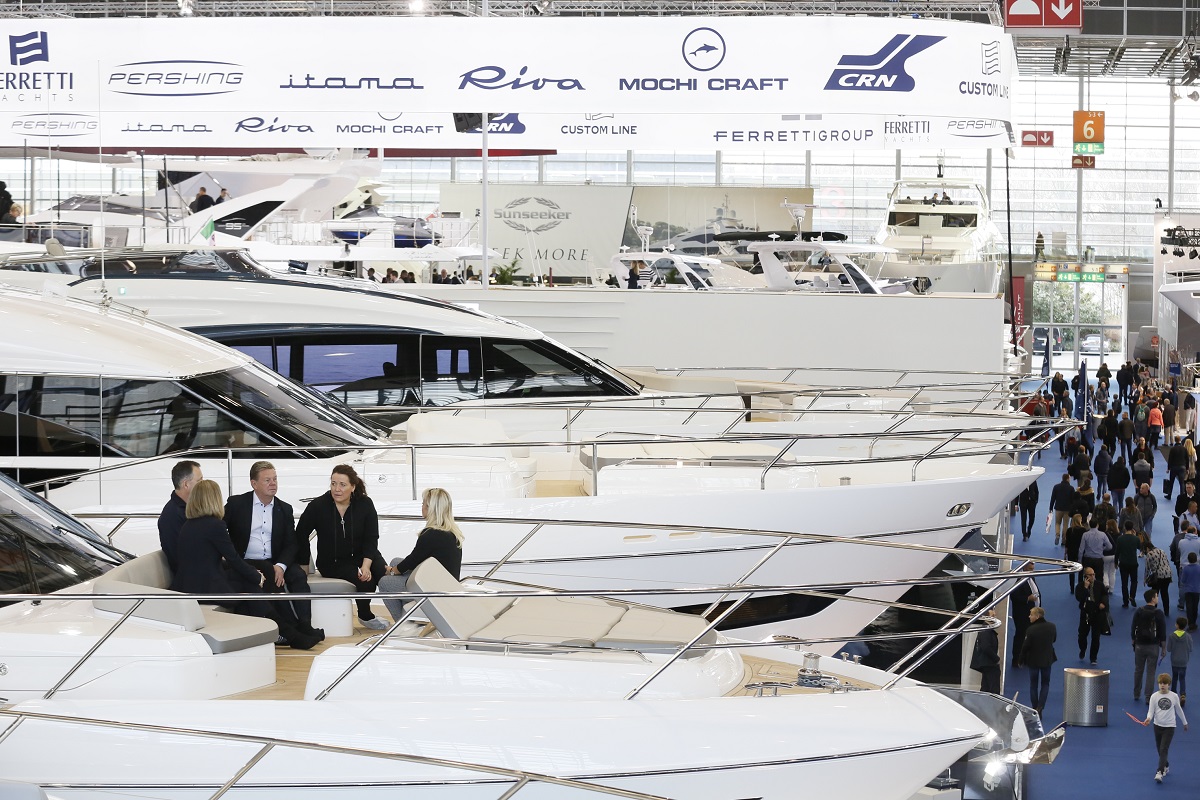 Greece’s potential in marine tourism and its advantages as a diving destination were presented by the Secretary General for Tourism Policy and Development George Tziallas at the 49th boot Düsseldorf  international boat and watersports show, which was recently held in Germany.

Furthermore, he met with representatives of the General German Automobile Club – ADAK, who expressed their interest in establishing new collaborations in the Greek marine travel sector.

Tziallas also held meetings with Linos Voskarides, who is in charge of nautical tourism in the Directorate-General for Maritime Affairs and Fisheries – European Commission, as well as with “Boot” director Petros Michelidakis and Greece’s Consul General in Düsseldorf  Maria Papakonstantinou.

Moreover he held talks with representatives of the Düsseldorf International Marathon on ways of promoting sports tourism.

Boot Düsseldorf  this year included more than 1,900 exhibitors, representatives of destinations and tourism professionals from 68 countries around the world.