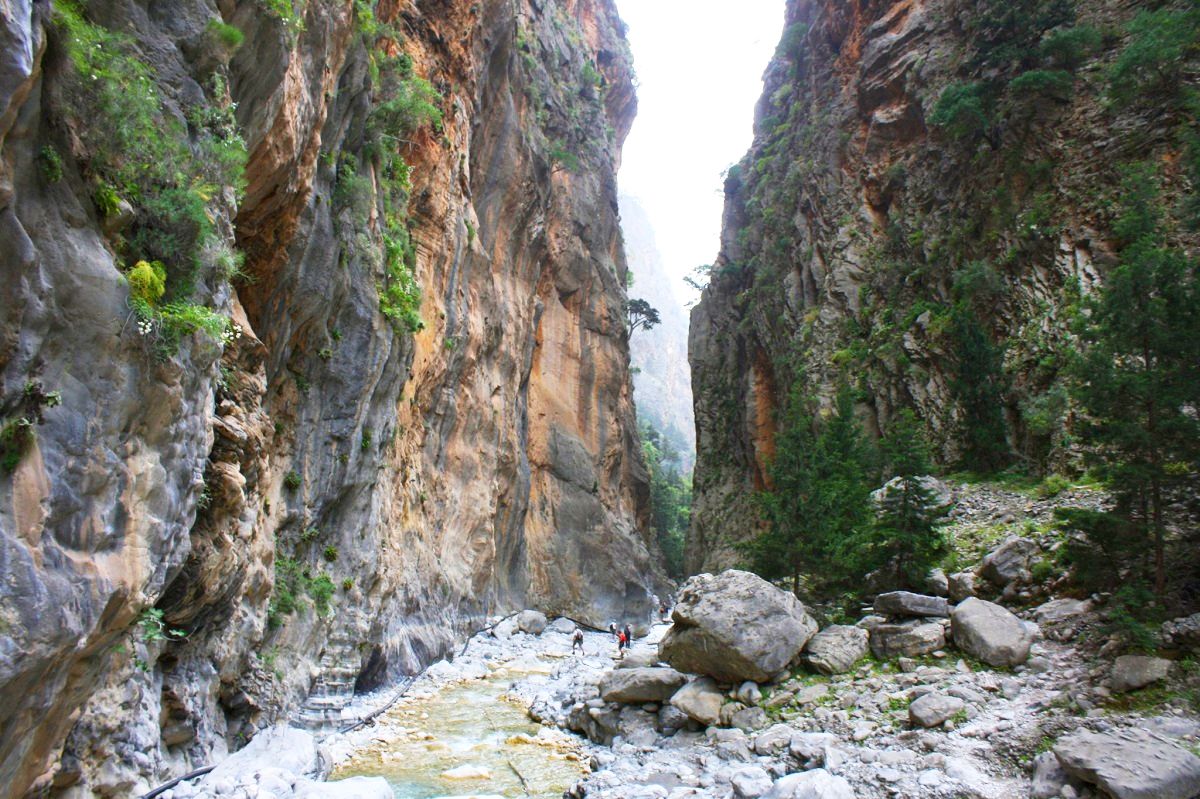 The Samaria gorge is part of Lefka Ori (White Mountains) on the island of Crete. Photo Source: @samaria.gr

The region of Crete aims to tap into and double funds from the Konstantinos K. Mitsotakis Foundation in order to move ahead with plans to preserve and promote the natural offerings of Crete and particularly of the island’s Lefka Ori (known as the White Mountains). 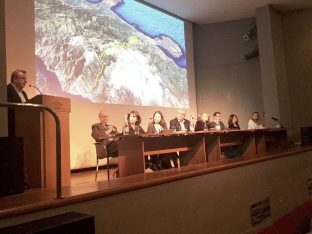 “The natural environment is life for our island, and its protection, restoration and promotion is a priority for the region, which is cooperating with local stakeholders and environmental organizations in this direction,” said Crete Regional Governor Stavros Arnaoutakis during an event on the preservation of the Lefka Ori, at the Chania Cultural Center over the weekend, jointly organized by the Konstantinos K. Mitsotakis Foundation, the Chania Educational Department and municipal authorities.

The Lefka Ori mountain range is a central feature of Western Crete, and considered to be of great natural beauty with over 30 summits (the highest at 2,453m) and many plateaus. Crete’s White Mountain range is primarily known worldwide for its 50 or so gorges, the most famous being the Samaria Gorge. 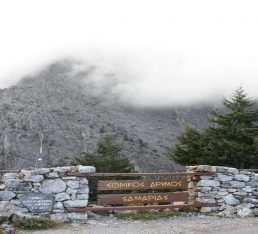 Addressing the event, Arnaoutakis said that regional authorities are looking into ways to materialize and add to the foundation’s plans to give prominence to the Lefka Ori. This includes 10 million euros in funding to go towards the development of geoparks, a network of 15 walking paths and a Botanical Garden of Pharmaceutical and Aromatic Plants and Herbs. Arnaoutakis also reiterated his pledge to support the foundation’s project by doubling the 215,000 euros in funds already collected.