Crete Region ‘Star of the Show’ at Vienna Holiday Fair 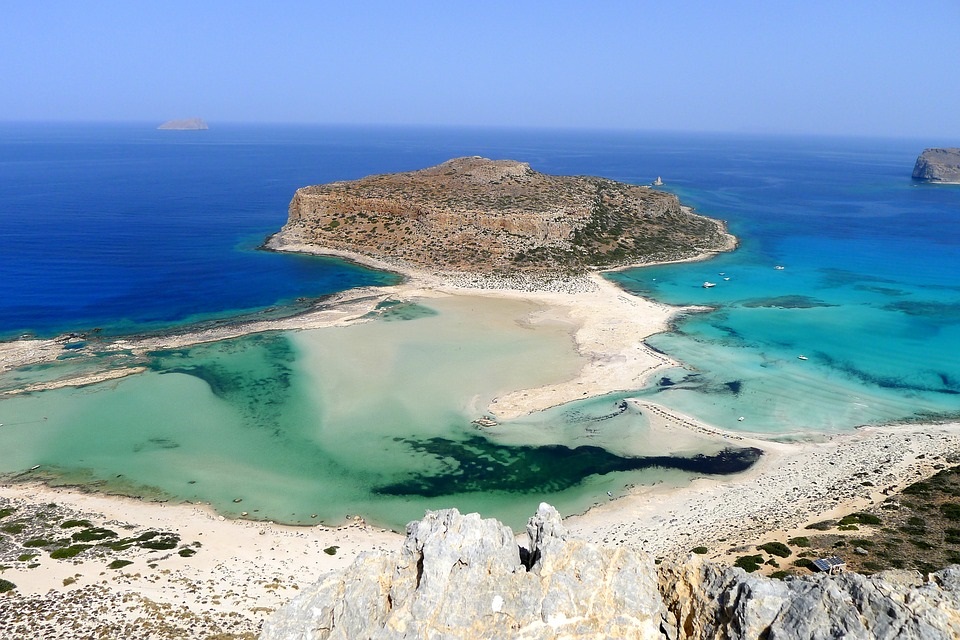 It’s a promising year ahead for Crete in view of the increasing interest and growing number of pre-bookings following the Crete Region’s  participation in the Ferien-Messe Wien, Austria’s largest travel show.

Held annually in Vienna, this year’s Ferien-Messe featured some 800 exhibitors from over 70 countries. According to local tourism and travel professionals including the Verkehrsbüro-Ruefa travel group, Greece was the star of the show, with pre-bookings for Crete marking an increase of 32.2 percent. TUI Group, meanwhile, said the rise in pre-bookings for Crete was at 45 percent, adding that it had planned to extend its offerings there. 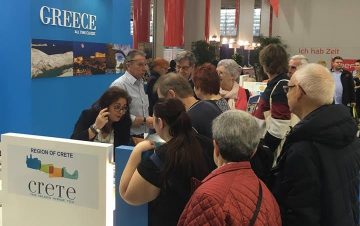 The Region of Crete participated in the Ferien-Messe Wien in Austria.

“The rate of pre-bookings is very positive, this is very important because it serves as a stabilizing factor in view of last-minute reservations, which are open this year due to the gradual recovery of Turkey and Tunisia,” said Crete’s commissioner of tourism, Michalis Vamiedakis.

During the fair, Ruefa also presented the results of its annual survey (Ruefa Reisekompass 2018) with important data concerning Austrian travel habits, according to which 88 percent of Austrians make plans to travel abroad more than once a year thanks in large part to a robust economy, and are among the highest spenders.