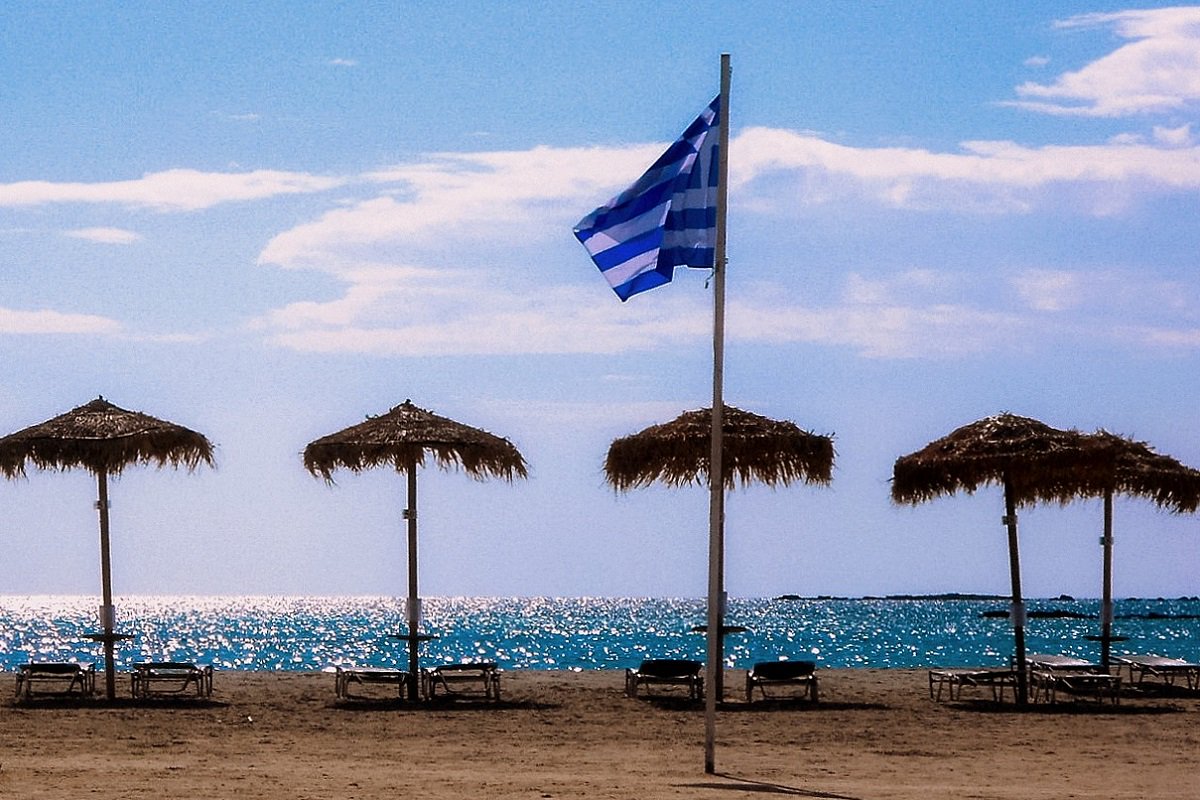 Bookings from the Netherlands to Greece are expected to increase by 30 percent this year, according to the Greek National Tourism Organization (GNTO).

The organization was present at the international tourism exhibition Vakantiebeurs 2018, which was recently held in Utrecht, with the participation of more than 1,000 enterprises of the travel and tourism industry. 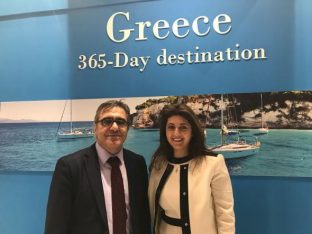 GNTO secretary general Konstantinos Tsegas and director of the office of GNTO in Amsterdam, Eleni Skraveli.

“The increasing number of bookings is a result of the strategic plan of tourism minister Elena Kountoura to promote Greece as an ideal destination 365 days a year,” GNTO sectetary general Konstantinos Tsegas said in an announcement.

Another significant factor is the increasing number of flights from the Netherlands to Greece, “as new itineraries have been added to the existing 17 direct services towards Greek destinations,” GNTO said. In 2017 arrivals from the Netherlands increased by 18 percent, while the number of Dutch travelers reached 800,000 between January – November 2017.

Also present at the stand of GNTO were leading Greek tourism enterprises and local authorities, including the Regions of North Aegean, Crete and the Ionian Islands, and the Municipality of Kos. The island of Kefalonia was the honored destination.

Furthermore, the GNTO office in the Netherlands held a series of presentations to promote special forms of tourism, such as bicycle tourism on Kos; enotourism on Santorini and Evia; hiking on Corfu and sailing in the Aegean. A tasting event of Cretan products was also held, as well as a culinary event with recipes from Lesvos prepared with ouzo by a local chef.

During the exhibition Greece was honored for the fourth consecutive year with the Reisgraag Award, as the best destination in the “Restaurants” category. The country  achieved the highest score based on more than 15,000 reviews gathered by the Reisgraag.nl travel platform in 2017.