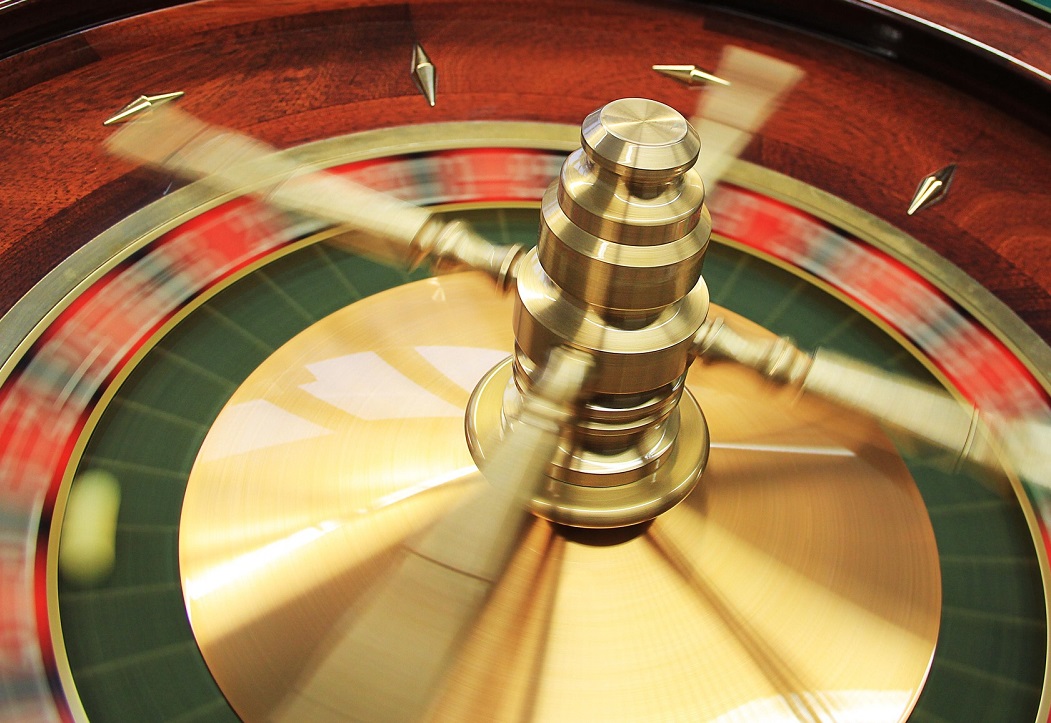 Authorities on Santorini and Mykonos are expressing their opposition over revisions to a legal framework covering the licensing procedures, operation and taxation of casino and gambling ventures in Greece, to be voted on by lawmakers in parliament today.

The Thira city council issued a decision saying it “opposed the creation of a casino on Santorini, as the impact to the economy, culture and social structure of our island will be irreversible,” adding that the government has failed to take the opinion of the local community into account. 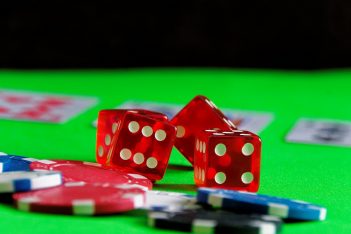 At the same time, officials on Mykonos also said they were against the proposal which foresees the construction of a casino on the island. In a letter to Prime Minister Alexis Tsipras, Mykonos Mayor Konstantinos Koukas said the island had much more urgent issues to address: “Mykonos does not need a casino. It needs schools, hospitals, infrastructure, incentives for civil servants in order to deal with understaffing,” he said.

“It is clear yet again that the government is attempting to exploit the country’s top international tourist destination disregarding all the parameters and instead only aiming to boost state coffers,” Koukas noted.

The island’s city council, meanwhile, has decided to initiate a local referendum on the casino plan, launch a petition against the proposal and grant authority to the mayor over all legal proceedings.

In response to the opposition, Economy Minister Euclid Tsakalotos said while addressing parliament over the weekend that licensing for both Mykonos and Santorini casinos would be seasonal foreseeing operation from March to October.

Regarding other casino operations, Tsakalotos said the law was aiming to create better conditions and “put the rules in place to protect jobs, attract more investment and to allow more businesses to operate, resulting in more revenue and fewer taxes”.

Besides taxation and changes to the gambling sector, the draft, a requirement of Greece’s third bailout package, includes the licensing of three new casinos on Santorini, Mykonos and Crete, and the relocation of six existing casinos.