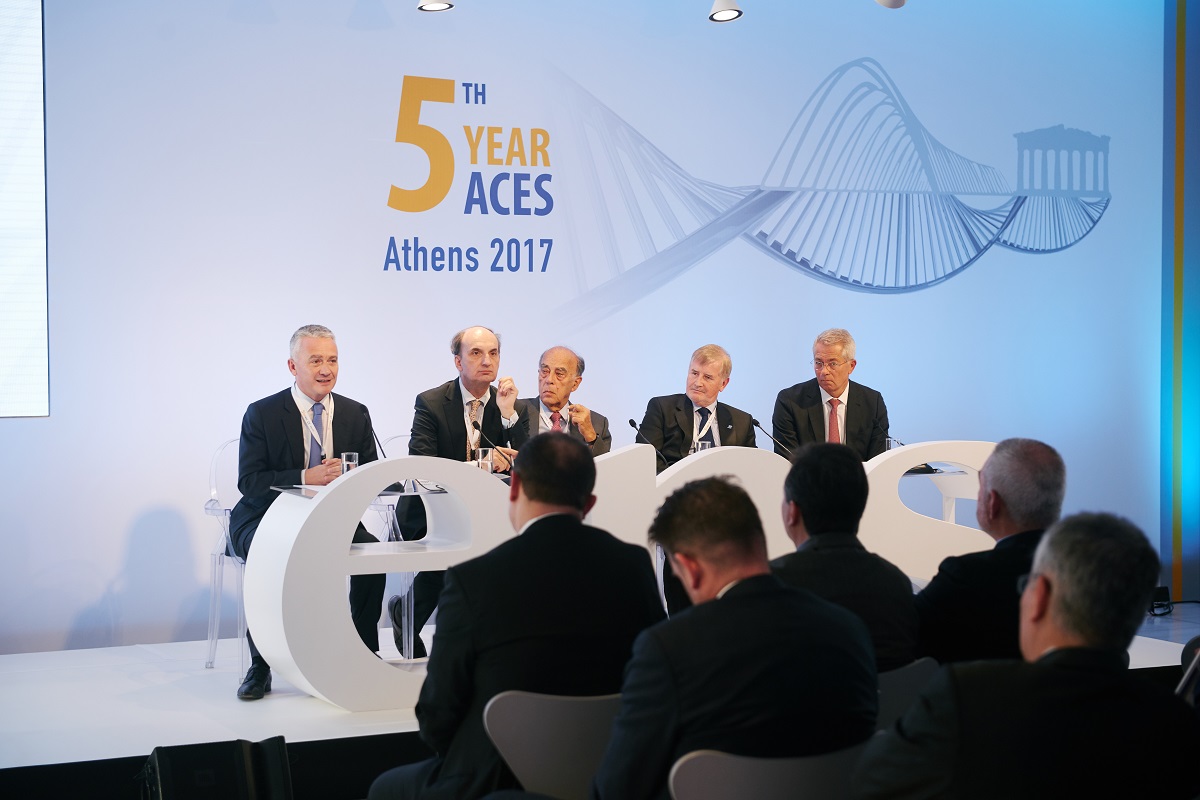 “For the fifth consecutive year, the ‘ACES – Athens’… served as an ideal platform for the ‘synthesis’ and exchange of views among top level experts,” said Athens International Airport CEO Yiannis Paraschis. “This year we dealt with critical matters that constitute significant challenges for the tourism and air transport sectors,” he added.

Held under the title, “Western Threats and Eastern Promises” the symposium focused on the following issues:
– Brexit: The way forward and the wider repercussions for aviation and tourism
– China – Europe: The current situation and the perspectives for tourism and air transport
– The re-emergence of Athens among the most attractive international tourism destinations. 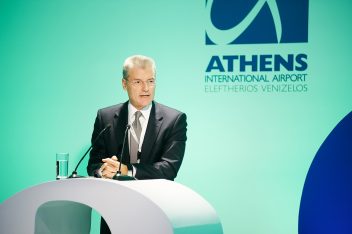 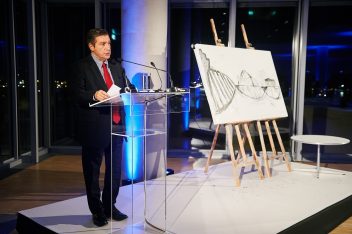 The Mayor of Athens Yiorgos Kaminis.

The Mayor of Athens Yiorgos Kaminis attended the symposium and spoke of the importance of the close collaboration between all entities for the promotion of Athens as a destination.

“The Athens airport is growing along with our destination, the City of Athens…. All the parties and entities being part of the tourism value chain, have been working together to ‘build’ an ‘Athenian DNA’,” Yiannis Paraschis said, adding that in 2018 AIA will present another aspect of its corporate entity, the #HubOfStories and #AthensAirPortraits initiatives, which aim at connecting people and human stories.