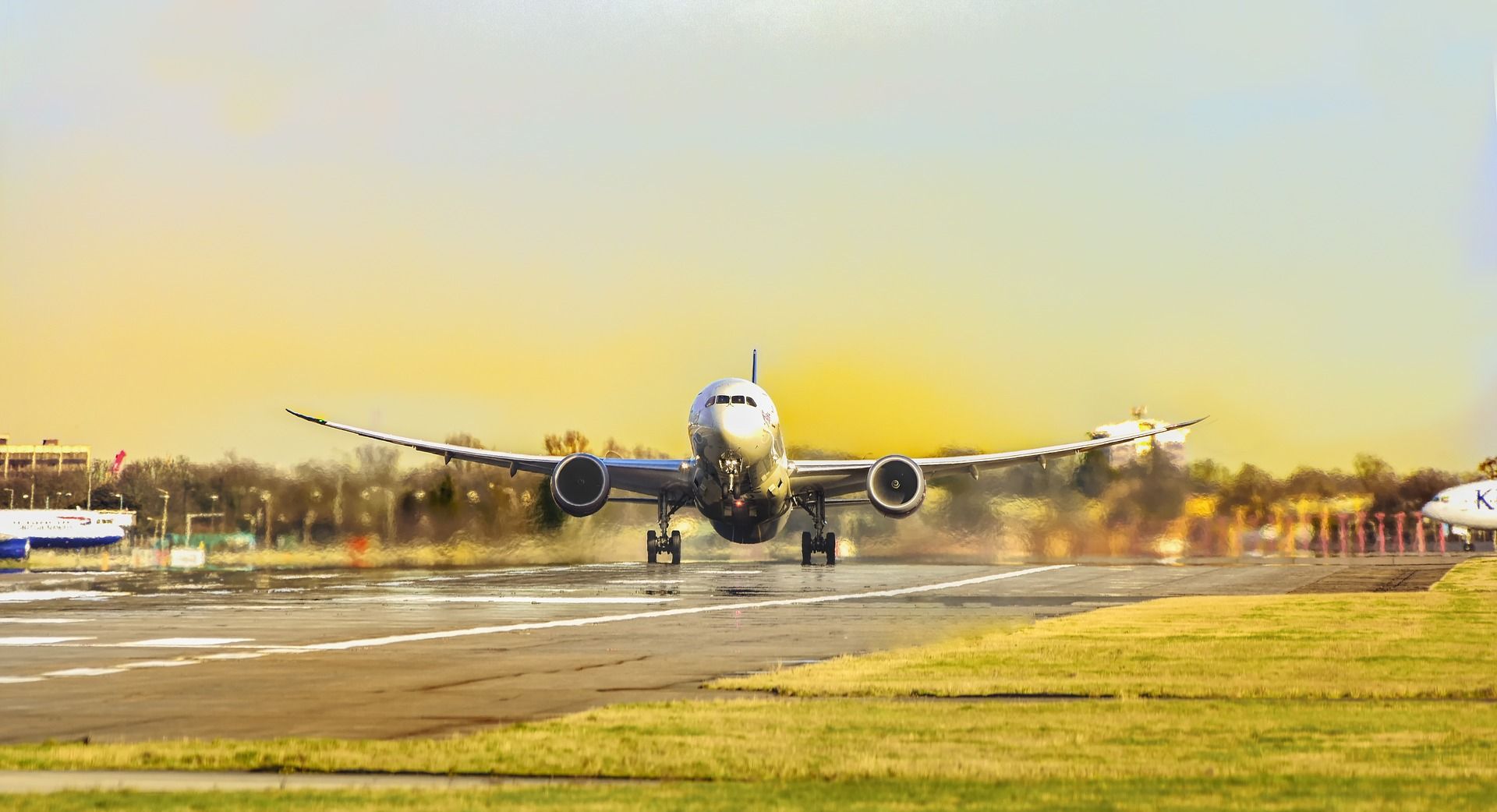 Airline executives and aviation experts are calling on the UK to immediately come up with a post-Brexit regulation policy in order for the industry to continue operating as normal following the country’s exit from the EU. The experts are also requesting for a transition period, beginning once the UK is officially out of the EU.

The Brexit issue was one of the main topics discussed during the annual Airport Chief Executives’ Symposium “ACES – Athens”, which was recently organized by the Athens International Airport (AIA) and held in the presence of more than 160 senior executives from the air transport, finance, and tourism sectors. 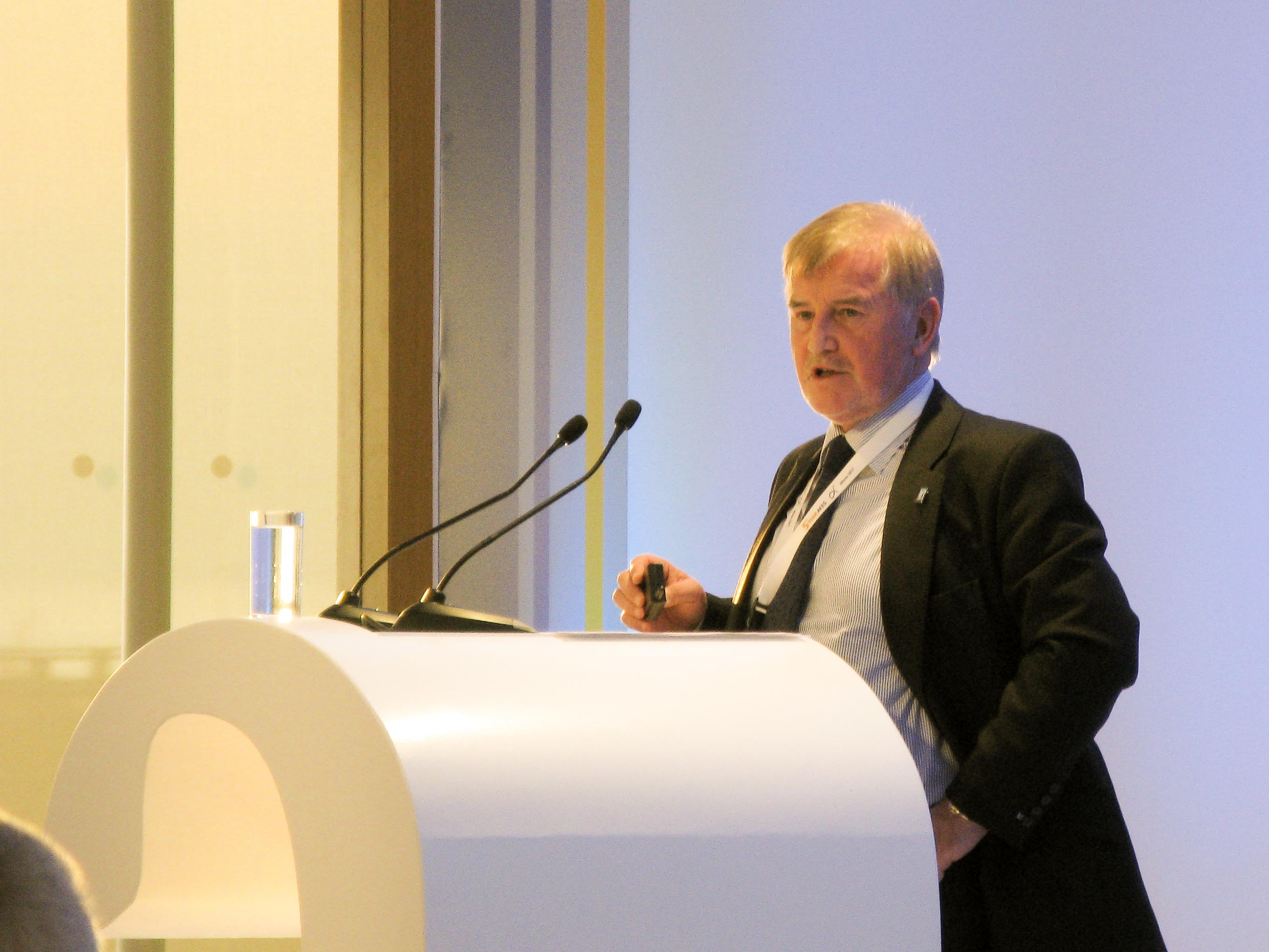 According to industry experts, market access, safety and regulations are among the main issues the UK must deal with. “There are currently 44 countries comprising 85 percent of UK’s air traffic out of the country, which are covered by European agreements,” said Declan Collier, former CEO of the London City Airport and immediate past-chair of ACI World during the Symposium.

“They [the countries] are at risk until we find a solution in regards to the agreements… or find a way to replace them,” Collier added.

As the clock is ticking towards the Brexit deadline of March 2019,  it seems that the deadline for the aviation industry is earlier. The flight schedules, seat and cargo inventories must be available at least six months in advance. That puts the airlines’ deadline at October 2018.

“The ball is in the field of the UK,” Fraport AG CEO Stefan Schulte told GTP Headlines on the sidelines of the Symposium. “It is now relatively late to negotiate a new agreement and there are still many ‘red lines’… There is not time to have a new agreement in place, so one of the solutions would be to have an in between time of one or two years, with today’s legal framework continuing,” he said. 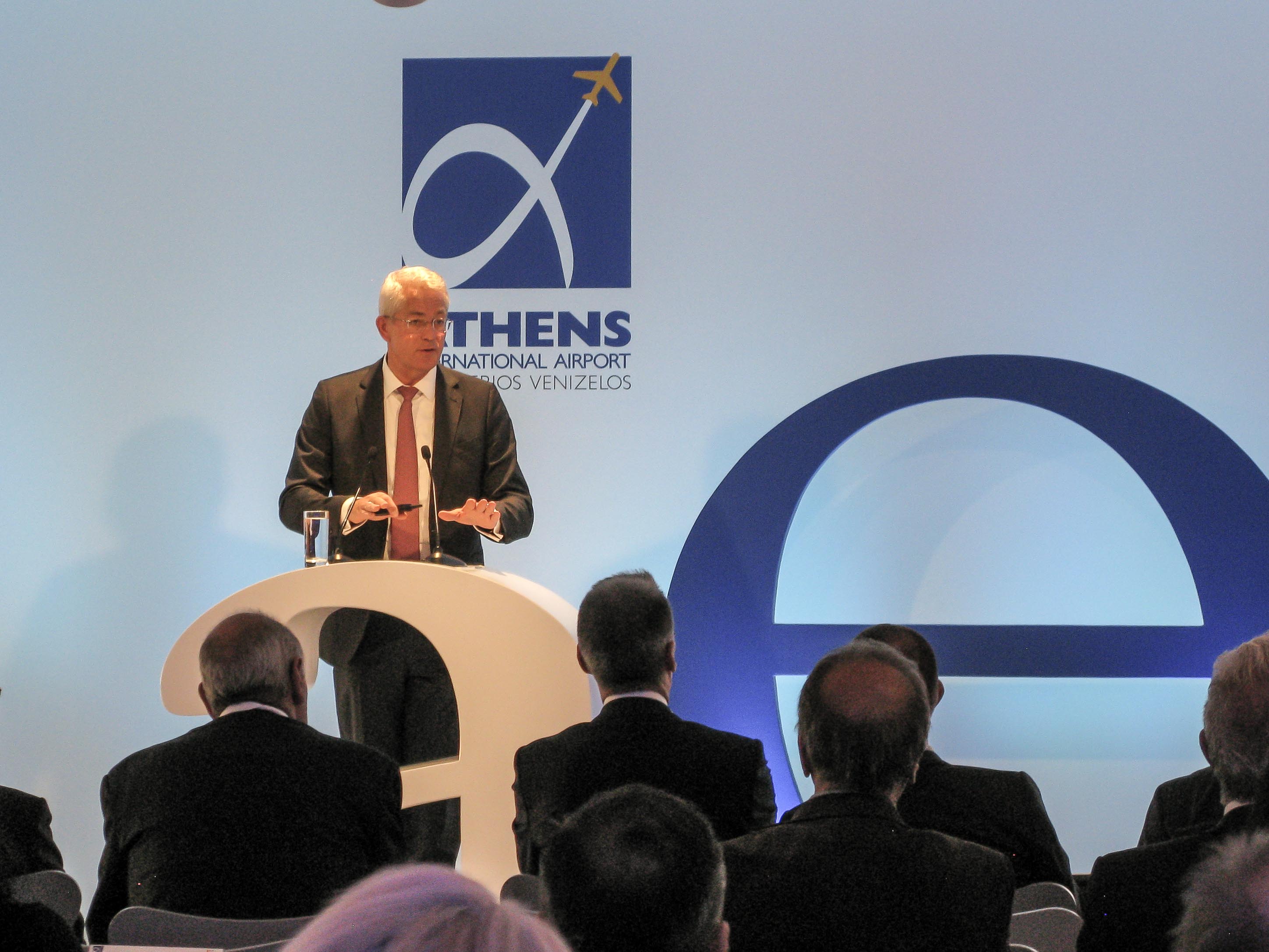 The International Air Transport Association (IATA) has also urged for an early resolution in the Brexit discussion. “When the UK leaves the European Single Market, it will also leave the European Common Aviation Area. And when it breaks from the European Union, all traffic rights to the rest of the world associated with Europe will also be thrown into question… For that reason, I don’t see any alternative to a negotiated agreement,” said Alexandre de Juniac, IATA director general and CEO, in an address to the UK Aviation Club.

IATA has urged action across a broad spectrum of issues including: Finding staffing, systems and process solutions for a potential ballooning of customs transactions; developing immigration solutions; defining the relationship of the UK to the European Aviation Safety Agency (EASA).