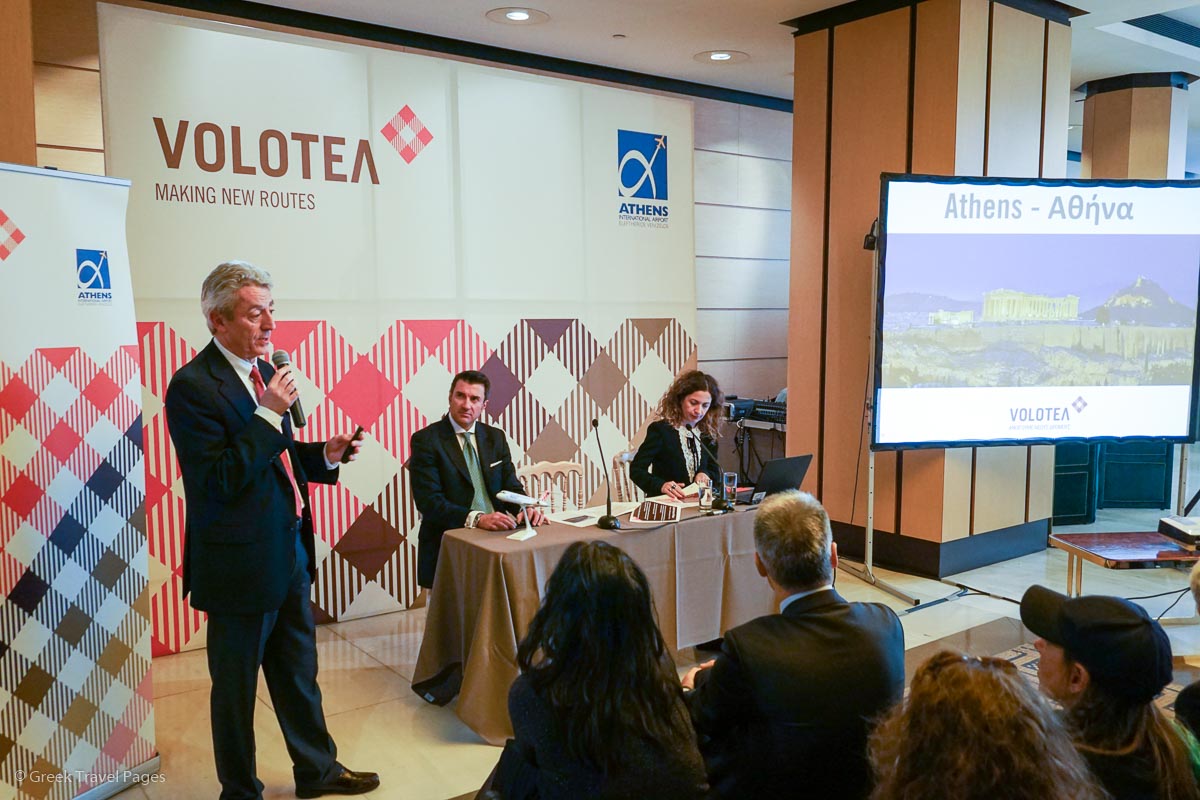 Volotea on Wednesday announced that it will launch a new base in Athens, Greece, in April 2018. Volotea is a Spanish airline that connects medium and small cities in Europe.

The opening of the Athens base will bring a 160 percent increase in Volotea’s total capacity in the Greek capital to 320,000 seats. It will become the 12th base of the airline and the first in Greece. 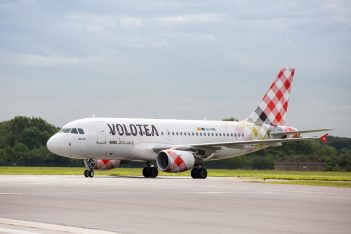 “Today we are announcing Athens as a new base in our network, said Lázaro Ros, Volotea’s Director General and Co-founder, during a press conference in Athens. “We will be proud to enhance our services in Athens by creating jobs and hiring local staff,” he added. Volotea will start recruiting pilots and cabin crews at the beginning of next year, creating approximately 30 direct new jobs in the Greek capital.

Additionally, Ros announced that the Volotea will enhance its offer from Athens next year with two new destinations: Verona and Heraklion. The new route to Verona will start on May 31, 2018 and to Heraklion (year round) will begin on April 26, 2018.

“The routes to Verona and Heraklion will allow our clients to discover these wonderful destinations, among the most charming ones in Italy and Greece,” he said.

Volotea first launched flights in Athens in 2015 and until today has carried some 200,000 passengers to the Greek capital.

“After two and a half years of consistent and successful operations in international and domestic routes to / from Athens, we are now welcoming Volotea to Athens airport as a home-based carrier,” Athens International Airport (AIA) CEO Yiannis Paraschis said, adding that Volotea has passed to the next stage after having practically doubled its traffic every year between 2015-2017.

According to Volotea, additional frequencies and routes will be confirmed before the Athens base is launched on April 26.

In 2018 Volotea will fly 293 routes among 78 European airports in 13 countries, including France, Italy, Spain, Germany, Greece, Croatia, the Czech Republic, Albania, Portugal, Malta, Austria, Ireland and Luxembourg. Volotea will operate its network with 32 aircraft next year, between Boeing 717s and Airbus A319s.