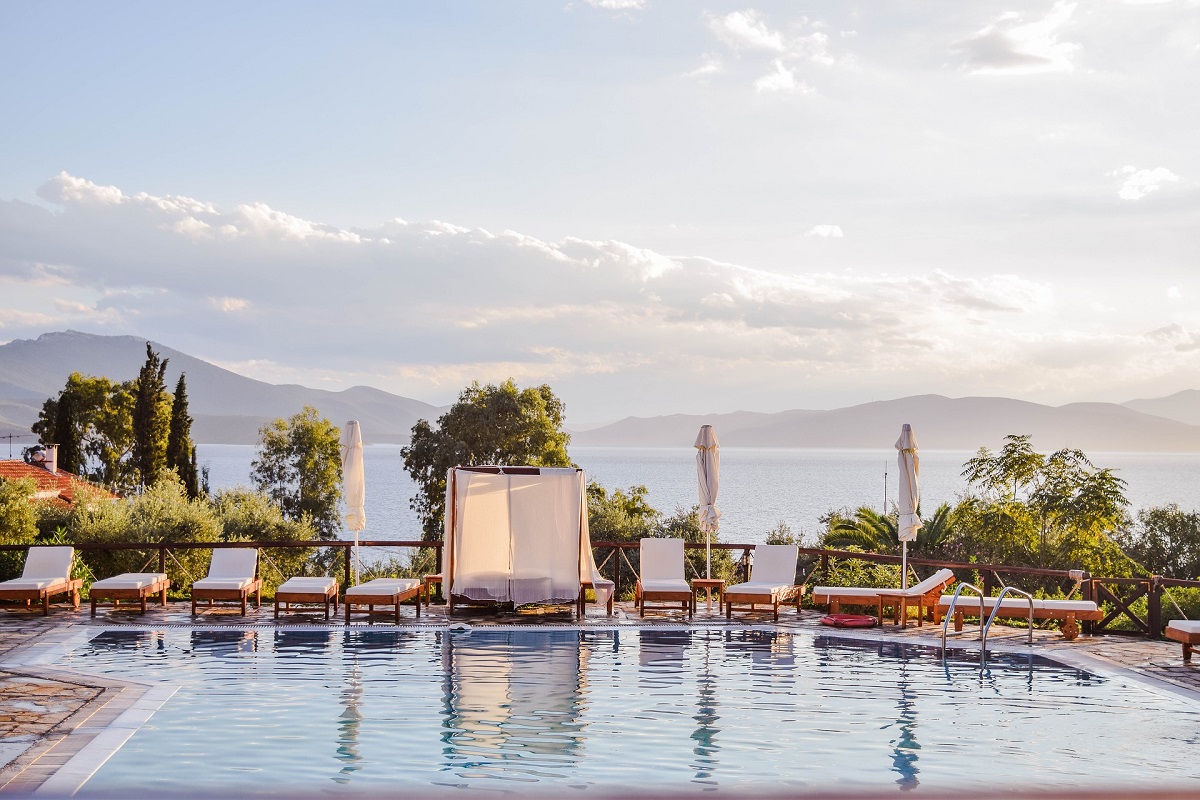 The Greek hospitality industry is leaving the crisis years behind, as it increased earnings by 3.6 percent and gross profits by 44.4 percent in 2016, according to research carried out by New Times publishing company. The data will be presented at the Treasures of Greek Tourism 2017 at the King George Hotel on December 7.

The Treasures of Greek Tourism 2017 event will award the healthiest developing businesses and agencies active in Greece’s tourism industry based on specific economic indicators and business initiatives.