Greek Beaches to Offer Accessibility via Ramps by 2018 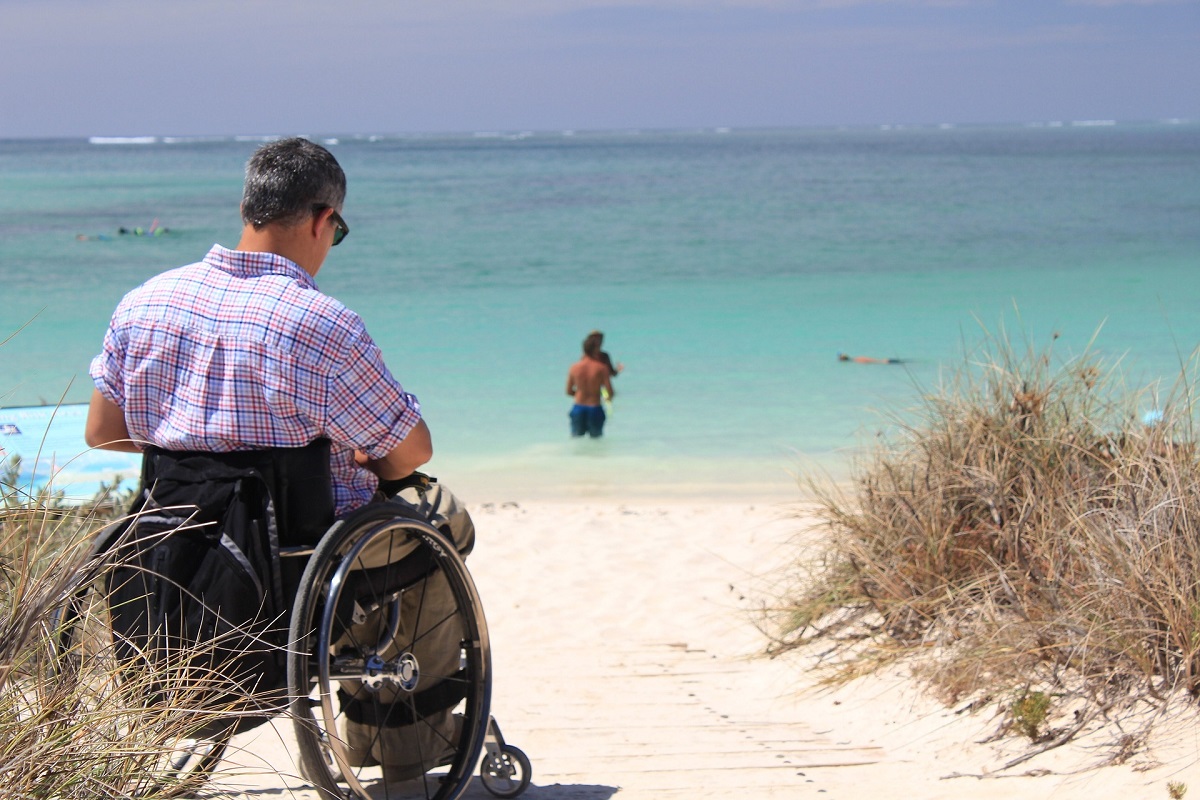 As part of its strategy to ensure equal rights and accessibility to people with disabilities, the Greek Social Policy Bureau announced that beaches across the country will be fitted with boardwalks and sea ramps by next summer.

Budgeted at 5 million euros and to be funded by the EU’s NSRF program, the initiative aims at making a number of Greek beaches wheelchair friendly with the installation of removable boardwalks or ramps stretching out over the water. Municipal authorities are invited to submit applications to the Greek Economy Ministry to participate in the program. A call for applications is expected to be announced on November 27. Most potential beneficiaries of the program will be coastal municipalities. 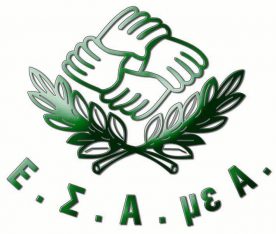 Greece’s National Confederation of Persons with Disabilities (ESAmeA) has repeatedly called on the government to work towards ensuring accessible tourism, which it says will add value to national policies, draw in new travelers, extend the tourist season, increase competitiveness, create new jobs and boost the national economy.

Indicatively, there are over 120 million people with disabilities across Europe with some 89,300,000 wishing to travel to destinations offering accessibility.