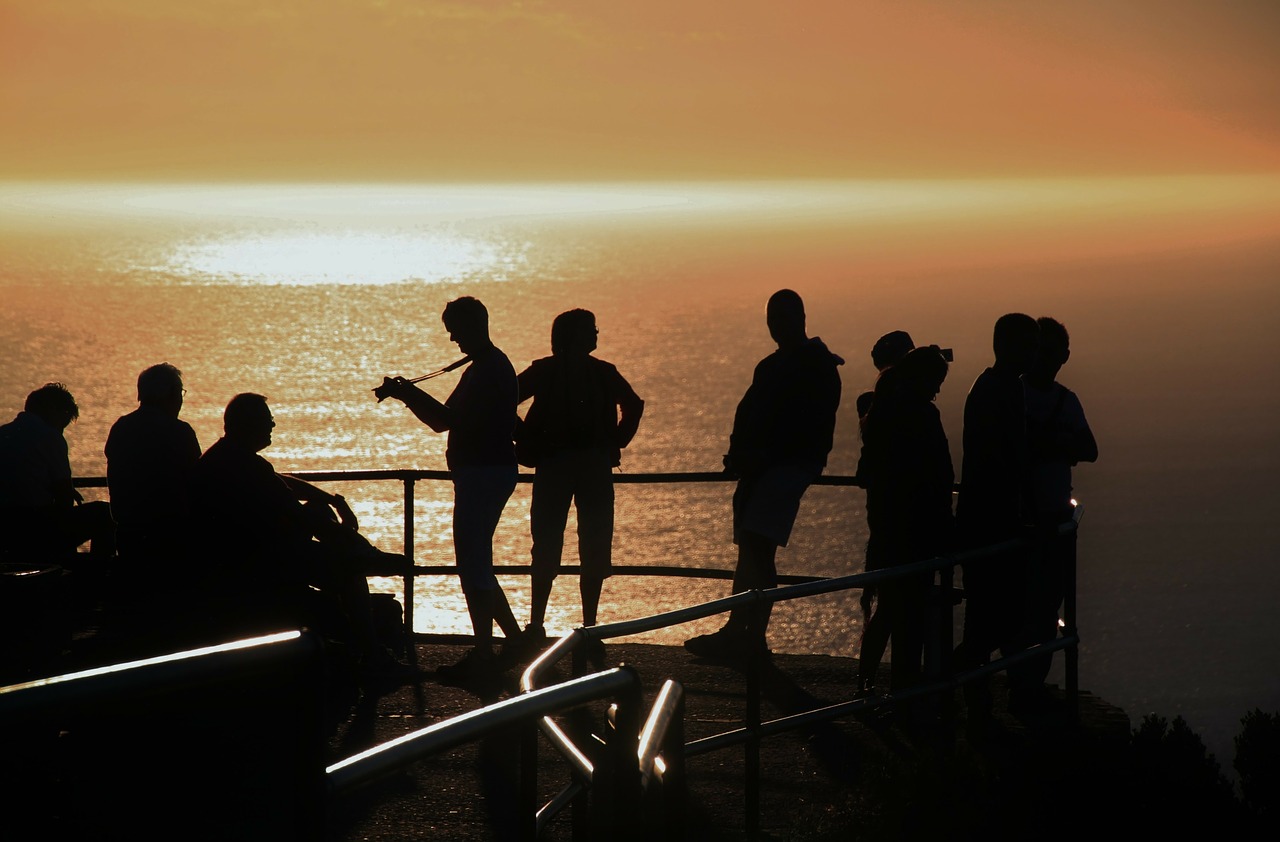 The performance of Greek tourism in the first nine months of 2017 was particularly satisfactory, according to Alpha Bank’s weekly bulletin released on Friday.

The bulletin cited data from the Bank of Greece’s border survey, underlining that both travel receipts and inbound tourists increased significantly compared to the January-September 2016 period.

In particular, according to the data, arrivals of foreign visitors to Greece increased by 10.3 percent, compared with the small rise of 3.5 percent observed in the corresponding period of 2016. 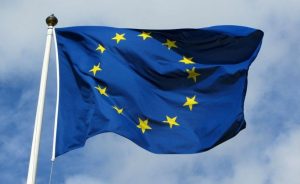 This year’s growth was accompanied by a 10.3 percent year-on-year increase in tourism receipts in the first nine months of 2017, against a large 7.9 percent drop in the corresponding period of 2016.

“Therefore, the figures announced so far confirm the SETE forecast (October 2017) that tourist arrivals are expected to reach 28.5 million in 2017 and 30 million in 2018, since early bookings are already revealing a further increase in tourist flows,” Alpha Bank noted.

Moreover, Alpha Bank underlined that it should be examined whether the current increase in Greek tourism is due to “structural changes” and will be permanent or if it “simply reflects the favorable geopolitical situation associated with safety concerns of the main competing tourism destinations”.

Greek Beaches to Offer Accessibility via Ramps by 2018