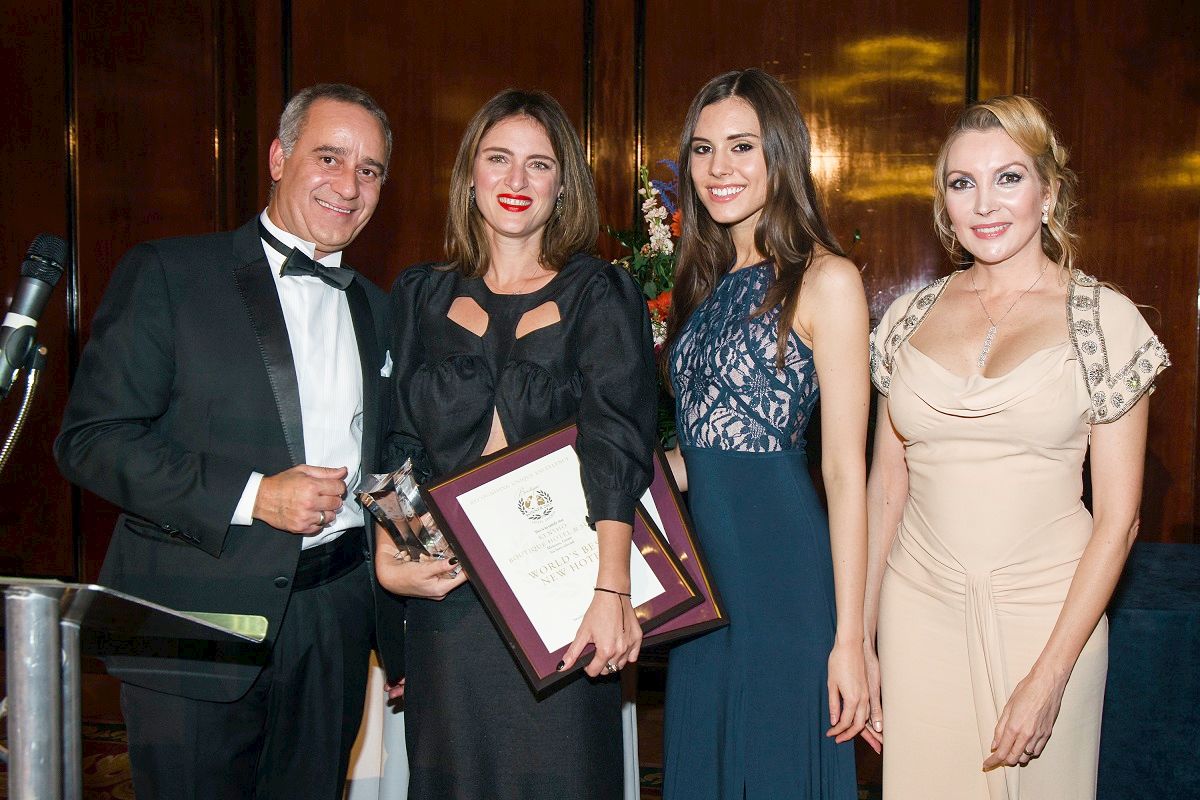 Overlooking the blue waters of the Ornos bay, the five-star hotel “has concluded its first summer season with many accolades, including the World Boutique Hotel Awards,” Kenshō’s management said in an announcement.

The Boutique Hotel Awards is an international awards organization exclusively dedicated to recognizing unique excellence among boutique hotels. The Awards have a special approach in the voting procedure: After selecting a number of hotels, the properties are visited personally by experienced hotel judges, who then file a report to the jury. The winners are announced at the World Boutique Hotel Awards gala dinner – and not before – to surprise the nominees.

“It’s been a great surprise for Kenshō to receive not only the European but also the international award as the best new hotel,” the hotel’s management said. 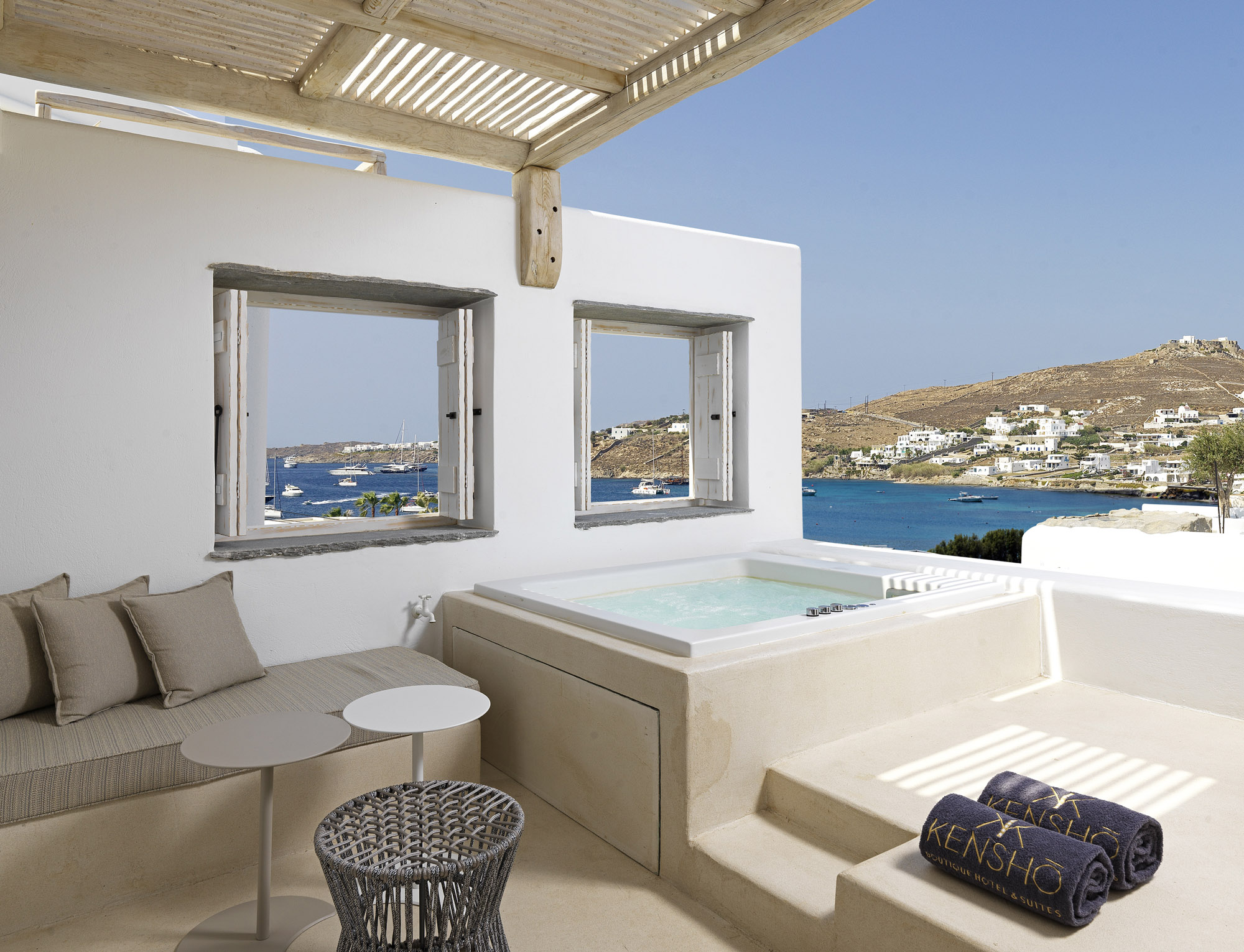 In its seventh year, the awards ceremony was held at the Merchant Taylors’ Hall​ in London, and brought together members of the Master Key Society, where relationships are built exclusively among the award winners by facilitating hotel exchange visits. Also present were boutique hotel owners, travel and lifestyle press and travel industry influencers from all four corners of the world.  This year’s keynote speech was delivered by Wladimir Klitschko, ​two-time world heavyweight champion boxer and owner of a boutique hotel in Kiev.

Egyptair, Bombardier Sign Letter of Intent for Up to 24 CS300 Aircraft

Ryanair to Launch New Service from Thessaloniki to Nuremberg