Egyptair, Bombardier Sign Letter of Intent for Up to 24 CS300 Aircraft 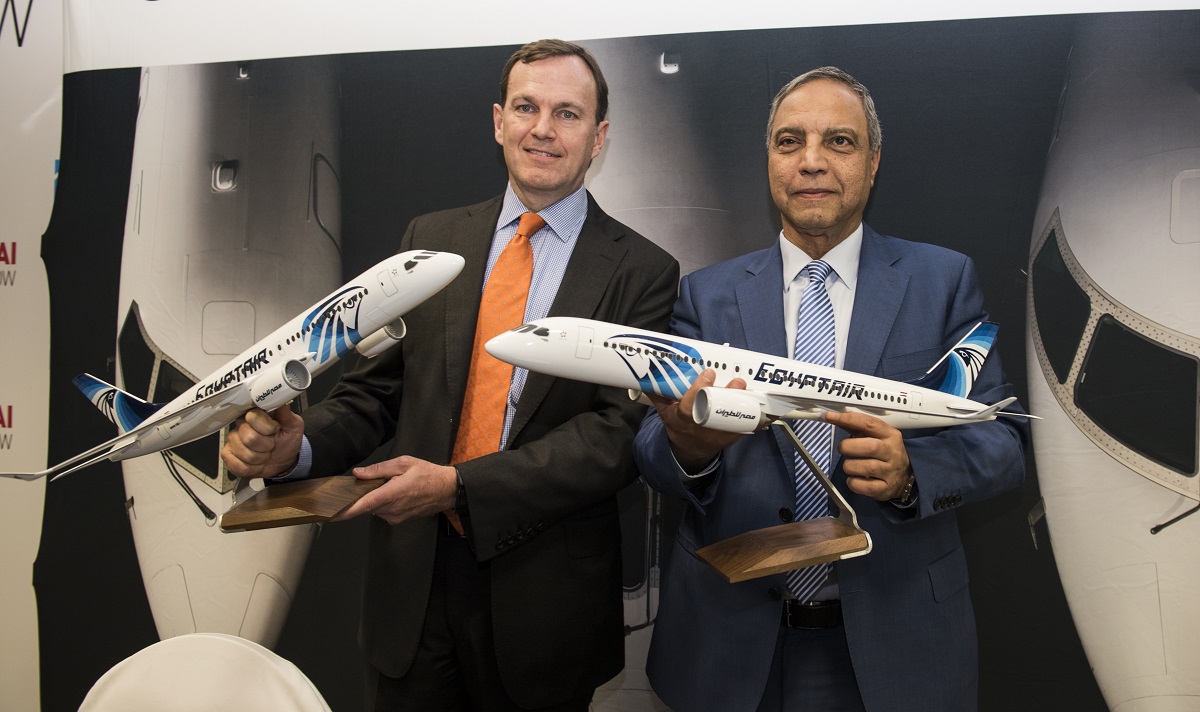 Egyptair, the national carrier of Egypt, and Bombardier Commercial Aircraft recently signed a letter of intent for the purchase of up to 24 CS300 aircraft.

The agreement includes 12 CS300 aircraft with purchase rights for an additional 12 aircraft, an announcement said.

‎Based on Bombardier’s list price of the CS300 airliner, a firm-order contract would be valued at approximately 1.1 billion US dollars. Should Egyptair also exercise the 12 purchase rights for CS300 aircraft, the contract value would increase to nearly 2.2 billion US dollars.‎

The new partnership with Bombardier “came as a continuation of our fleet modernization strategy. We undertook a thorough evaluation process of our fleet and realized that the CS300 would fit perfectly into our business plans and growth strategy,” Safwat Musallam said. 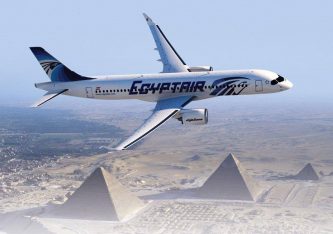 “We selected the C Series aircraft because its excellent range will allow us to best serve domestic and regional destinations, including neighboring Arab cities, the Middle East as well as several European destinations,” he added.

Egyptair’s network currently reaches more than 70 destinations to some 60 countries around the world. The company has been a Star Alliance member since July 2008.

“This letter of intention confirms the need for right-sized aircraft in the Middle East. We are confident that our small single-aisle C Series is ideally-suited to serve the hot temperature environments of the region and will undoubtedly provide performance and economics that will drive higher profitability,” said Fred Cromer.

Bombardier is among the world’s leading manufacturer of both planes and trains.