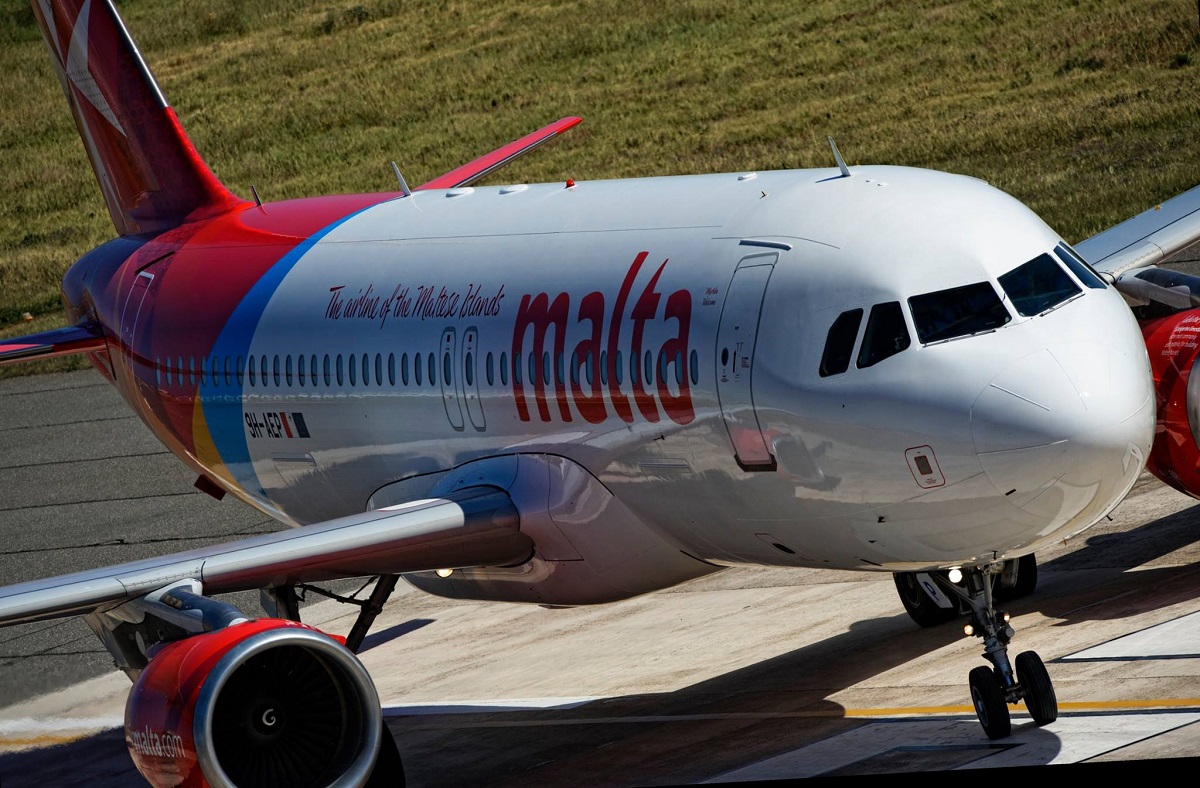 Air Malta in summer 2018 will launch new direct services to the destinations of Casablanca, Venice and St Petersburg.

“The new destinations are of strategic importance to Malta for providing a direct link to Casablanca in North Africa with interconnecting flights to European destinations; improving connectivity with Russia and also operating from the main airport in Venice,” said  tourism minister Konrad Mizzi.

Air Malta will resume its services to Casablanca after an absence of approximately 10 years. The airline will inaugurate a weekly scheduled service every Monday and Thursday, which will offer seamless flight connectivity between Casablanca and the European cities of Vienna, London, Rome, Amsterdam, Frankfurt, Prague, Munich, Brussels, Marseille, Catania, Milan and Zurich, as well as Tel Aviv.  “Air Malta will also provide full cargo services on this route opening up a new cargo gateway to/from Morocco and beyond,” the company said in an announcement

Furthermore, the carrier will resume its service to Venice as of March 26, 2018 and will be flying to Venice Marco Polo Airport every Monday and Saturday.

Moreover, Air Malta will start operating a scheduled service to St Petersburg every Wednesday and Saturday as of March 29, 2018. The new flight will complement the three times weekly service to Moscow, which will increase to four times a week in peak summer.

“In the next couple of months we are working hard to open a total of nine new destinations,” said Air Malta chairman Charles Mangionand.

Discover the World Greece is the general sales agent (GSA) of Air Malta in Greece.