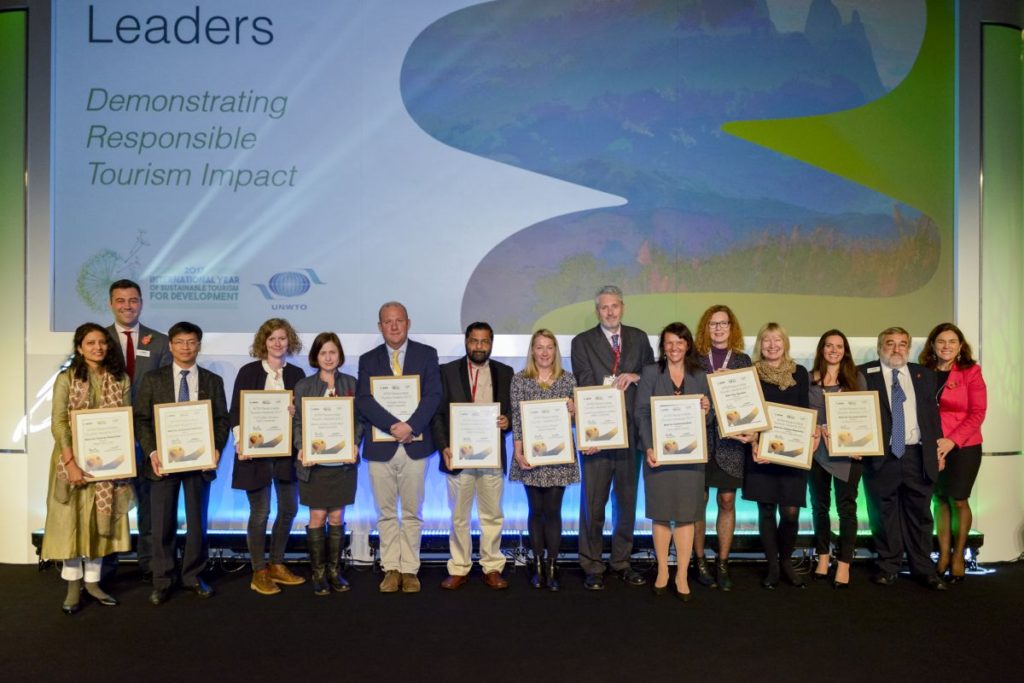 Overtourism remains a major concern in the context of sustainability and was discussed for the headline Responsible Tourism event. Adama Bah from International Centre for Responsible Tourism West Africa suggested part of the problem is that “governments still think in terms of numbers and not in terms of benefit for communities.”

In an afternoon session which looked at accessible travel, Ade Adepitan MBE, a Paralympian and TV presenter, noted that while people with disabilities find it difficult to travel, improvements are being made, citing the example of the Colosseum in Rome which has installed a lift which lets people in wheelchairs experience the 2,000-year-old attraction.

The Digital Influencers Speed Networking session provided the chance for suppliers to talk to a stellar line-up of 120 global bloggers, Instagrammers and YouTubers. As more people take inspiration from the growing number of digital channels, the importance of influencers in the marketing mix continues to climb.

Elsewhere, the Travel Tech Theatre hosted a full day of standing-room only sessions. Highlights included tnooz, Amadeus and SITA discussing blockchain, Hotelbeds and Accor looking at the future of hotel distribution technology and Julia Lo Bue-Said from Advantage Travel Centres explaining how travel agents are using tech to not only remain relevant but also to grow their business.

The Inspire theatre continued to inspire, with BBC journalist Ros Atkens presenting BBC World research into so-called “affluent millennials” and how brands can tap into this group’s propensity to travel by offering unique experiences which are “Instagrammable”.

The event concluded with WTM Festivals, allowing visitors to end their time at this year’s event experiencing the culture, hospitality and cuisine of the Caribbean, Tokyo, Indonesia, Ecuador, Bulgaria, Ghana, Senegal and Brazil.